Digital Original
What Does John Mellencamp Think of The Real Housewives of Beverly Hills? 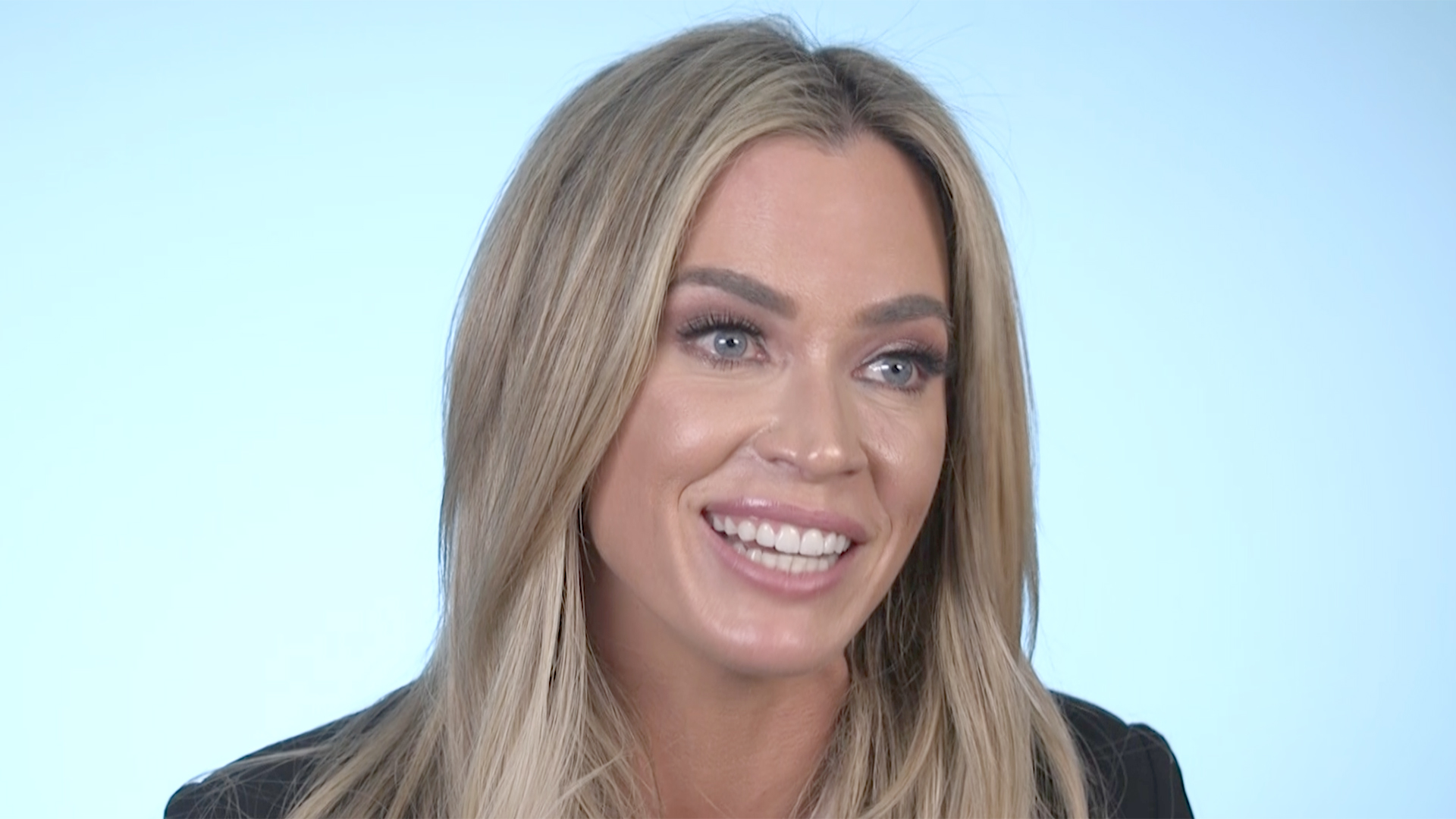 It's not often that Teddi Mellencamp Arroyave posts photos of her rockstar dad, John Mellencamp. But recently, The Real Housewives of Beverly Hills pal came across a snap of a moment that was so sweet, she just had to share it. Prepare to see the "Jack and Diane" singer looking like you've never seen him before: in full-on grandpa mode!

The January 24 post showed a photo of John Mellencamp on the set of Jimmy Kimmel Live! Teddi's daughter Slate also appeared in the photo, sitting on Kimmel's desk as she got a big smooch on the cheek from the granddad she calls "peepaw."

In the caption, Teddi wrote: "#tbt that time Slate Angel sung #jackanddiane on @jimmykimmel and he said she stole the show. Sorry @johnmellencamp, she couldn’t help herself."

Well, even though Mellencamp got upstaged, he doesn't look too upset:

#tbt that time Slate Angel sung #jackanddiane on @jimmykimmel and he said she stole the show. Sorry @johnmellencamp, she couldn’t help herself. #slateangel #babycoug #peepaw #jimmykimmel

We told you it was sweet!

Teddi’s Holiday Tradition Is All About Family