Show Highlight
Do Not Say "Amnesia" 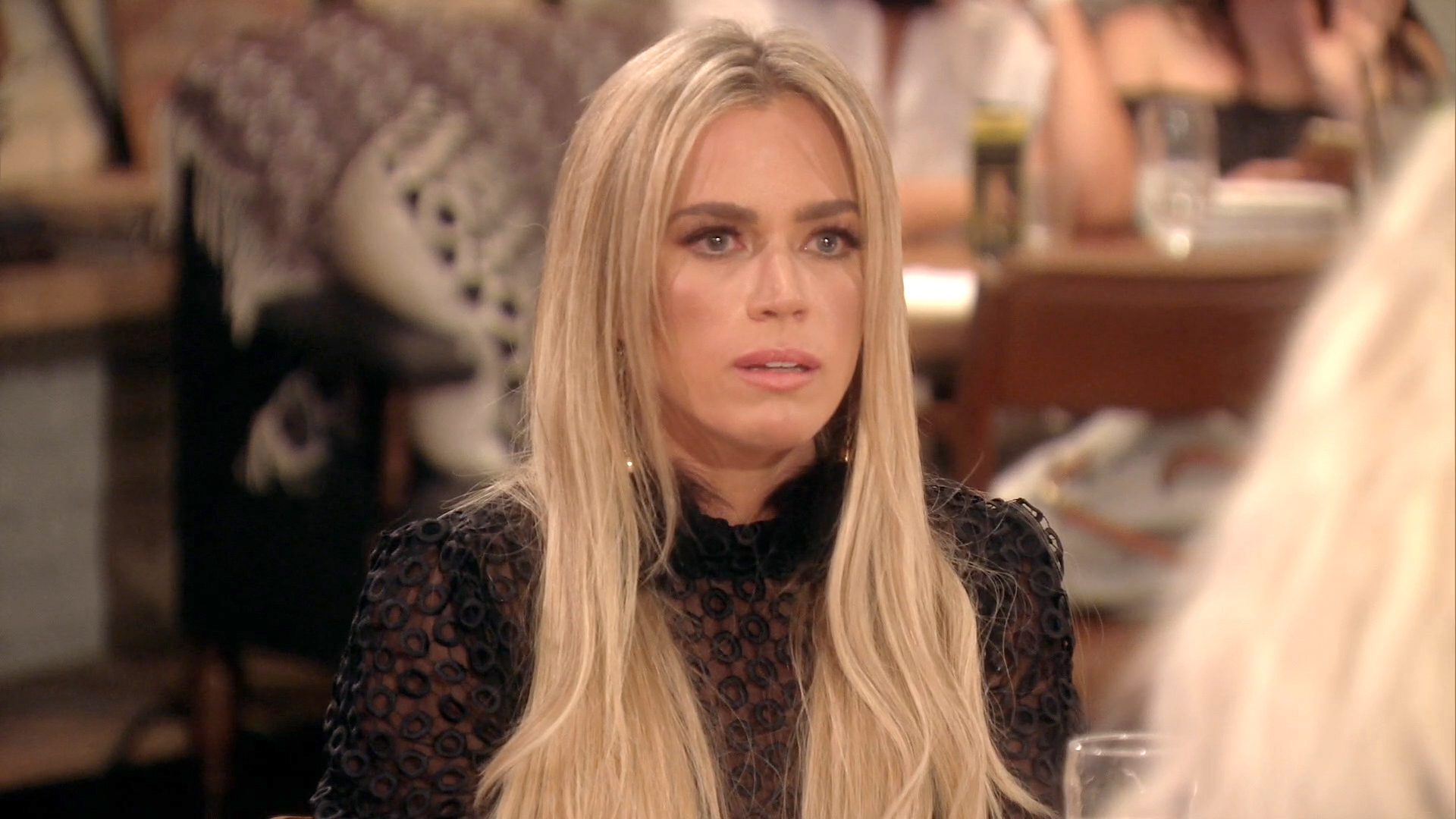 Erika Girardi and Teddi Mellencamp Arroyave were the clash we didn't see coming in Tuesday night's episode of The Real Housewives of Beverly Hills. Tensions flared between the two during an already intense night out with the 90210 ladies after Teddi accused Erika of "pretending" to have "amnesia" when it came to something she said about Dorit Kemsley's comments about Lisa Vanderpump in New York.

Erika got angry with Teddi because she felt like she was accusing her of lying. Erika's stern words upset Teddi, causing her to burst into tears at the end of the night.

Teddi wrote in her latest Bravotv.com that she "was kinda shocked by [Erika's] unnecessary anger." "Even if I don’t like someone, I will treat them with respect and can be cordial. I just feel like she’s just been waiting for the moment since we first met. She snapped at me in Vegas, she snapped at me at the beach house, she even corrected me when I called her a singer— something we’ve seen others call her to no effect. She’s done being nice to me? I must have missed when she started," she said. "It’s not in my nature to attack back on someone unhinged over the littlest thing, and so I disengage. But as you see me say to LVP— if she doesn’t remember, why is she so upset?"

Teddi Mellencamp Arroyave: I'm A Woman with Emotions, and I Cried—It's Allowed

Teddi also explained her emotional exit and responded to Erika calling her a "crybaby" in her blog. "But when I was saying goodbye, I did see a kindness in Dorit’s eyes and when she gave me a polite squeeze on my arm— that’s when the tears came and I wanted out of there," she wrote. "Oh, and crybaby? Sure, I’m a woman with emotions, and I cried. It’s allowed. It’s natural. What’s not natural is for you to stop another woman from trying to comfort somebody who’s obviously upset. But all bow to Regina Jayne. I won’t be sitting at that table. I prefer genuine people and feelings over ice and diamonds."

It looks like Erika read Teddi's blog post, and she had some thoughts on it of her own. Well, two words, to be precise. "Pure comedy," Erika tweeted Tuesday night, along with a link to Teddi's blog post.

Will Erika and Teddi be able to squash the beef that seems to be brewing? Perhaps the next episode of RHOBH on Tuesday at 9/8c will provide some answers. Watch a preview, below.

Preview
Next on RHOBH: A Beverly Hills Séance