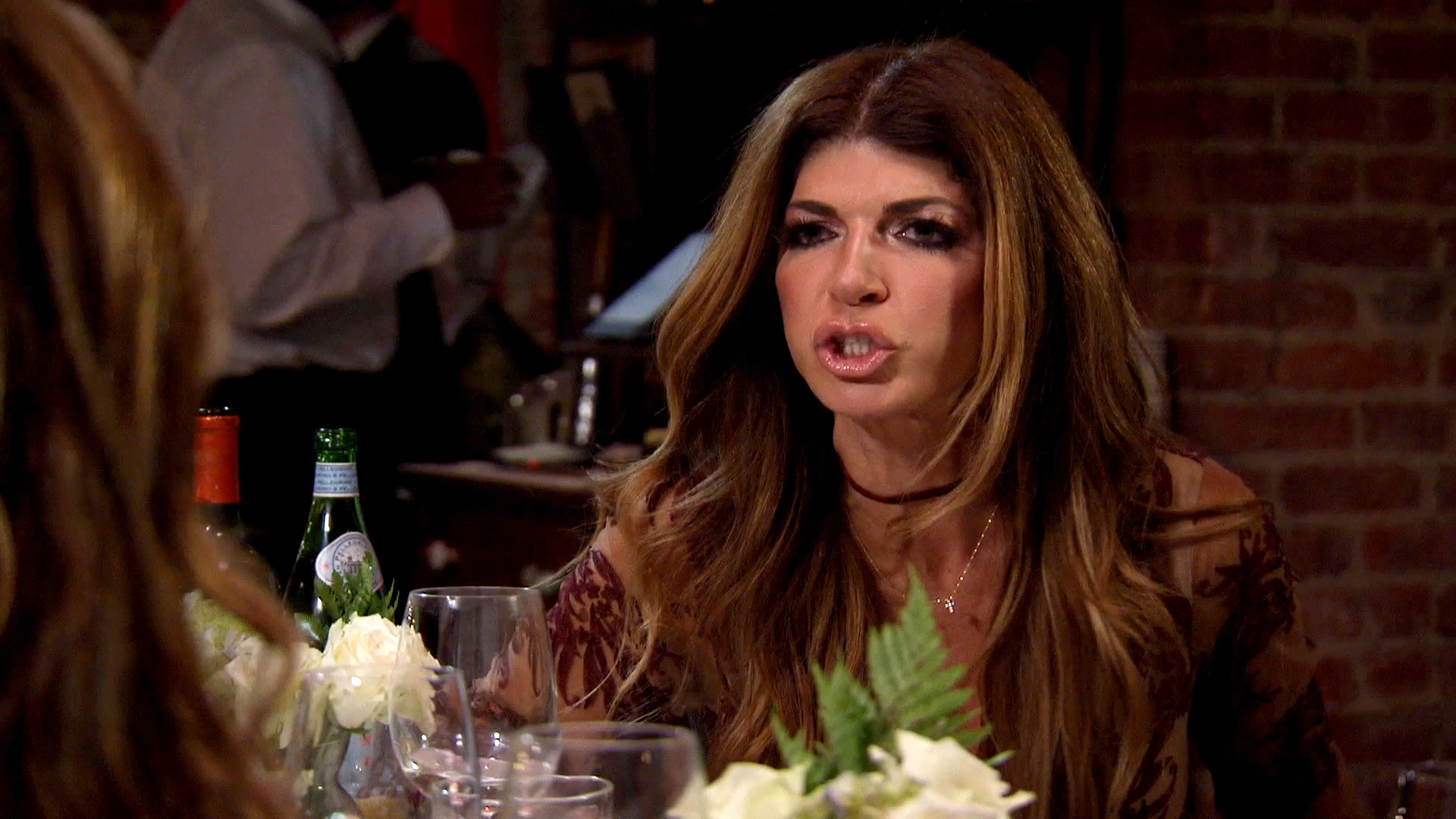 If there's one thing we know about Teresa Giudice, it's that you don't come for her relationship with husband Joe Giudice.

Dolores Catania and Siggy Flicker learned that the hard way during Wednesday night's episode of The Real Housewives of New Jersey when they relayed some gossip about Teresa that they heard from none other than Kim DePaola, who's of course better known as Kim D. Kim D. told Siggy and Dolores that she heard that Teresa has been "rekindling old flames" while Joe is away at prison. And when Teresa heard that, well, it went about as well as you can imagine (clip above).

Danielle Staub also witnessed the wine flying at that RHONJ dinner, and she recently addressed the rumors in an interview with TooFab. "It is absolutely 100 percent not true, and it is unacceptable to even suggest it," she said of the gossip. "People need to stay out of her marriage. Her marriage is just fine. I've been there when she's been on the phone with Joe, and I've had the privilege of being a part of the conversation and speaking with Joe. You can see that they are madly in love with each other."

Teresa Giudice on Her Candor About Husband Joe in Her New Book: "I Got It All Out"

The RHONJ pal didn't think that Siggy and Dolores had the best intentions when it came to breaking the news to Teresa at that dinner, either. "I was in shock! Complete shock," Danielle said of all the drama that went down. "That they just bring it up so matter of fact that they're walking in the fashion show. It felt like they were intentionally using their platform to hurt Teresa and Melissa."

Teresa previously shut down rumors that there's trouble in paradise for her and Joe. However, she has spoken candidly about their relationship since Joe began his 41-month prison sentence in March 2016 in her latest book, Standing Strong. Teresa actually blamed Joe for "making such a massive mess" out of their finances and even questioned the longevity of their marriage. "Writing my new book Standing Strong was really therapeutic for me to write because after the loss of my mom, that's when I started getting really angry. I lost time out with my mom. I lost 11-and-a-half months with her [when I was in prison], so I got angry, and that's what you see in the book. I got it all out," Teresa told The Daily Dish in October. "Sometimes when you let everything out, you feel better, and you can move on from it. I let Joe know how I felt, and so he knows, and hopefully things will just get better from here."

Teresa also shared some exciting news about Joe with The Daily Dish earlier this fall. Get the scoop, below. 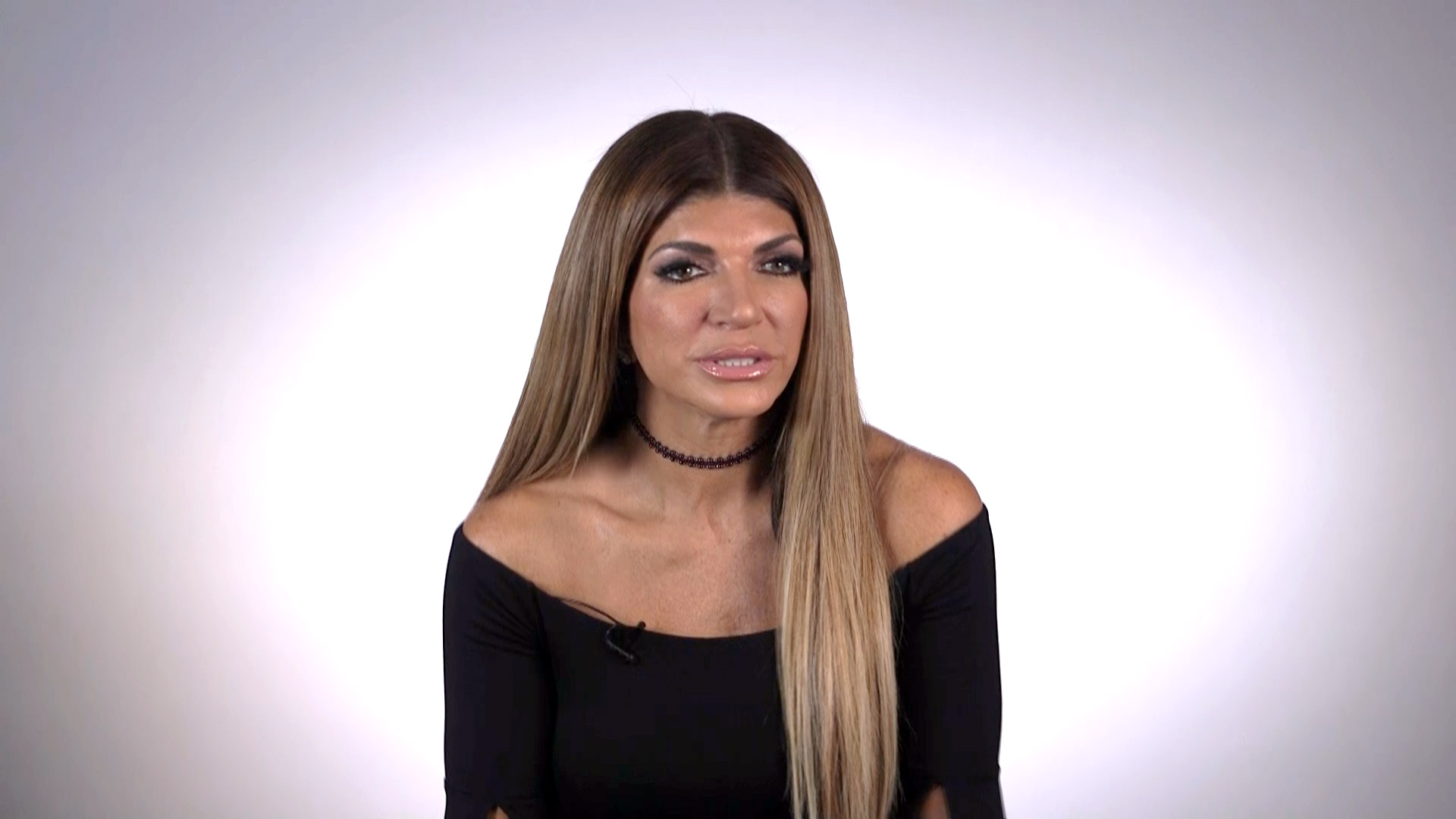 Teresa Has "No Idea" If She'll Be Married in 40 Years