Has Teresa Giudice Made Amends with Kathy Wakile and Rosie Pierri?

Show Highlight
Andy’s Catches Up With The ‘Wives 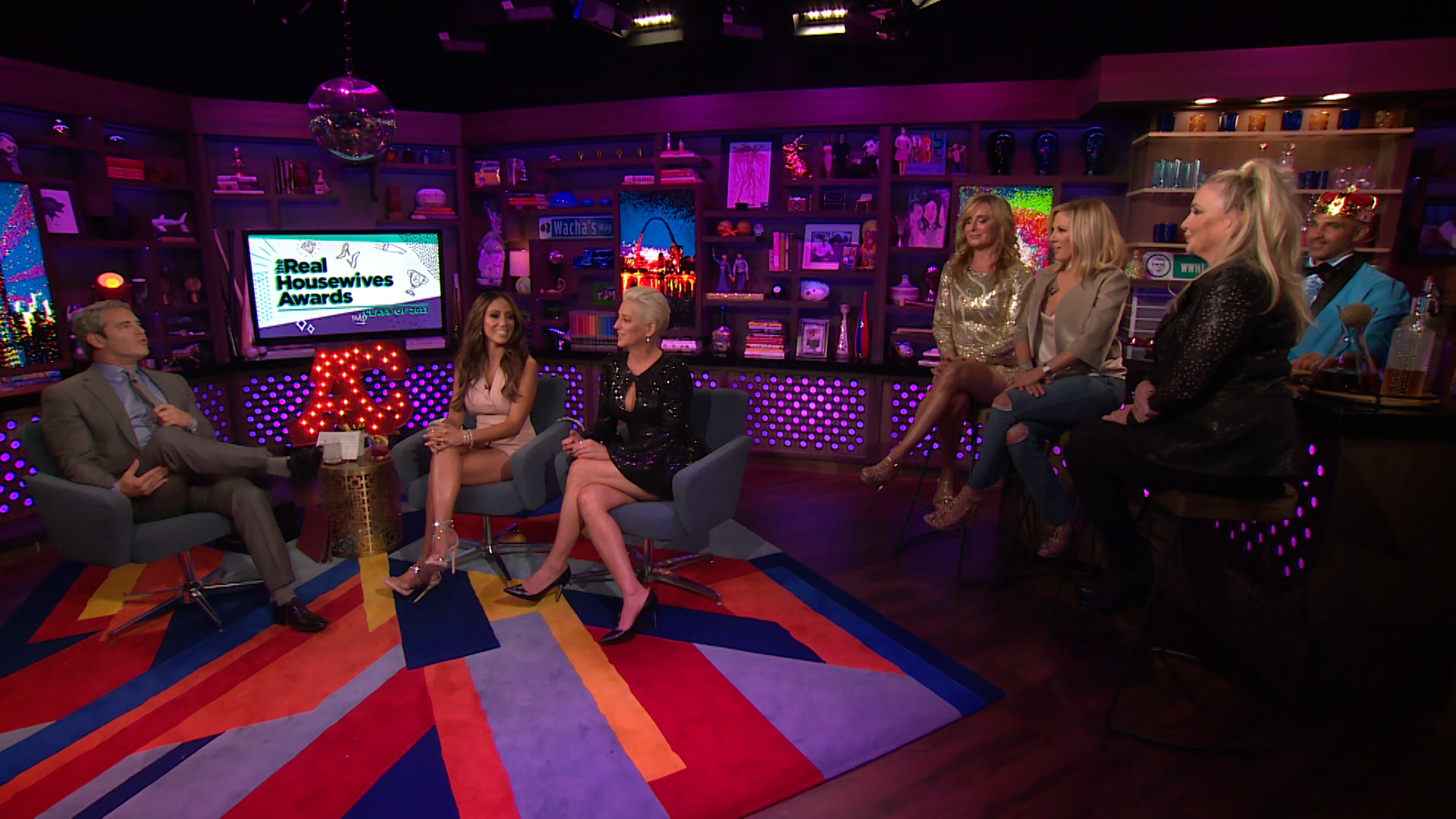 Teresa Giudice hasn't gotten along with cousins Kathy Wakile and Rosie Pierri for a long time. She ultimately closed that chapter on her relationship with them, essentially ending it last season of The Real Housewives of New Jersey.

However, tragedy has a way of bringing people together. Teresa and her family experienced a "devastating" loss when her mother, Antonia Gorga, passed away at the age of 66 in March. So you may be wondering if the family put their differences aside to get through this difficult time together.

Melissa Gorga shared whether the passing of her mother inspired Teresa to make amends with her cousins during Wednesday night's Watch What Happens Live with Andy Cohen during which this year's The Real Housewives Awards were also announced (you can check out the full list of winners here). "Yeah, they did," she said (clip above). "They came around for the funeral, and they were by her house and everything."

The Real Housewives Awards Class of 2017: And the Winners Are...

But it doesn't seem as though Teresa is quite ready to bury the hatchet with Kathy just yet. She writes in her new book, Standing Strong, that she was "disgusted" by Kathy for how she acted after Teresa's mother passed away and that she didn't make it to the funeral because she was on vacation, according to ET.

Kathy told Page Six in April that she had been there for Teresa during her time in need, although she said they aren't regularly in touch these days. “I don’t really get too, too involved, but I know they’re doing well and I’ve seen them recently during the time of loss,” Kathy shared. “We’re a strong family, so I think everybody will get through this just fine.”

Teresa opens up about how her family is doing after the loss of her mother, below. 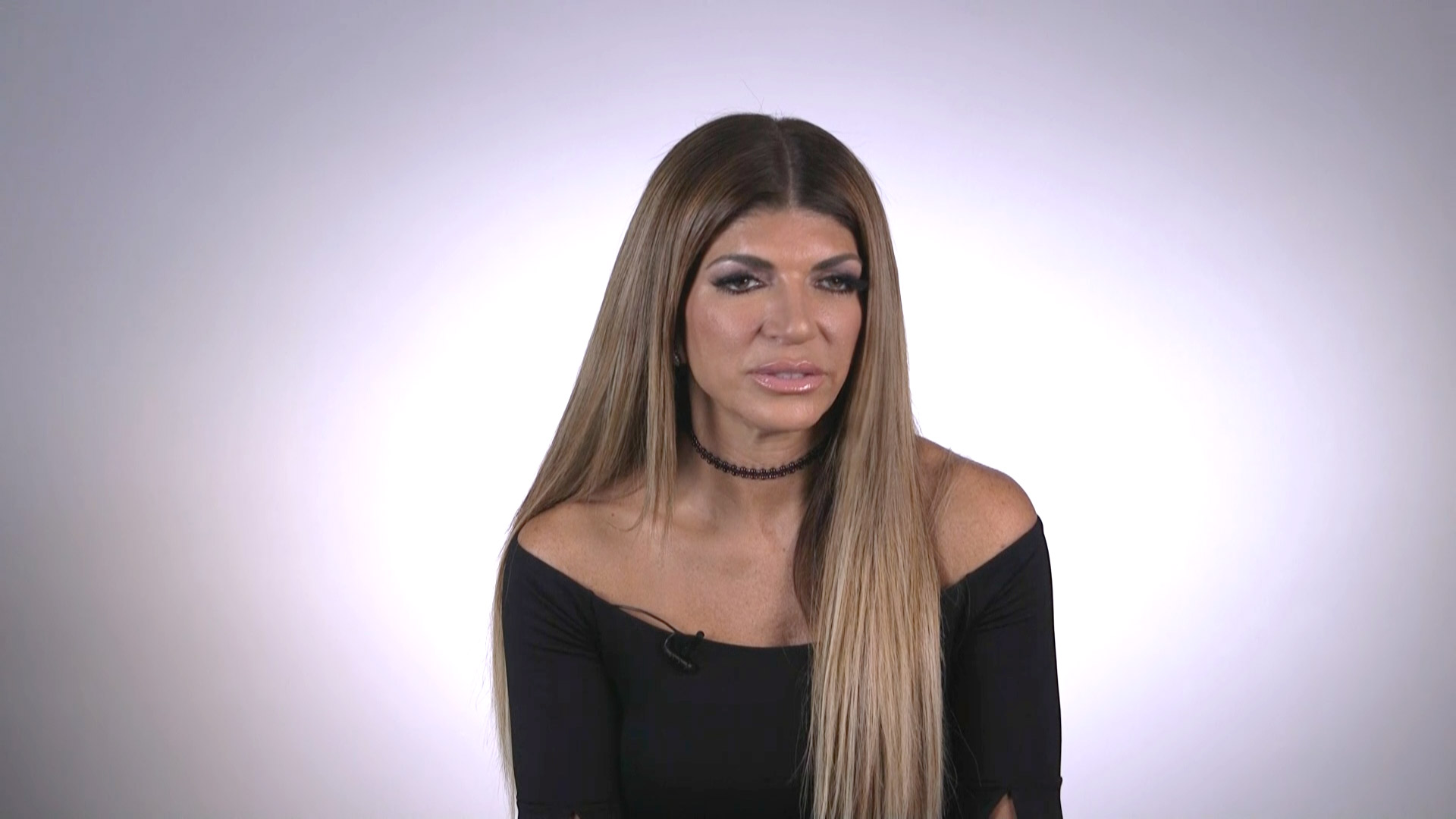 Is Teresa Over Her Feud with Rosie & Kathy?