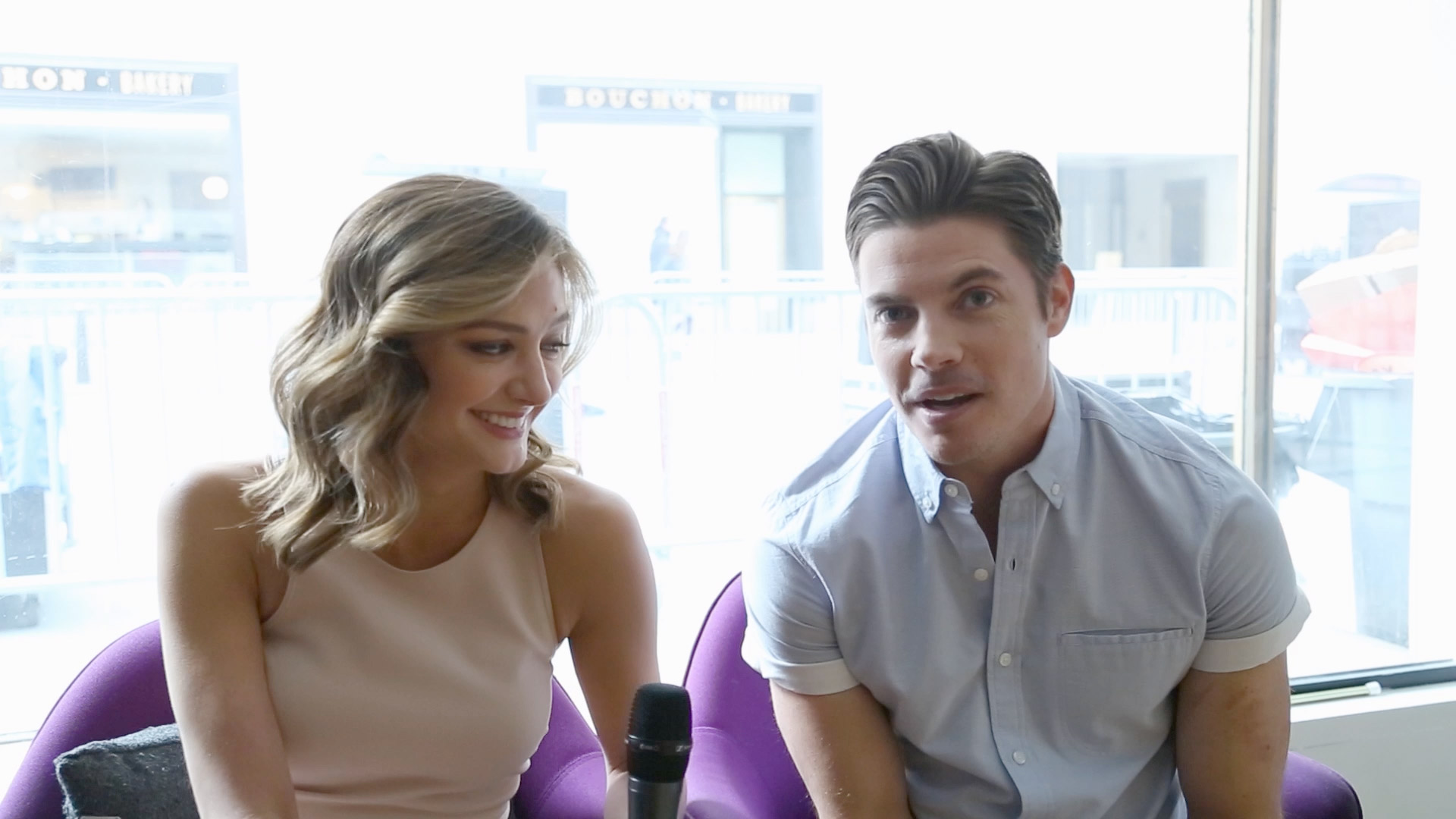 OK, so not everyone who is looking for fame and love gets scooped up from obscurity to end up in an arranged relationship with a hot and uber-famous superstar. But that is the case for starlet Megan Morrison (Christine Evangelista) on E!'s The Arrangement. And, sure, sometimes her contract marriage to Kyle West (Josh Henderson) is complicated and sometimes veers into dangerous territory thanks to his connection to the Institute of the Higher Mind, but there's a good chance all the risk will be worth the reward. At the very least she gets to make out with him on the regular, so there's that.

So when we recently caught up with Josh and Christine we just had to know which celebs they'd consider signing up for an arranged relationship with. "I know my answer. Elizabeth Olsen," Josh told The Daily Dish. "I think she's great. I don't know her, but I assume she's great. She's talented."

Well, when it comes to her celebrity crushes, Christine is all about funny guys. "I don't know, I'd probably pick a comedian of some sort," she said, before Josh shared his suggestion: "Carrot Top? He's funny. He's buff now."

And much like Kyle and Megan, Josh and Christine have had to adjust to having their romantic lives played out for the public to see. For both of them it's all about trying to find the balance between their public and private lives. "You know just meeting people, it's different when you're kind of a known person," Josh explained. "You never know, 'Is this person, is this going to be genuine and authentic or is this something that it's like they see me as the person that they've seen before and not me for me?' It makes it tough. It really makes dating tough for sure."

Christine notes that "privacy's important" and added, "I try to keep that and I think you do a pretty good job with that too."

However if you think either one of these The Arrangement stars have done anything along the lines of a contract relationship to find love, well, think again. "My craziest is probably just meeting someone on a vacation and trying to somehow keep a long distance relationship going coast to coast was tough," Josh explained. "[With the] time difference and everything else and then trying to make sure we can travel and see each other every weekend was like getting to know each other all over again, so I think just the long distance relationship was one of the toughest for me."

These days Josh and Christine are trying to navigate romance as celebs, but there was a time when, just like the rest of us, they were fine tuning their dating game — which brings us to their first dates. "I was probably in middle school. We went to the movies. Movies were always a really big date for me," Christine recalled. "But I remember my first kiss — it was so awkward on that date he leaned in to go kiss me and I didn't know what to do. I just sort of turned my cheek. I was so scared. I was really nervous."

Turns out Josh had a slightly different early dating life. "I don't really remember what happened with mine," he said. "I kind of just had girlfriends. I never really did the date thing. Yeah, movies was the thing. I remember I had my first make out session to Amistad in the movie theater."

Check out photos of Josh, below. 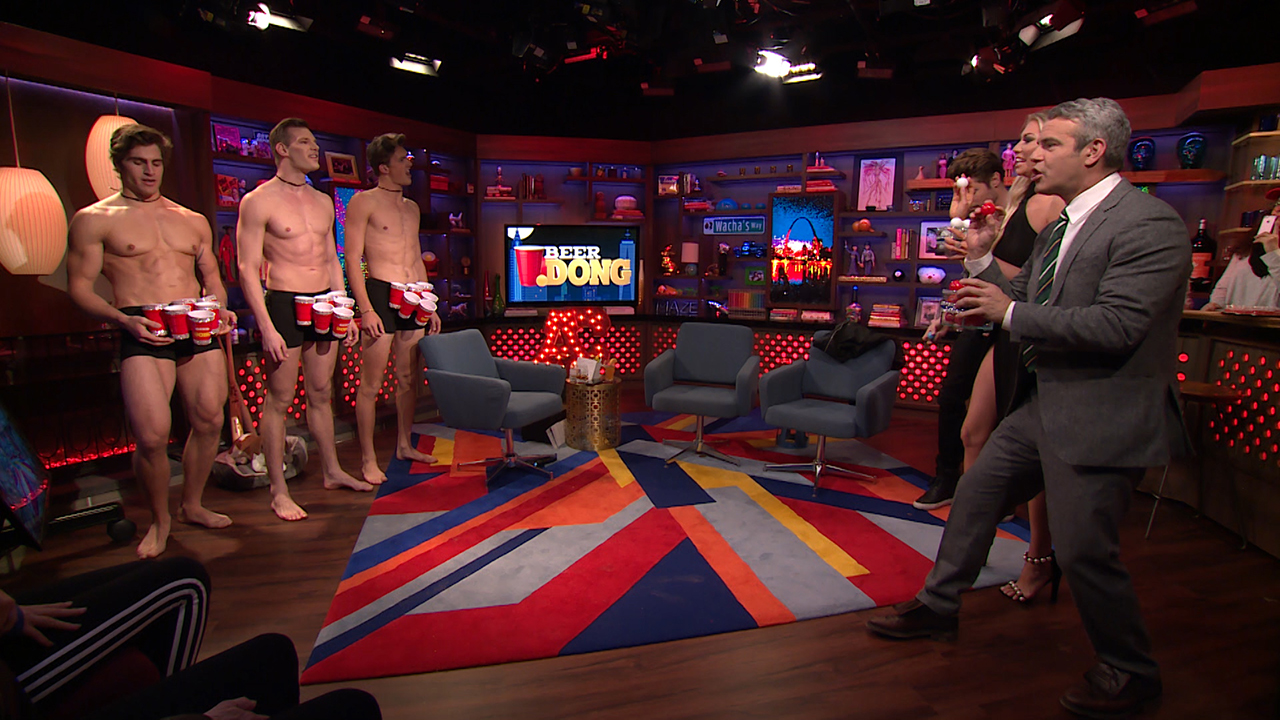 All Posts About
Elizabeth Olsen
Josh Henderson
Beyond Bravo