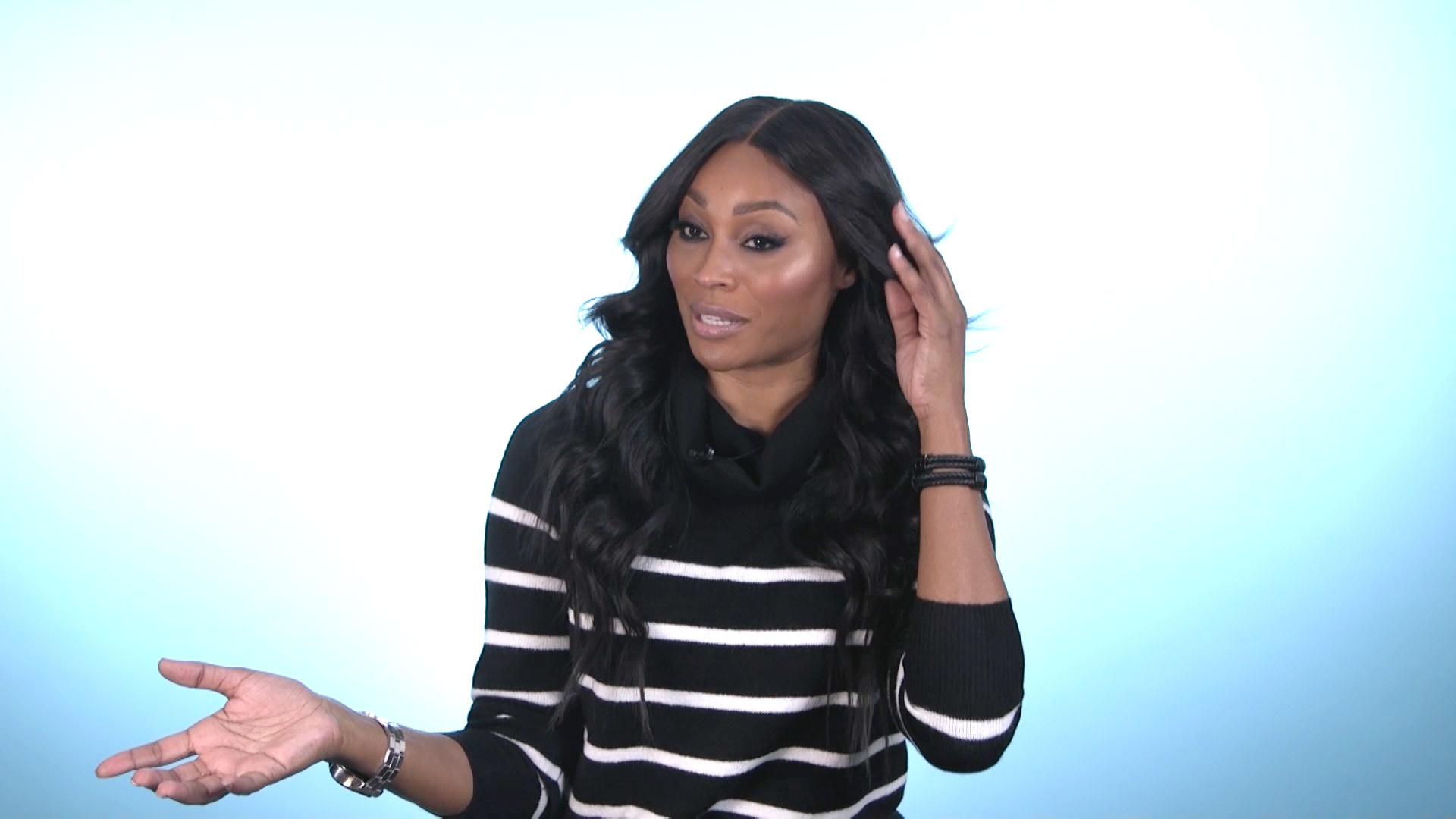 Now that Cynthia Bailey has settled into her Lake Bailey abode, she has made her new crib her home sweet home. Cynthia has transformed her modern lakeside pad into a sleek, chic, and spiritual oasis, free from the drama of The Real Housewives of Atlanta.

Though Cynthia has already invited us into her home throughout this season of RHOA (ahem, that bathtub moment), she told The Daily Dish earlier this season that she can't wait to show fans even more. "I'm excited for the fans of the show to actually see my entire house, all of Lake Bailey. I've shown kind of bits and pieces," she said. "Just my whole house, like my bedroom, just to really see for real, for real... I'm still kind of working on it. Lake Bailey is a work in progress, just like Ms. Bailey is."

When it came time to decorate Lake Bailey, Cynthia said she kept many pieces from her old home, including several from IKEA, despite being called out for shopping at the Swedish furniture giant in the past. "I didn't know IKEA was a bad thing. These, girls, I don't know where they get their furniture from, but I've been down with IKEA since I lived in New York. They've got good stuff for small spaces," Cynthia explained (clip above). "I change my mind a lot about stuff, so I don't want to commit to a $30,000 bed. I want to get a bed that I like, and then if I don't like it in three years, I don't want to have any issue tossing it out, giving it away, and getting another one."

Go confidently into the direction of your dreams. Live the life that you imagined. -Thoreau #50Cynt #lakebailey

When it's time for a me moment💋 #50cynt #lakebailey #myspot

And yes, this Housewife makes an event out of an IKEA shopping trip just like you do. "Honey, I work the catalogue. I go in the store. And I'm a girl, like I work the whole store. I don't go in and get out. I go in, and I'm in IKEA," Cynthia said. "They have great lunch there. They have great meatballs. They have good food. I do the whole IKEA experience."

It's stores like IKEA that help Cynthia give Lake Bailey that eclectic and elegant feel. "For the most part, my style is pretty all over the place. I just like comfortable. I collect things along the way in all my travels. But I would just say kind of comfortable, chic, simple," Cynthia said of her interior style. "I don't really, I'm probably not gonna win the best home decor contest, but I'm not really competing. At this point in my life, I'm 50, I'm good with it. I just want what I want, and I like what I like."

Get the full Lake Bailey tour, below. 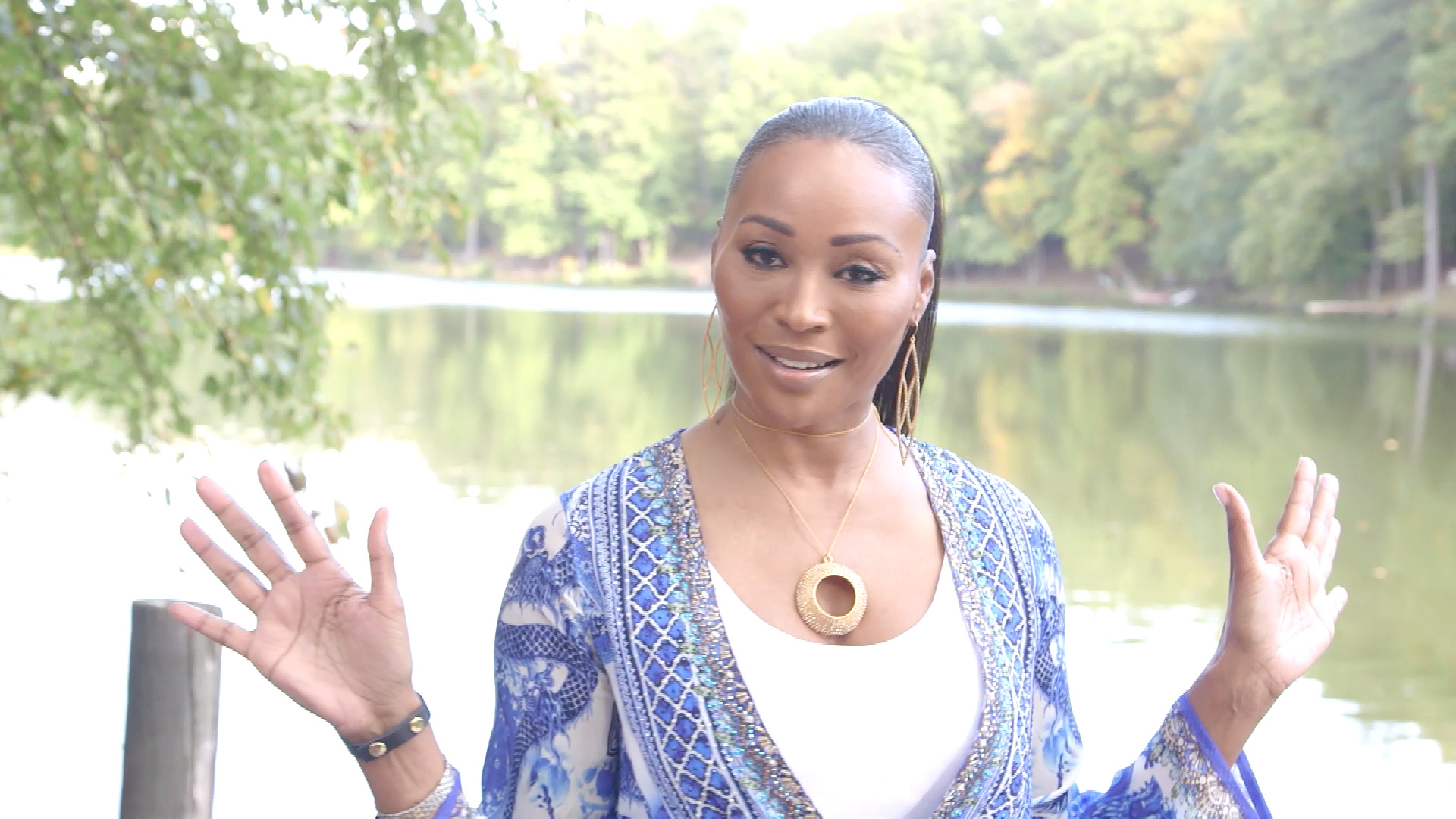 Cynthia Says the "Splurge Never Ends" on Her New Home