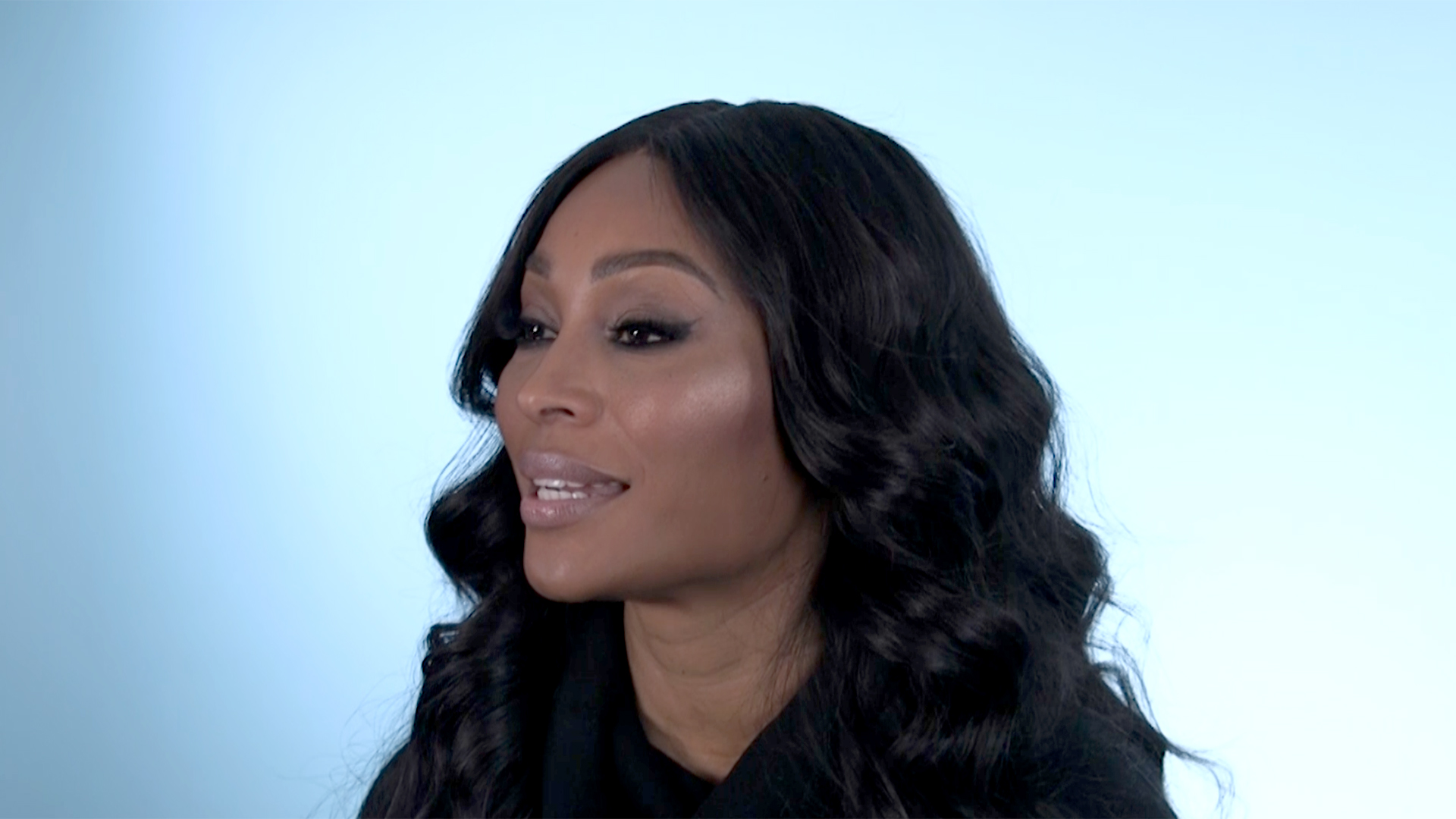 Cynthia Bailey's daughter Noelle Robinson (partially) said goodbye to Atlanta and hello to Charlotte, North Carolina as she split her time between the two cities after graduating high school last year. The 18-year-old had been traveling back-and-forth to spend time with her boyfriend, who went to college in Charlotte.

But even she couldn't stay away from the splendor that is Cynthia's breathtaking home, which is lovingly referred to as Lake Bailey. "Noelle is very much still living with me. At one point, she was dating someone in Charlotte," Cynthia told The Daily Dish in December (clip above). "Then after visiting for two or three months, I think she kind of started missing her cushy, fabulous life at Lake Bailey."

Honestly, we can't blame her. But now that Noelle is back in Atlanta, Cynthia said that she's working on finding what she ultimately wants to do for a living. "She still loves modeling. She still loves acting. She's trying to figure out her life. She wants to find her own way. She's 18 now, and I told her, 'Look, take your time, and just figure it out. But if you're not out in six months, you're gonna have to start paying rent,'" Cynthia said. "I have plans for Noelle's room."

Cynthia said Noelle is already exploring career options, which includes a new internship in an industry we had no idea the RHOA daughter was interested in. Cynthia reveals all about Noelle's newfound passion in the video, above.

As Cynthia said, Noelle still has a passion for fashion, which she expressed last season of RHOA while modeling her mom's luxury luggage line, CARGO by Cynthia Bailey. Check out Cynthia and Noelle's mother-daughter model moves, below.

Exclusive
Go Behind the Scenes at Noelle's Photo Shoot 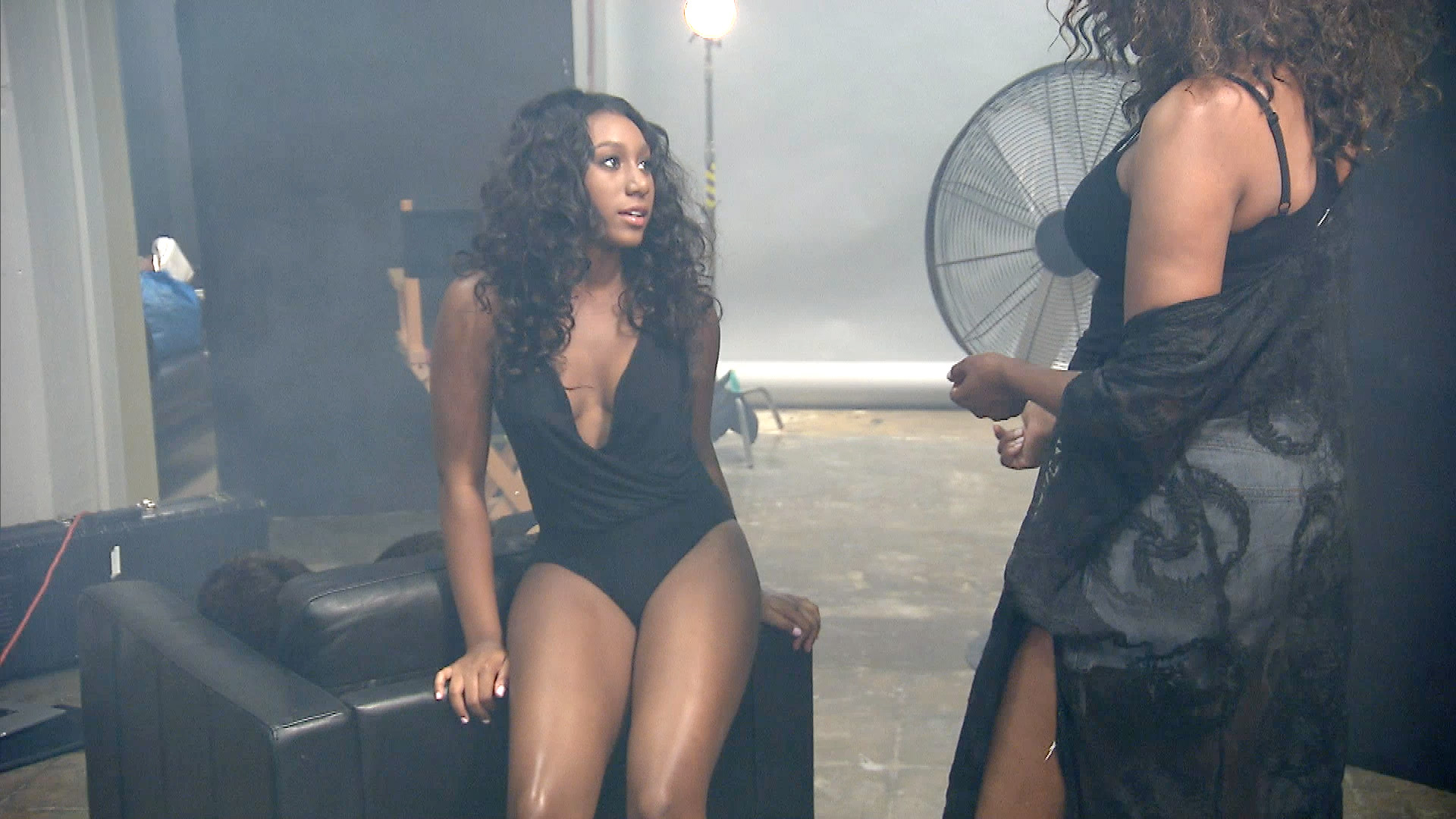 Is Cynthia Bailey Still in Touch with Peter Thomas?