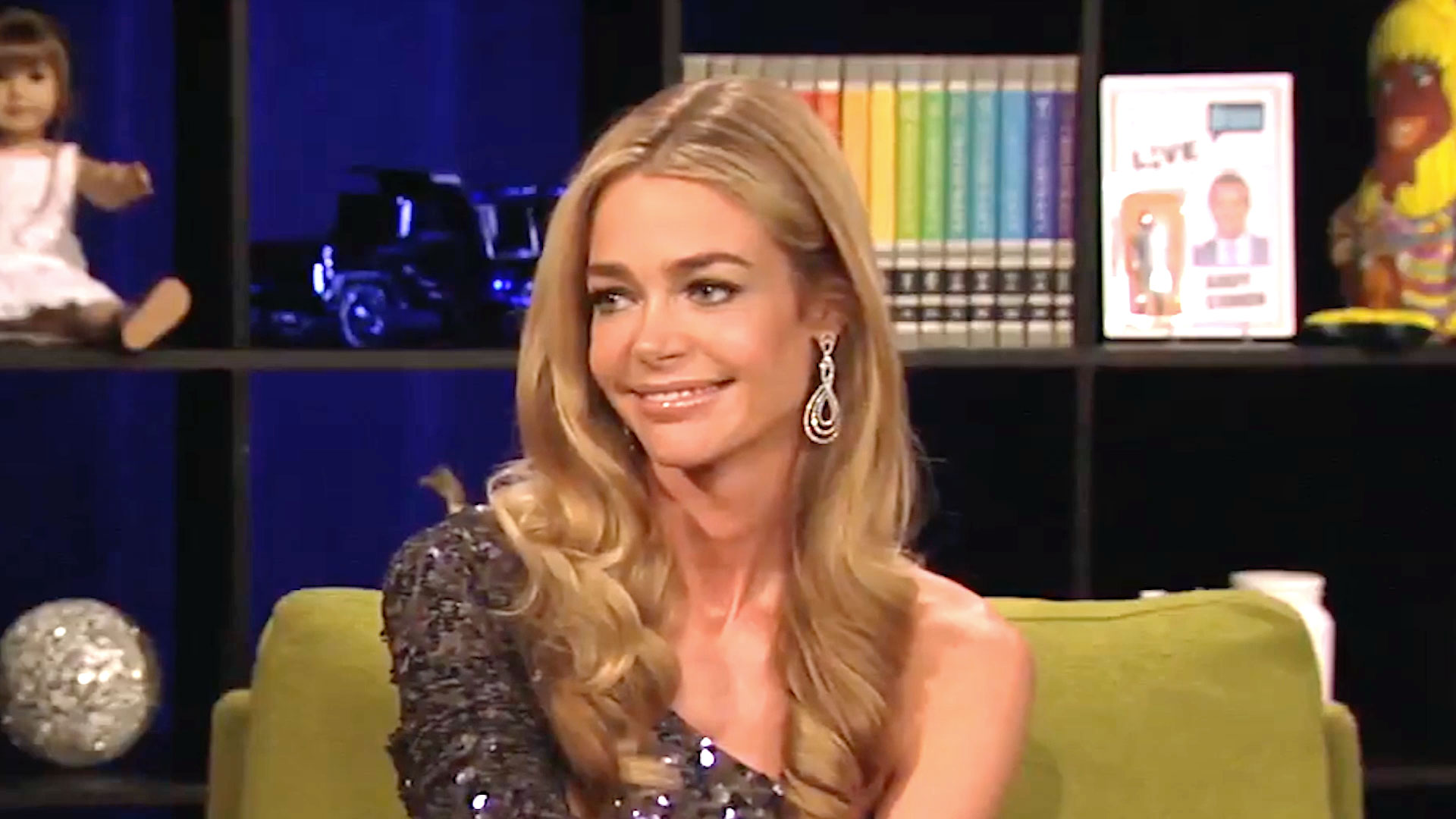 Take this past week, for example. Not only did some of the RHOBH squad show up to the premiere of Denise's latest movie, The Toybox, on Friday, September 14, but they also had the sweetest things to say about the newest 90210 'Wife.

Though Erika Girardi hasn't always hit it off right away with new Housewives, she seems to have warmed to Denise. “I really like Denise. Denise is very cool,” Erika told Us Weekly at The Toybox movie premiere. “She’s been around a very long time. She knows what’s important and what isn’t.”

Dorit Kemsley also told Us Weekly at the event that she thinks Denise is "such a cool girl" and is "so down to earth." “I really connect with her … We have a blossoming friendship. We check in all the time. I’ve really enjoyed her! I’m really happy she’s on the cast," she said. “I’ll be honest, I haven’t seen anything but beauty in her.”

Though Camille Grammer agreed that Denise is "really chill and down to earth," she noted that the RHOBH newcomer "will stand up for herself," but she won't be the one to "start the drama."

Dorit and Camille also congratulated Denise on her new movie on Instagram. Denise thanked all of the ladies for coming out and supporting her latest film in an Instagram post.

It appears that Denise has also gotten a big thumbs up from Lisa Rinna, who even helped convince her to join RHOBH. The two were all smiles when they were spotted hanging out in August.

In fact, everyone from RHOBH alum Kim Richards to Andy Cohen to The Real Housewives of New York City's Sonja Morgan to even Denise's ex-husband Charlie Sheen have expressed their excitement over the latest addition to the 90210. We're barely keeping it together ourselves, to be honest.

Denise officially became a wife again when she wed Aaron Phypers on September 8. "I am so happy to officially be married to the love of my life," she told The Daily Dish in an exclusive statement. "I can't wait for everyone to go on this incredible journey with me this season on The Real Housewives of Beverly Hills. It has been a wild ride so far!"

Check out Denise and Aaron on their wedding day in the exclusive video, below. 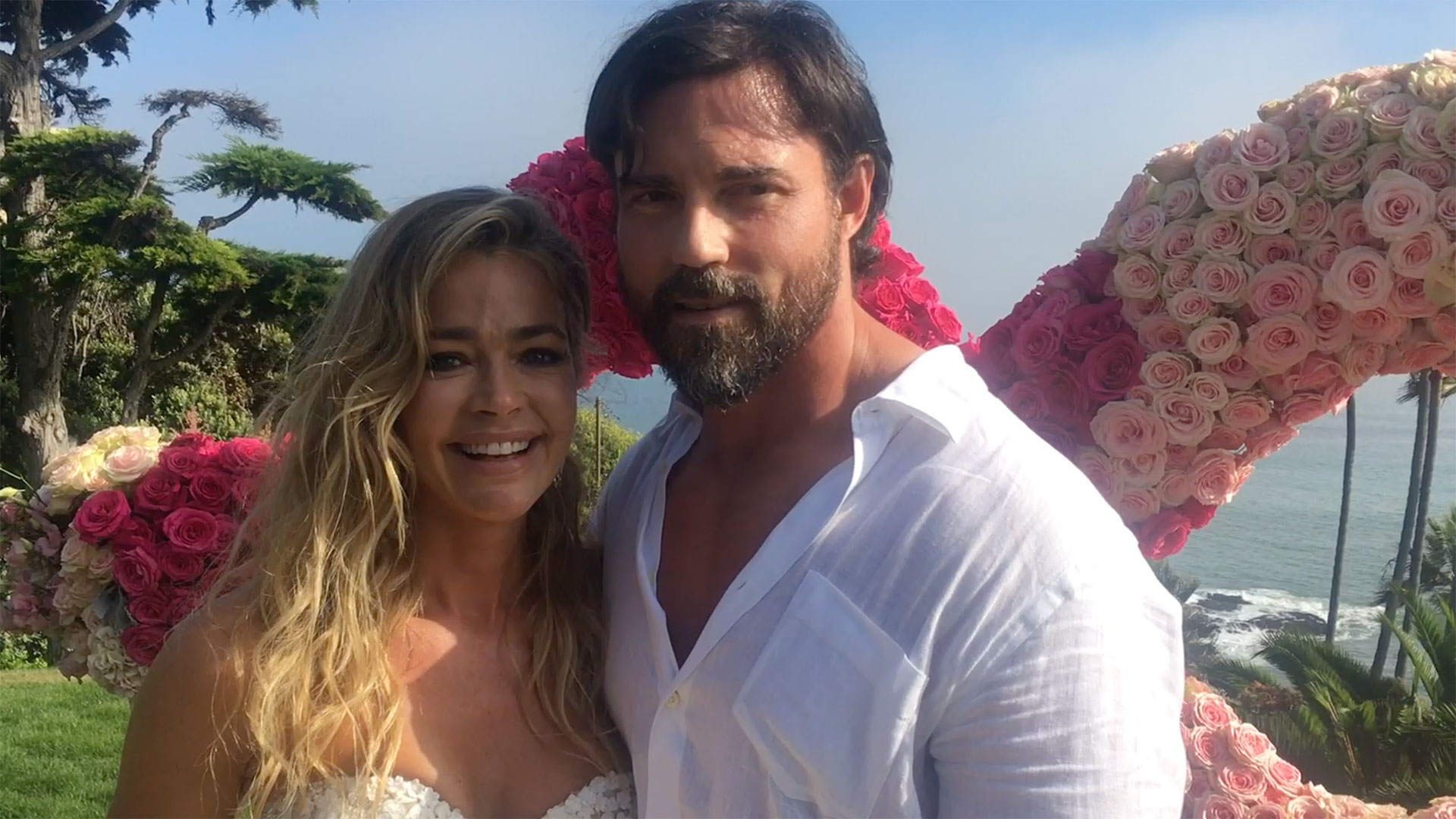 Why Denise Richards' New Husband Loves Her So Much