Brandi Redmond Finalizes the Adoption of Her Son Bruin: "Today Is One of the Best Days of Our Lives" 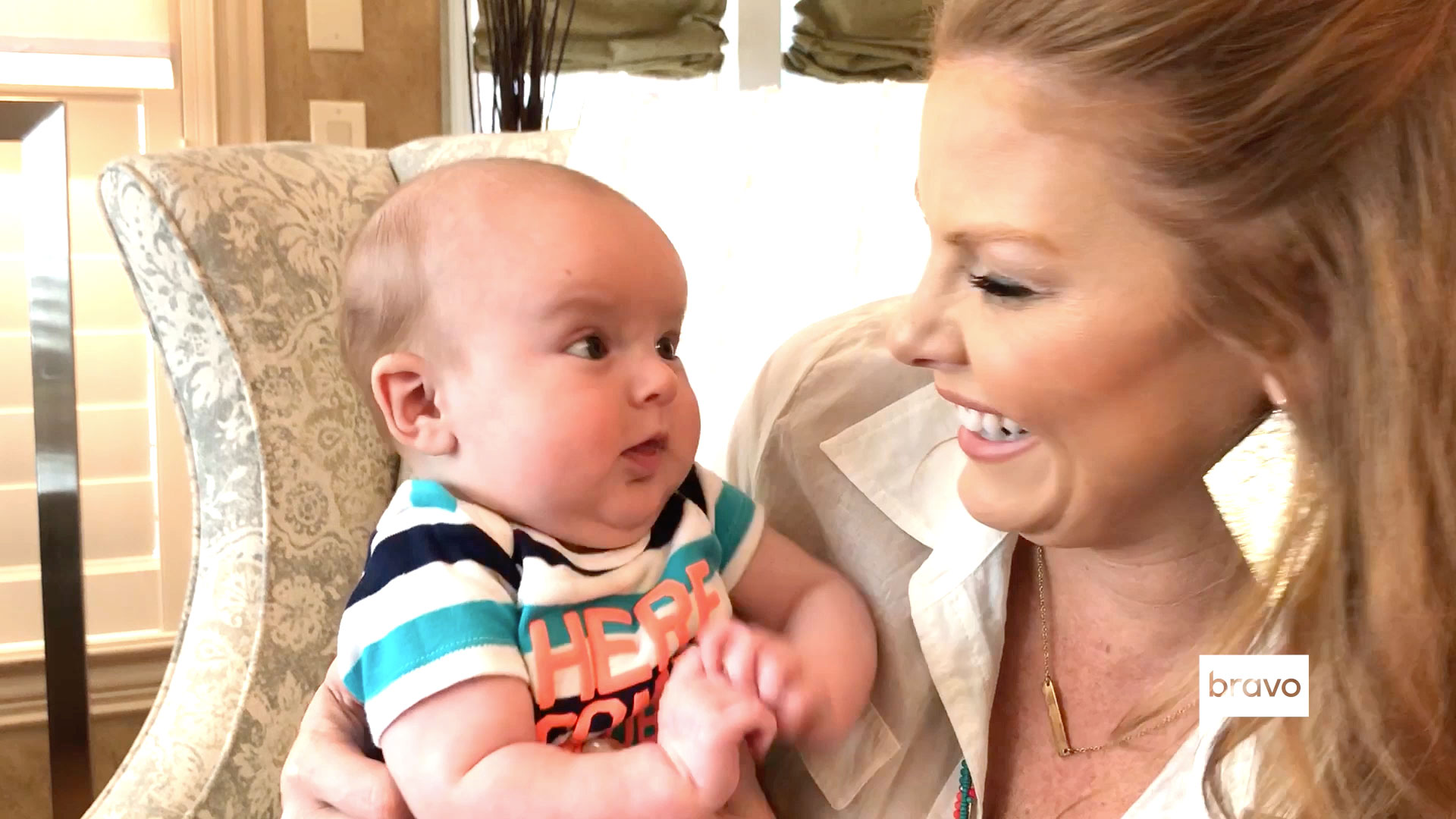 It's a big day for the Redmond family. In fact, it's "one of the best days of their llives."

Brandi Redmond has finalized her adoption of son Bruin Charles, The Real Housewives of Dallas mom shared on Instagram Wednesday. Brandi posted a photo of her family in court on Wednesday as they completed the final steps of the adoption process.

Brandi, her husband Bryan Redmond, and their daughters Brooklyn, 9, and Brinkley, 6, are absolutely beaming in the photo as they officially welcome Bruin, 5 months, to the family. "Today is one of the best days of our lives. Bruin Charles Redmond will forever be our little boy, little brother and in our hearts. We love you BruBru," Brandi gushed in the caption to the photo, along with the hashtags "#adoptionislove," "#myguy, and "#familyfirst."

Today is one of the best days of our lives. Bruin Charles Redmond will forever be our little boy, little brother and in our hearts. We love you BruBru. #adoptionislove #myguy💙 #familyfirst #takemetobrandiland #rhod

The RHOD mom shared the happy news that she and Bryan had adopted Bruin this past winter during an interview with PEOPLE in May. Bruin was born prematurely on December 31, weighing 4 pounds and 5 ounces and measuring 18 inches long. His biological parents were teenagers, who awarded him to the state at birth. Brandi and Bryan adopted Bruin via a closed adoption.

Brandi previously told PEOPLE that welcoming Bruin to the family has been nothing but pure joy. “He’s so, so happy,” Brandi said. “From the moment that I met him for the first time, he just looked straight into my eyes, held my finger as tight as he could, and let out this giant grin. And it’s been like that ever since. He smiles all the time and just giggles and laughs.”

Now Brandi feels like her family is "one hundred and ten percent complete." “His biological parents, I just think they were so brave to make the best decision for him. I’m very honored and excited that he’s a part of our family now,” she shared with PEOPLE. “He’s our miracle baby. Things happen for a reason and God gives you exactly what you can handle. This was just meant to be.”

See more of Brandi and her beautiful family, below.

Before They Were Housewives: Brandi Redmond