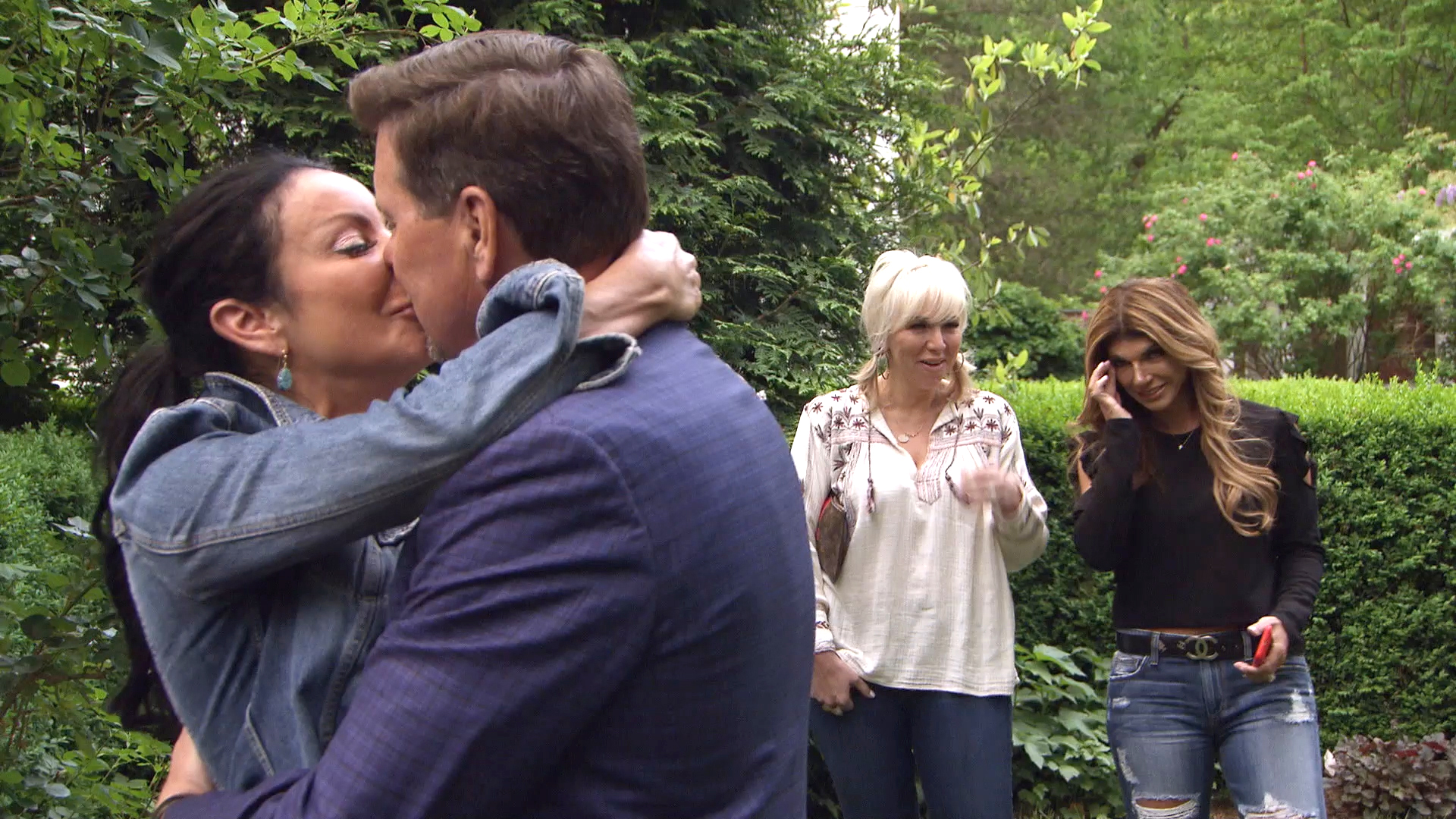 Danielle Staub and her husband, Marty Caffrey, are moving forward with their divorce in a more amicable manner. They have dropped their restraining orders against each other, Page Six reports.

The Real Housewives of New Jersey estranged couple appeared in Bergen County court on Monday over their temporary restraining orders and decided to drop their complaints, according to Page Six. Danielle and Marty both filed for a restraining order against each other following an incident at her home on Sunday, August 12.

Danielle and Marty wed on Bimini Island in the Bahamas on May 5. It was reported in July that Danielle was "having some difficulties with her marriage," according to a statement her rep shared with PEOPLE. At the time, Danielle had still remained hopeful that the two could work out their issues. However, she soon expressed her disappointment over how Marty was handling their marital woes in the public eye.

It was reported earlier this month that Danielle has hired a divorce attorney after three months of marriage.

Danielle's Marriage Is "Having Some Difficulties"