Digital Original
What Have the Gorgas Been Up to Since Season 8? 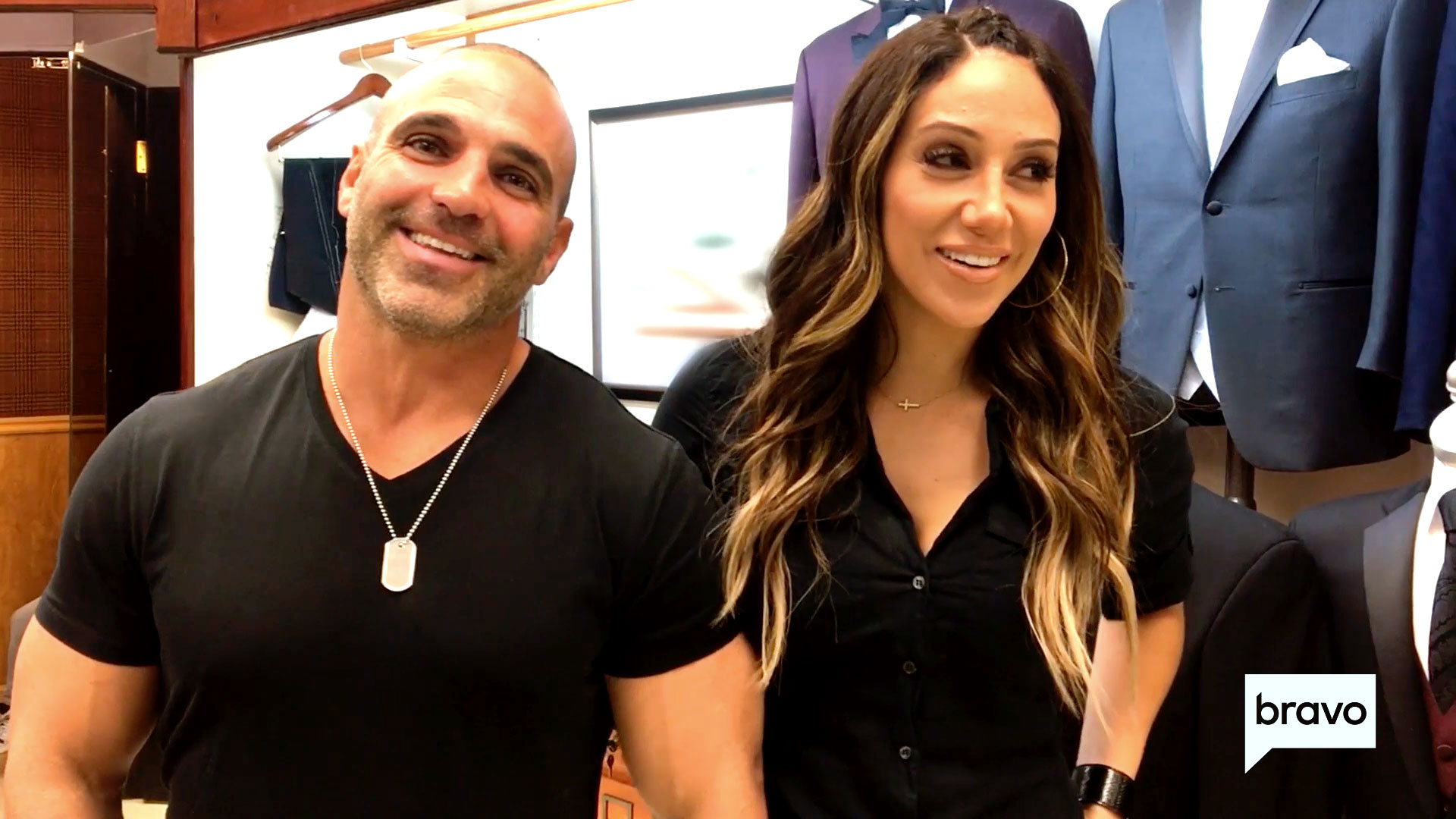 We've been blessed with so much amazing news about Season 9 of The Real Housewives of New Jersey this week. As if the promise of soon catching up with our favorite Garden State gang wasn't enough to get us absolutely excited for the upcoming season, this week we learned that Margaret Josephs, Dolores Catania, Danielle Staub, and Teresa Giudice will all be back for more RHONJ. And there's one more Housewife returning to RHONJ next season.

It's Melissa Gorga, whom we've known and loved since Season 3!

Yes, Melissa will be back with more gorgeous times with her Gorga family, which includes her loving husband Joe Gorga, teenage daughter Antonia, and young sons Gino and Joey. In recent seasons, we've seen Melissa transform from a boss at home to a boss at work, opening up her very own fashion boutique, Envy by Melissa Gorga. Envy has been doing so well that Melissa has even made the business a family affair.

Melissa's life since Season 8 of RHONJ has been filled with nothing but major moments for her family. The Gorgas celebrated Joey's communion in May, put their Montville, New Jersey mansion back on the market in August, and celebrated Antonia's 13th birthday last month.

Speaking of family, Melissa seems to still be in a good place with sister-in-law Teresa since last season of RHONJ. We mean, the family that slays in swimsuits together stays together, right?

Get to know more of Melissa's family, below.

Digital Original
What's It Like Having Melissa Gorga As a Sister? 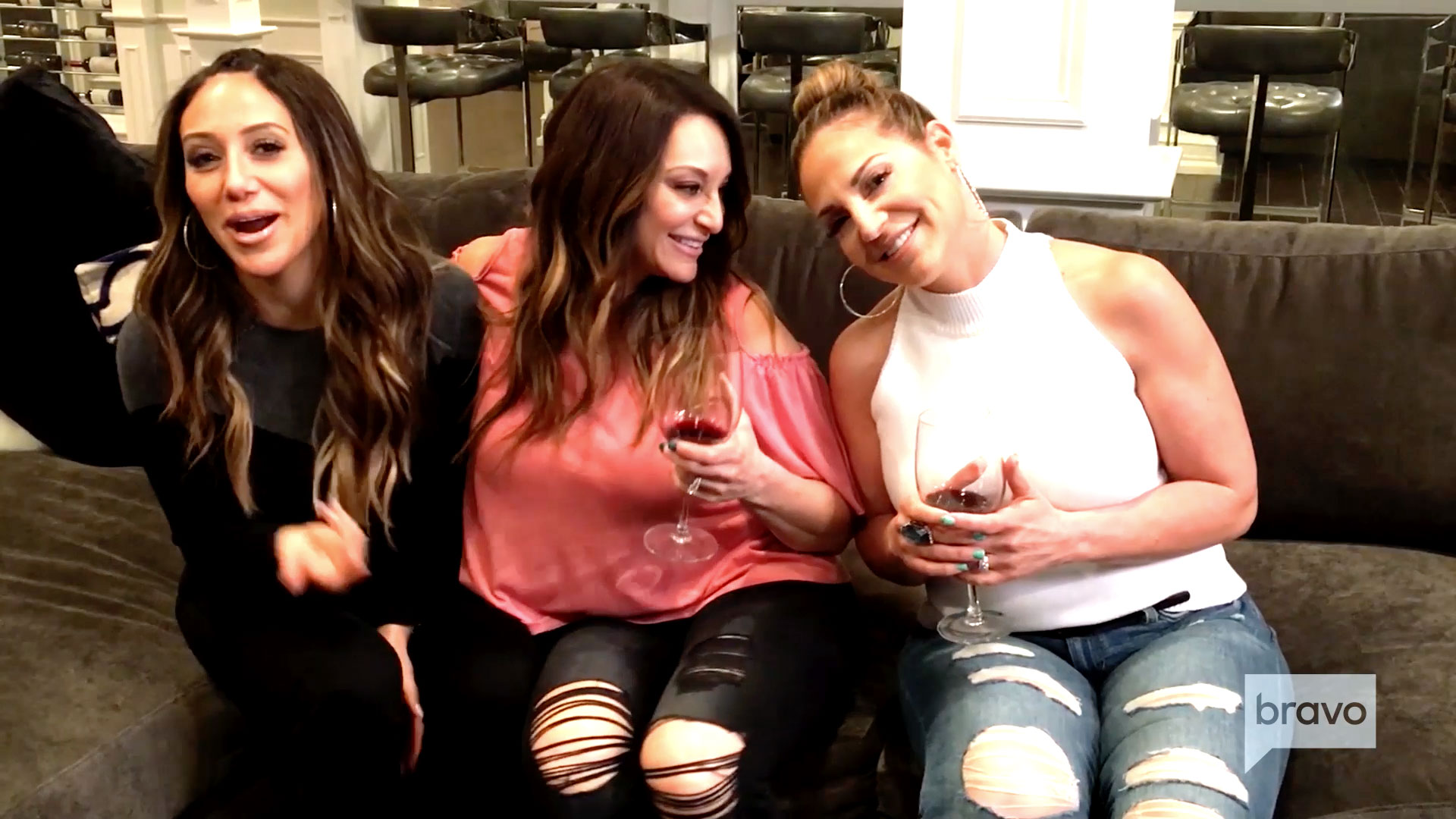 Joe Gorga Gives Us a Very TMI Update on His Marriage