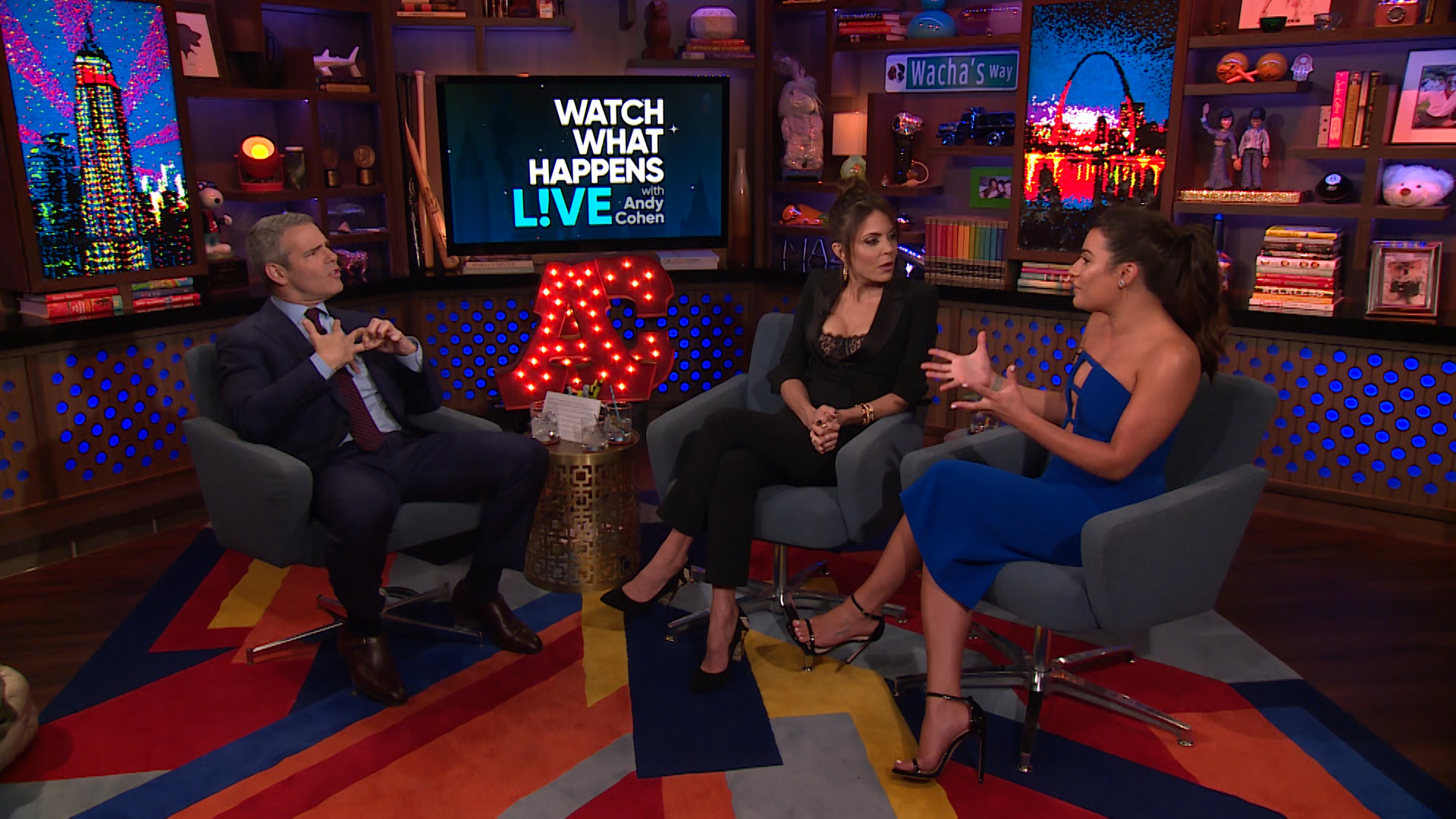 Bethenny Frankel always keeps it real, and she did so with Dorinda Medley during Wednesday night's episode of The Real Housewives of New York City. Following a heated exchange at dinner the night before, Bethenny and Dorinda had a heart-to-heart on the plane to Puerto Rico. "The way that you sometimes treat me is worse than Ramona [Singer]," Bethenny told Dorinda. "I just cut you slack because you're a drunk."

Part of that moment was previously featured in the RHONY Season 10 trailer. Dorinda teased the conversation during an interview with ET in April, calling Bethenny's comments "hurtful," "mean," and "unnecessary."

Bethenny responded to Dorinda's concern about being labeled "a drunk" during the Watch What Happens Live with Andy Cohen After Show last week in the May 2 episode. Find out if the RHONY mogul still stands by her words today in the video, above.

Dorinda Medley Opens Up About Bethenny Frankel's Comments on Her Drinking

Bethenny later explained why she felt the need to have that difficult conversation with Dorinda on their way to Puerto Rico. "Honestly it isn’t my job or business except that we were embarking on a journey together & it had to be said for it to be meaningful and authentic," Bethenny shared on Twitter.

Honestly it isn’t my job or business except that we were embarking on a journey together & it had to be said for it to be meaningful and authentic. https://t.co/BPyvOyZhRz

She added in another tweet, "I only want the best for Dorinda."

I only want the best for Dorinda.

During Wednesday night's episode of RHONY, Dorinda shared that she didn't agree with Bethenny labeling her "a drunk." "I've got a lot going on in my life right now," Dorinda told Bethenny on the plane. "It's not an excuse; I'm just saying my frustrations come out very quickly. It intensifies it. And I've got to work on that."

Dorinda also added during the episode, "I don't think I'm an alcoholic. I think I use alcohol as an excuse to sometimes exhibit bad behavior."

Dorinda shared more about what she's going through in her personal life during Wednesday night's episode of RHONY. Watch her open up to Bethenny, below. 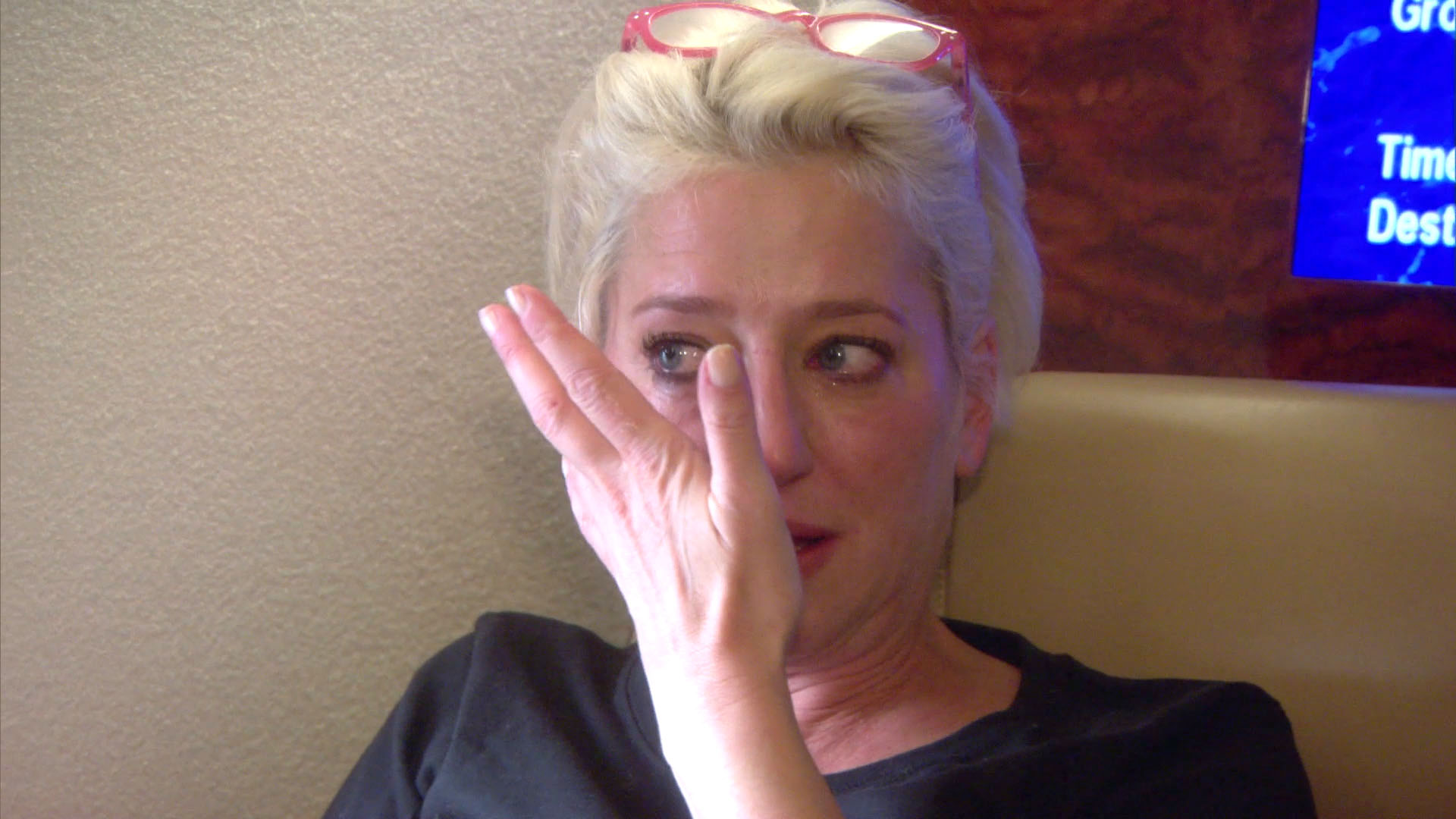 Dorinda Medley Reacts to Watching Her Tipsy Self on TV