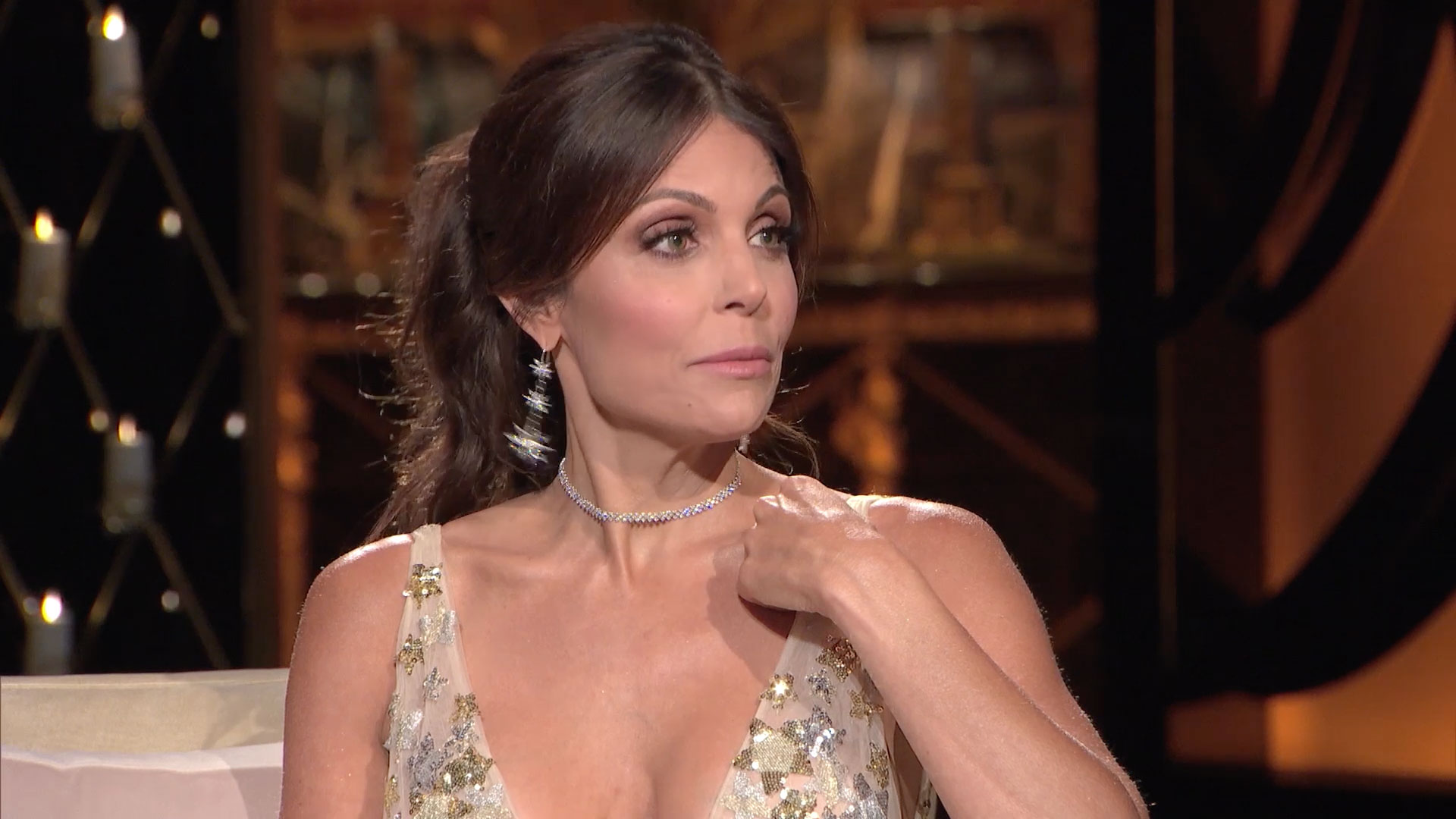 The Real Housewives of New York City has been filled with ups and downs for this dynamic group of women over the past 10 seasons. And the spontaneous, raw, and real nature of the show means that sometimes moments end up on camera that they don't necessarily always fondly look back on.

Tinsley Mortimer shared her biggest regret from the show during the Tribeca TV Festival's Tribeca Talks: Ten Years with The Real Housewives of New York City event on September 23. "I shouldn't bring this up again, but it's when we were playing Truth or Dare [during the ladies' trip to Vermont in Season 9], and I was talking about my ex-husband [Topper Mortimer] and something that we did," Tinsley said. "Yeah, that was pretty embarrassing. I got a lot of heat for that."

Tinsley was also joined by Sonja Morgan, Dorinda Medley, and RHONY executive producer Lisa Shannon during the event. Sonja shared that she doesn't have any regrets from her eight seasons of RHONY, while Dorinda said she regrets some moments from Season 10.

But Dorinda also said she chooses to find value in the mistakes she's made. "If you're gonna be your authentic self, what do they say, 'Sadness is the root. Happiness is the branches.' You've go to take the whole tree," she said during the event. "I just think it is what it is ... Then you get through it, and a week later, it just doesn't matter — until you're on Watch What Happens Live, and it's all brought up again."

Check out Dorinda talking RHONY from her appearance on WWHL in August, below. 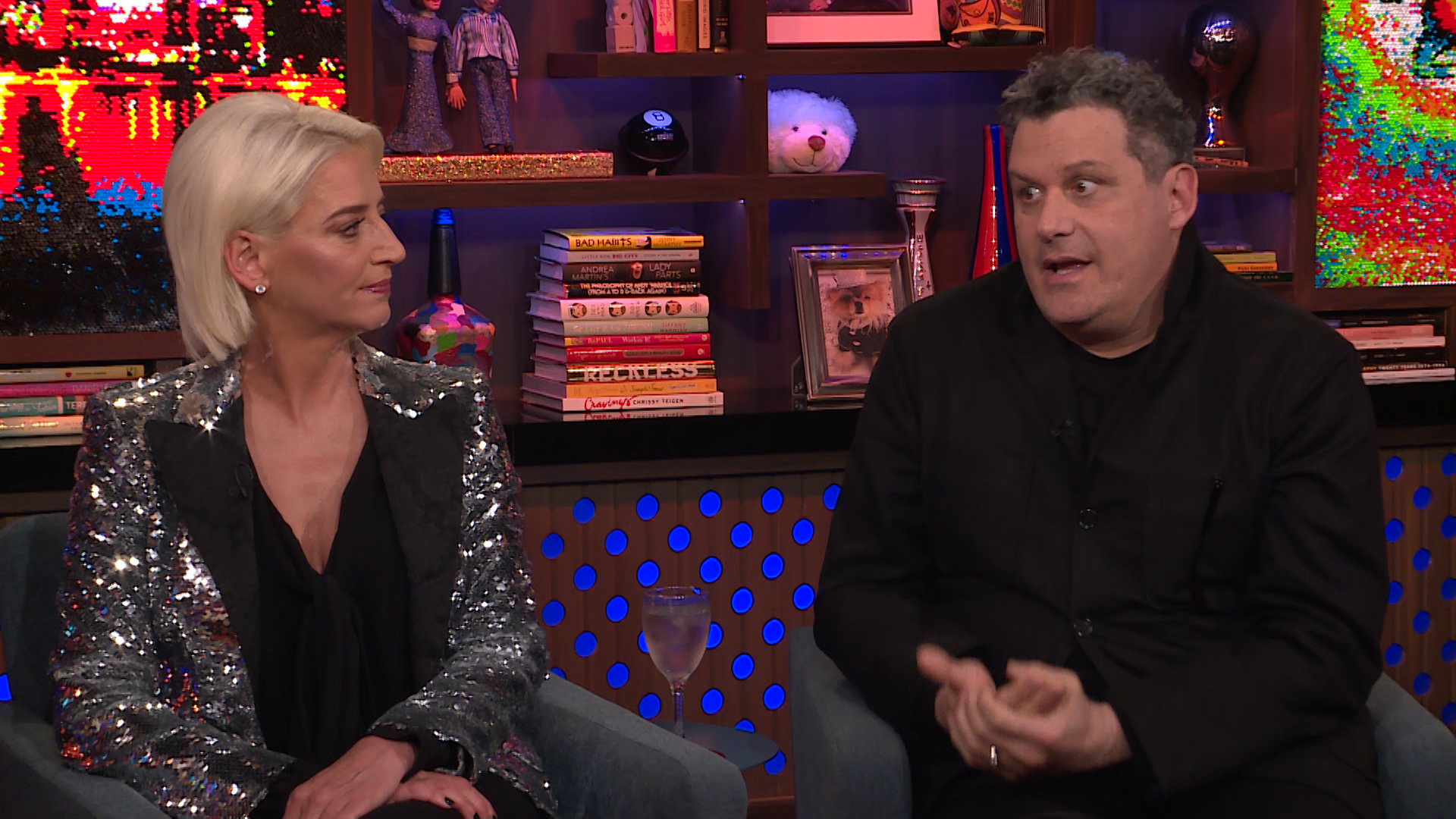 Where Do Things Stand Between Andy and Carole?