Show Highlight
Does Luann Blame Tom for the Divorce? 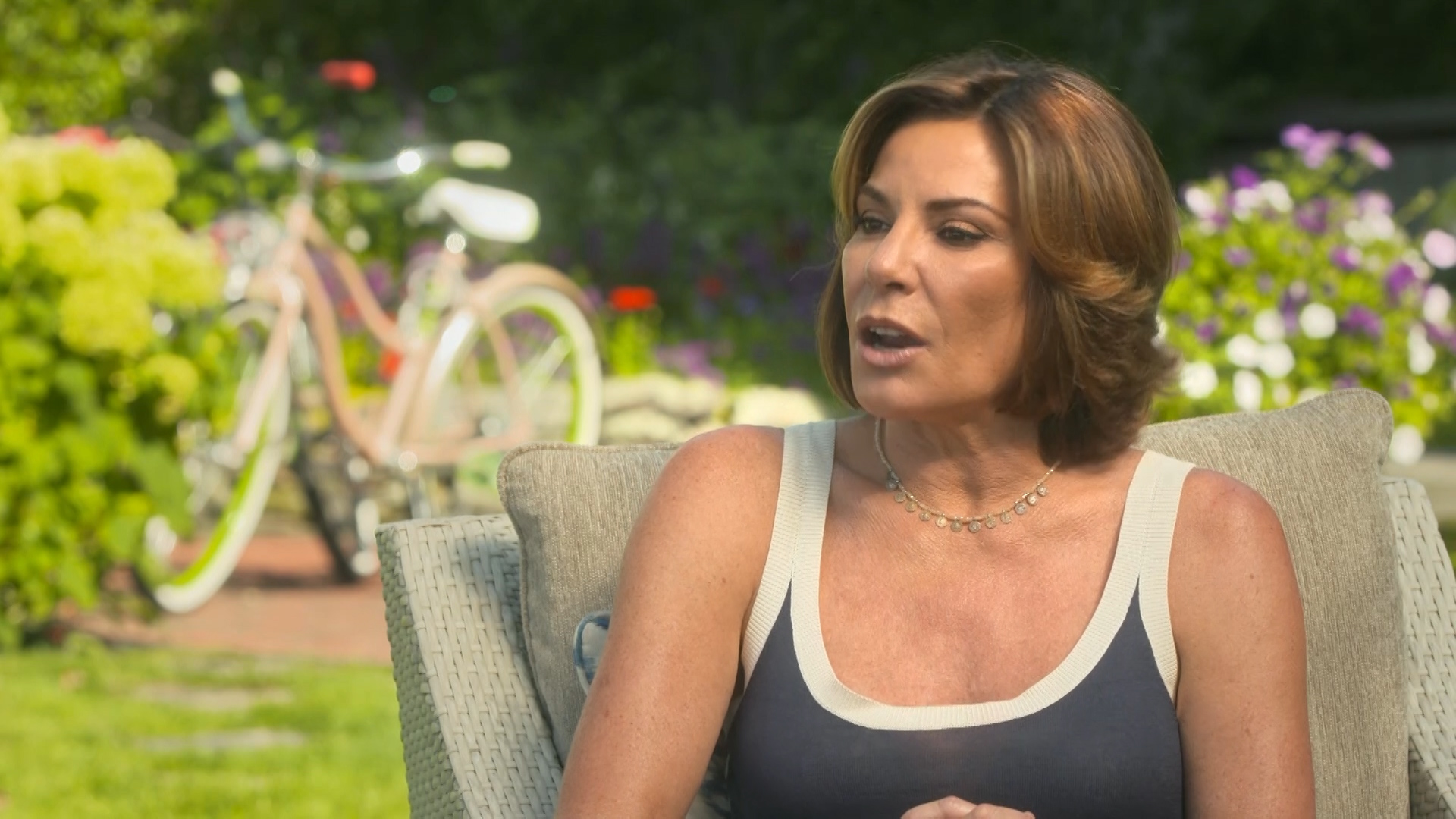 UPDATE (Dec. 29, 2017, 5:20 PM):  Bravo told The Daily Dish in a statement: "Bravo supports Luann's decision to get help, and we wish her strength during her recovery process."

Luann de Lesseps is checking herself into an alcohol treatment center following her recent arrest in Palm Beach, Florida.

The Real Housewives of New York City mom shared the news on social media Friday. "After the events of last Saturday night in Palm Beach, I am truly embarrassed. I have decided to seek professional guidance and will be voluntarily checking into an alcohol treatment center. I intend to turn this unfortunate incident into a positive life changing event," she wrote on Instagram. "Once again, I sincerely apologize for my actions. I have the greatest respect for police officers and the job they do. My actions alleged in the police report do not reflect my core values and my law abiding character. I am so grateful for the love and support that I am receiving from my family, friends and loyal supporters."

Luann was arrested on charges of battery on an officer, disorderly intoxication, resisting arrest with violence, and crimes against a person in Palm Beach early in the morning on Sunday, December 24. She allegedly slammed a door and kicked at least one police officer, as well as allegedly made threatening comments, before she was arrested, an assistant state's attorney told the Palm Beach Post.

Luann was taken to Palm Beach County Jail and was released without bond on her own recognizance, a judge ruled on December 24. She is due back in court on January 25, 2018.

The RHONY mom addressed her arrest in a statement to The Daily Dish after the incident. "I want to offer my most sincere apologies to anyone that I might have offended with my behavior. This was my first time in Palm Beach since my wedding and being here brought up buried emotions," Luann said. "I am committed to a transformative and hopeful 2018."

Luann Has Moved Into a New Home Following Her Split

19 hours ago
See All Posts
Watch Now
Life After Bravo