Coming Up in Season 13 of RHOC: Plastic Surgery, a Wild Vacation, and an Instantly Iconic Catchphrase

Digital Original
Is This the Wildest Real Housewives of Orange County Vacation Ever? 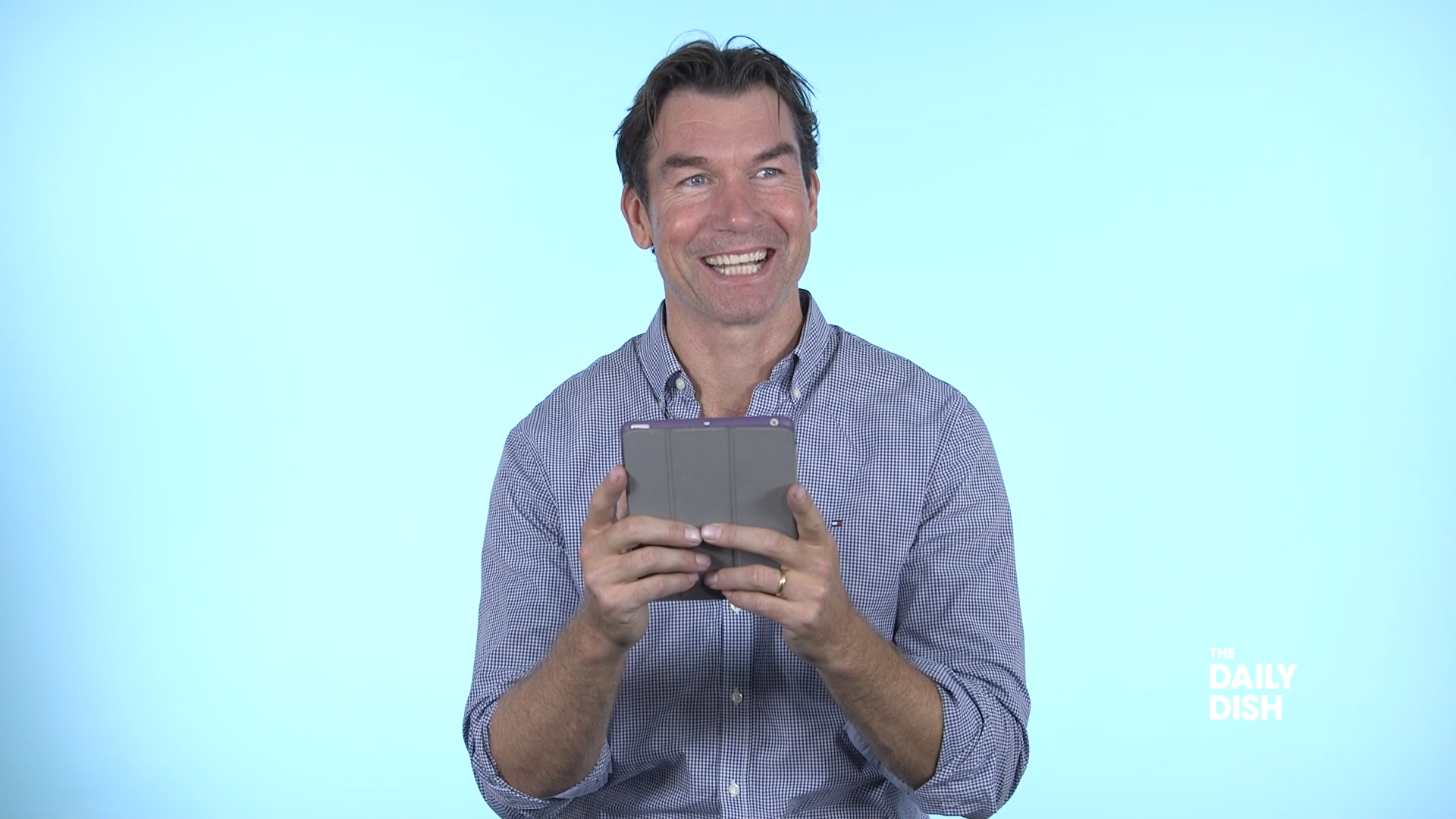 Already this season of The Real Housewives of Orange County, we've met two new OC ladies, enjoyed a wild time in Mexico with Vicki Gunvalson, Tamra Judge, and Shannon Beador, and experienced the craziest househusband drama of the year. With all of this OC goodness, could this season get any better?

Well, RHOC fans, it can and it will. Don't believe us? We've got the midseason supertease to prove it.

And not just that, either! We also had Bravo superfan and the host of Bravo's Play by Play, Jerry O'Connell, break down the clip for us as only a devoted RHOC watcher could.

Jerry provides his expert analysis on all of the sure-to-be buzzy moments coming up on RHOC later this season, including Vicki's facelift, an incredible girls' trip to Jamaica, and a dramatic dinner you won't soon forget. It's all enough to make Jerry say, "OC, you've got it going on."

Oh, and Jerry even gives us a little peek-a-boo at his washboard abs in this clip. Yeah, you're going to want to press play on the above video ASAP.

Keep watching RHOC Mondays at 9/8c for all the latest on the SoCal squad, and then check out Bravo's Play by Play Mondays at 10/9c. See everything that's coming up this season of RHOC, below. 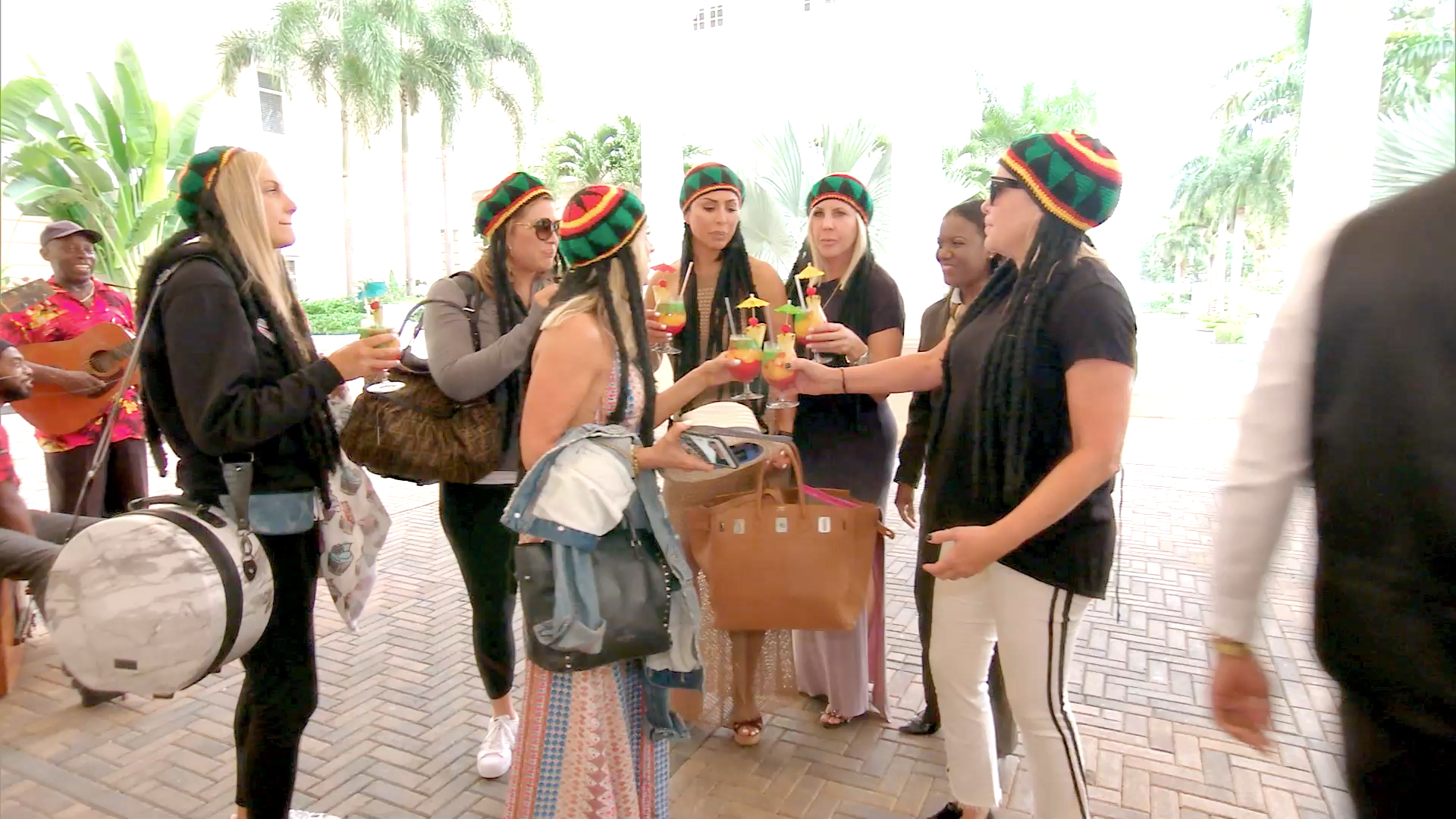