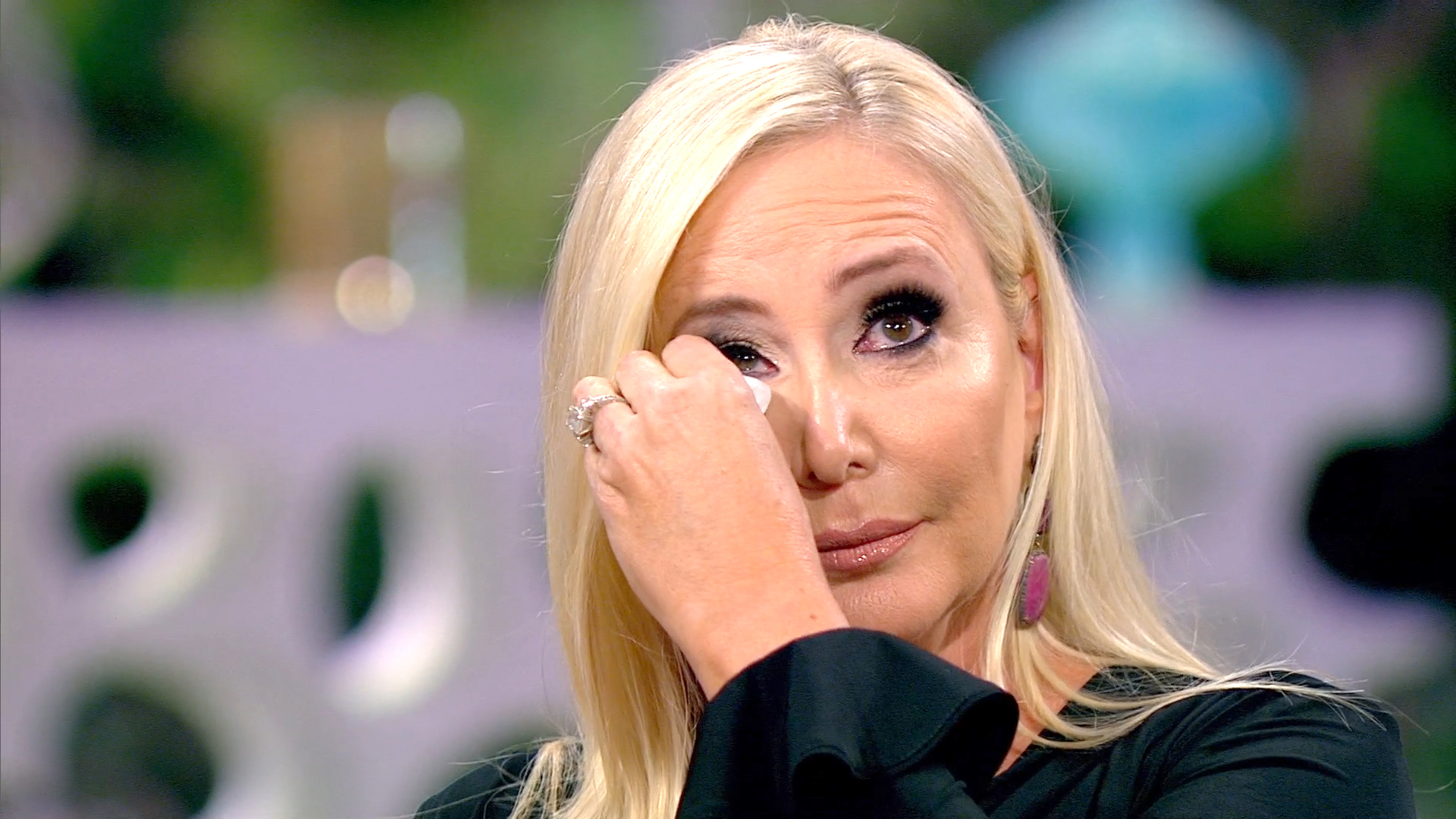 An emotional time was had by all during Part 1 of The Real Housewives of Orange County's Season 12 reunion. Things got heated between Meghan King Edmonds and Lydia McLaughlin over the topic of faith; Shannon Beador got choked up while talking about her weight loss journey; and Kelly Dodd set the record straight about her decision to divorce husband Michael Dodd.

But things really took a teary turn when Shannon opened up about her separation from her husband David Beador (clip above). And really, who didn't shed a tear hearing Shannon's heartbreaking words?

For Shannon, watching Part 1 of the RHOC reunion was as much of an emotional experience as living it. "Thank you to everyone with the most kind comments!" Shannon tweeted during the episode. "Cried when watching tonight. #noteasy #forthebest #timeheals #hopefullysoon #rhoc."

Shannon gave an update on how she's been doing since sharing the news of her separation from David in late October during an appearance on Watch What Happens Live with Andy Cohen earlier this month. "When we filmed the reunion, we had been separated for five weeks, and there was a part of me that thought that getting it out there would be a sense of relief, but in actuality, it made it official and it made it real. So I've been having good days and bad days. Like last week I saw [David] took his wedding ring off, and that's inevitable, but it's just making the adjustment," Shannon shared. "It's all good. It's all good. This had to happen. And good times are ahead."

The RHOC mom opens up about how daughters Sophie, 16, Stella, 13, and Adeline, 13, have been handling their parents' separation in the video, below. 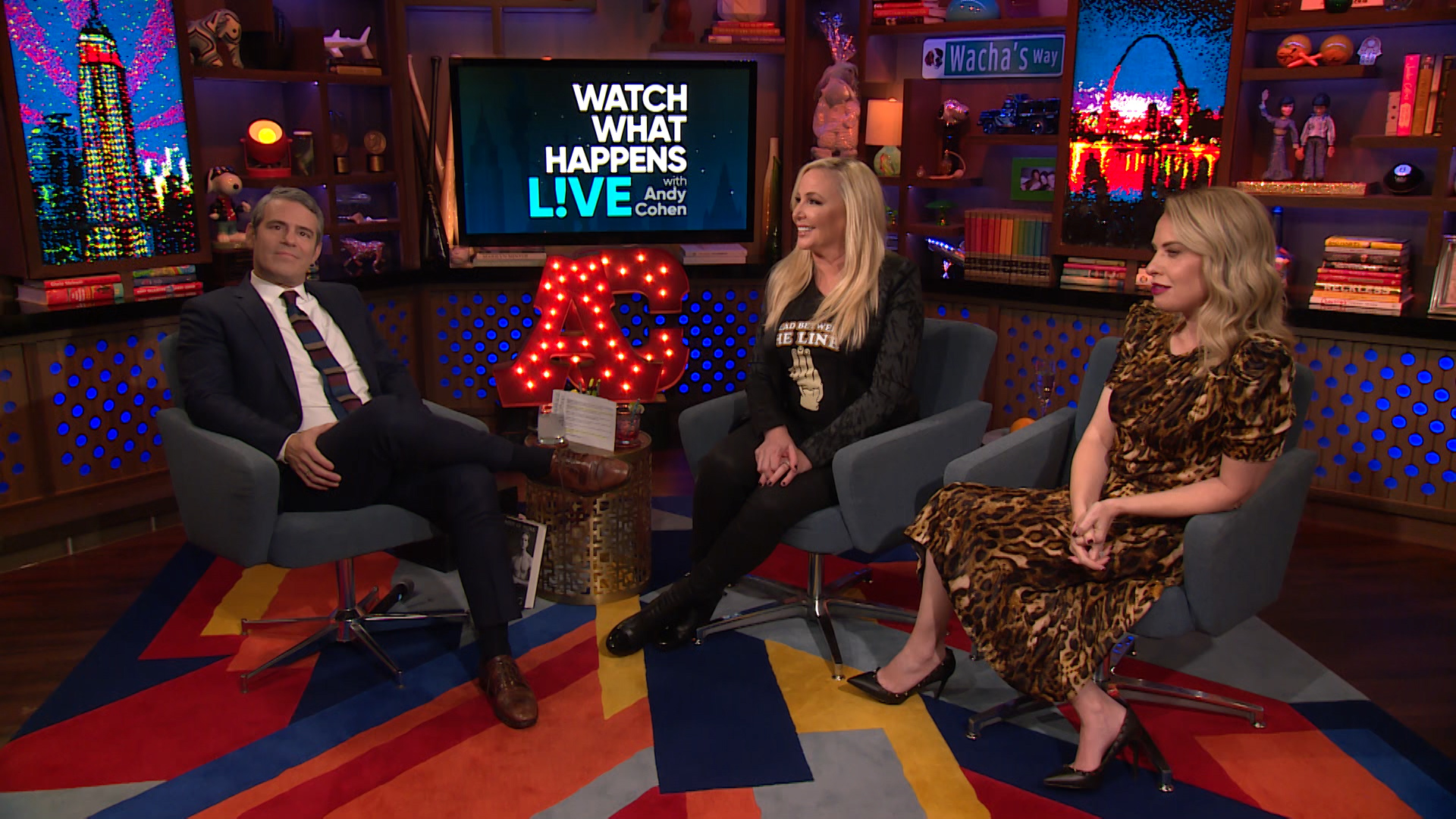 How Are Shannon's Daughters Handling the Separation?