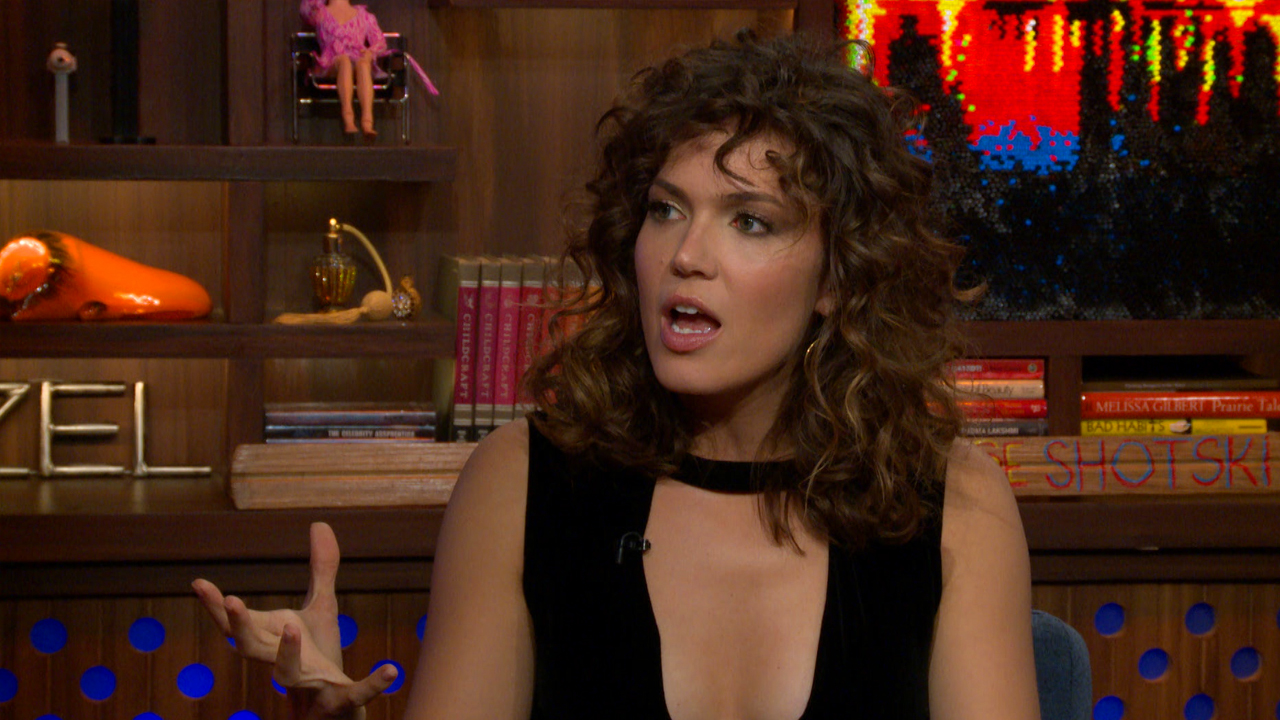 Sylvester Stallone's guest spot on Season 2 of This Is Us is just one of the many reasons why the series' return is going to be absolutely amazing. The legendary actor will appear as the co-star of Justin Hartley's character Kevin Pearson in a period war film.

If that news doesn't get you pumped, these photos that Stallone shared from the set, palling around with Hartley, as well as his This Is Us co-stars Chrissy Metz and Milo Ventimiglia, definitely will.

On the THIS IS US set with Justin Hartley , this is a fantastic show and he is great to work with!#thisisus @justinhartley

Yes, when Ventimiglia reunited with his on-screen dad in Rocky Balboa, it was definitely so good. "It was great having him back," Ventimiglia gushed when The Daily Dish caught up with him at the Television Industry Advocacy Awards in Hollywood on September 16. "He was very kind to me and giving of his time. Very happy to have him on the set."

Getting a chance to work with Stallone was also incredibly meaningful to Metz, who plays Pearson's sister Kate on This Is Us. "I grew up watching his movies. He was really important in our family growing up. It was really great doing a scene with him," she told The Daily Dish about having "so much fun" with Stallone on set. "He was like, 'Let me FaceTime your Mom.' He was so gracious and funny and loving."

We didn't think it was possible, but we think we just fell in love with Stallone even more.

Get ready for Stallone's appearance in the new season of This Is Us, which premieres on Tuesday, September 26 at 9/8c. Until then, watch Metz spill some secrets from set, below. 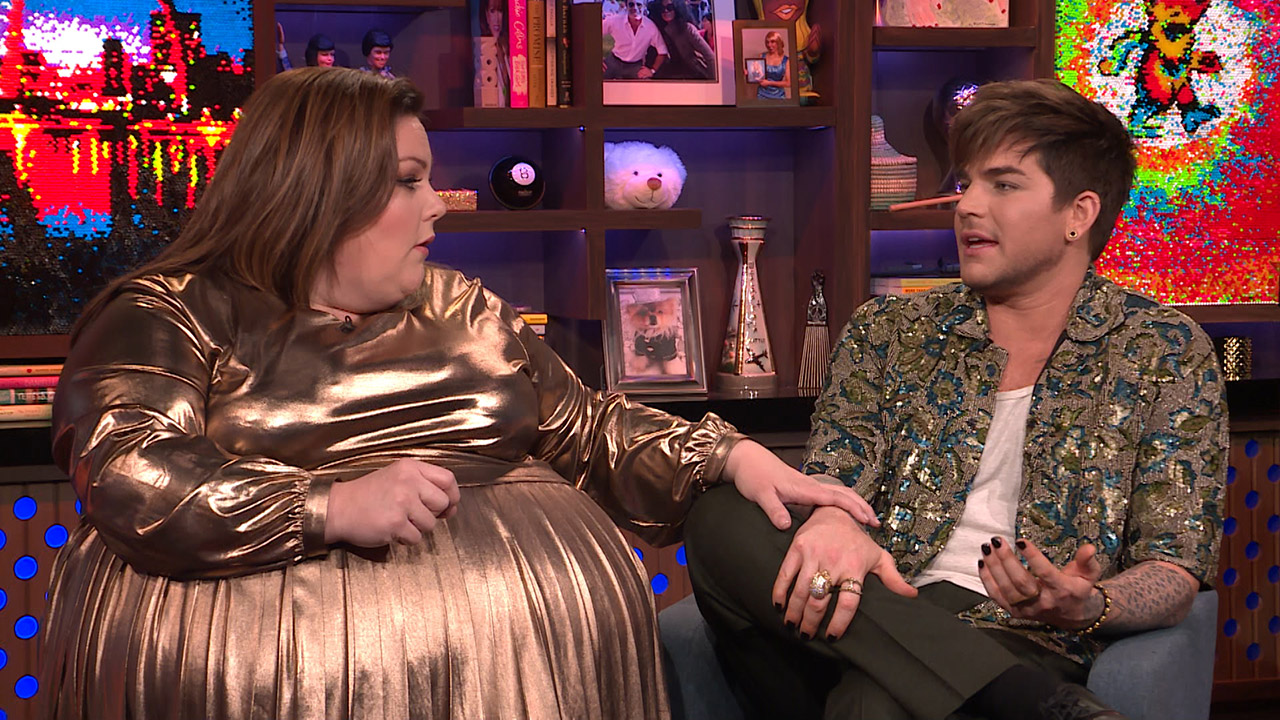 All Posts About
Sylvester Stallone
Beyond Bravo
Related Stories

The This Is Us Cast Just Revealed Season 2 Spoilers

Mandy Moore's This Is Us Co-Stars React to Engagement