All Things 'Saved by the Bell' 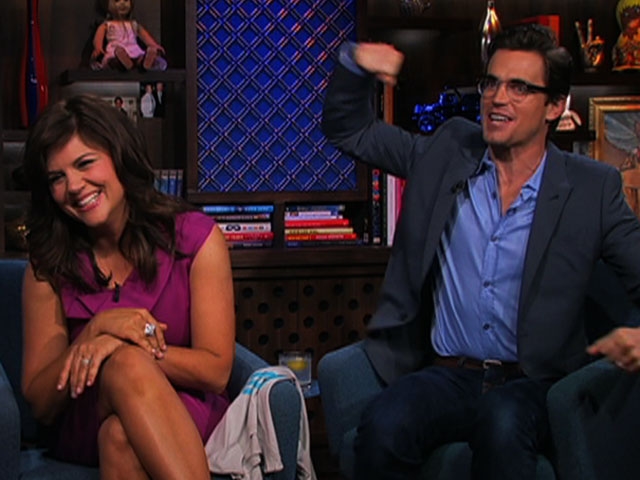 Ellen DeGeneres is taking a much-needed temporary break from The Ellen DeGeneres Show. But she isn't leaving her loyal TV audience in the lurch. The talk show host has called on some fan favorites to host the show in her absence. And after Lea Michele took on the role on her birthday — with a little help from some Housewives! — it was Tiffani Thiessen and Mario Lopez's turn to fill in for Ellen.

That's right: The two Saved by the Bell stars were reunited at last! And though a few decades have passed since the iconic show wrapped, the two actors have hardly changed.

Then vs. Now 😂 @MarioLopezExtra and I were reunited today on @TheEllenShow! 💕 ya and these memories! Did you tune-in?! #TBT #SavedByTheBell

"Oh my God, I can't believe I'm that old. I thought it was 20 years since Saved by the Bell wrapped ... It's 30 years!" Lopez said. Thiessen added: "We are old; we are really old." And, ever the gentleman, Lopez said: "Yeah, but you look good, honey." Good? They both look great! Take a look at the clip below:

The two also chatted about whether their little ones watch the '90s show. While Thiessen's daughter Harper is "into it," and especially has a fondness for Lopez and his former costar Mark Paul Gosselaar, Lopez's kids "are not feeling it," he said. "They were like, 'Daddy, why is your hair like that?'"

Lea Michele Got a Birthday Surprise from Two 'Wives