Tiger Woods Hung out with These Bravolebs Following His Masters Win

Tiger Woods just had a pretty epic few days: He just became the second-oldest winner of The Masters Tournament at age 43, winning his 15th major title, and it was announced Monday that he will be awarded the Presidential Medal of Freedom. But perhaps the biggest highlight of his weekend was getting to hang with a couple of Bravolebs.

Below Deck Season 6's Ashton Pienaar and Ross Inia both posted Instagrams of the same photo of the two hanging with Woods. "A huge congratulations to [Tiger Woods] on his 15th major! Hanging out with this legend," Ashton wrote. "Just hanging out with the cuz after his win," Ross captioned his photo.

A huge congratulations to @tigerwoods on his 15th major! Hanging out with this legend @thewoodsjupiter #winning #masters #belowdeck

While neither deckhand provided details about how this hangout came to be, Ross posted on his Instagram Stories that Woods might have been just as starstruck as he and Ashton. "When a celebrity [recognizes] you WTF," he wrote.

So Woods is a Below Deck fan? The more you know!

Make sure to tune into Below Deck Mediterranean when it returns for Season 4 on June 3 at 9/8c. Preview the new season, below.

Preview
Your First Look at Below Deck Mediterranean Season 4 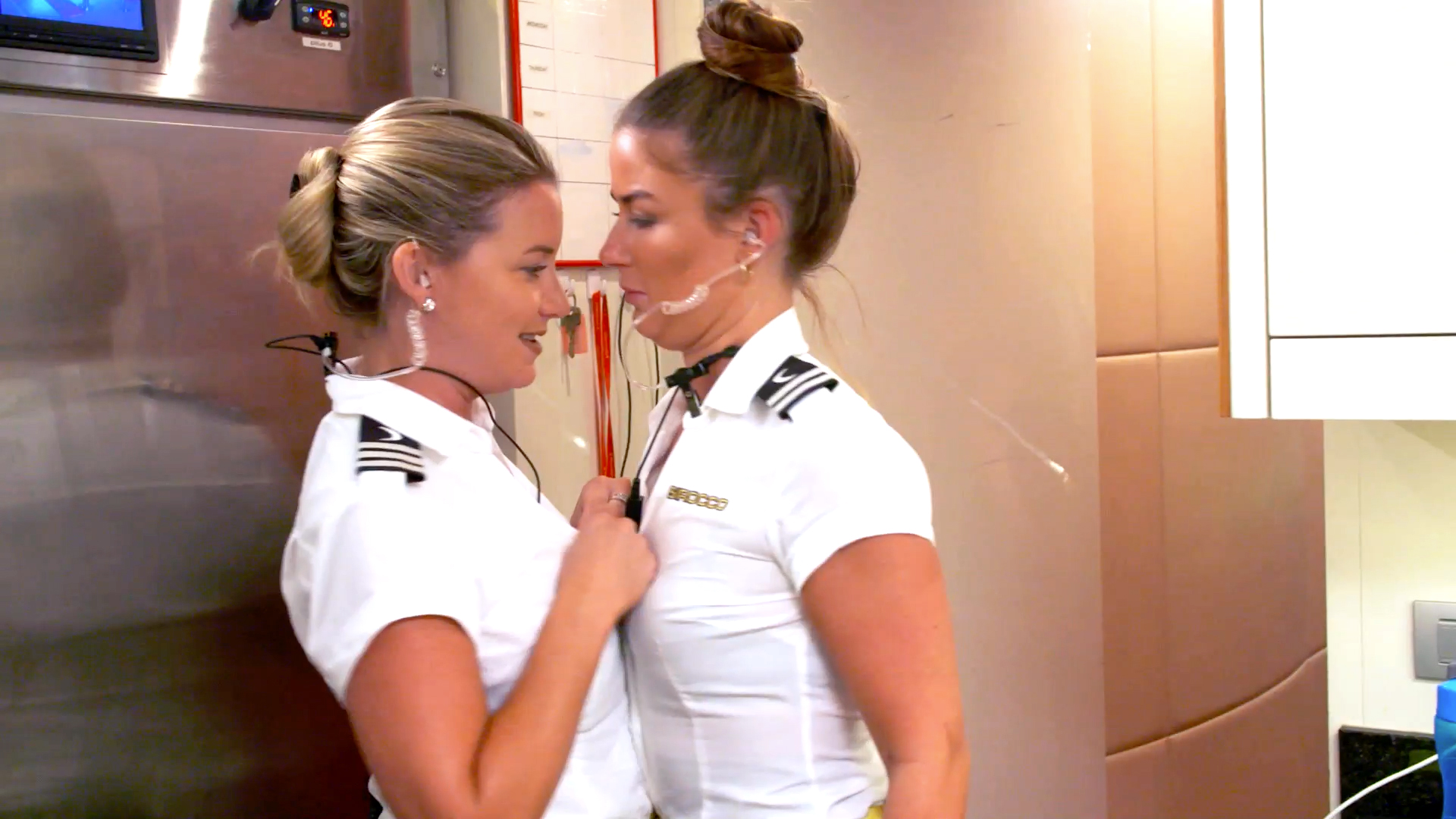 Are the Below Deck Season 6 Crew Members Dating?

Where Is the Below Deck Season 6 Crew Now?