Tom Colicchio, This Might Be the Perfect Halloween Costume for You

Halloween is officially less than two weeks away. And while we're sure some people have been planning their spooky costumes ideas for months, if Tom Colicchio is still on the hunt, he's in luck: his Top Chef buddy Hugh Acheson has offered up an almost ingenious idea. Hugh headed to Twitter on Monday (October 19) to reveal his pick for the Top Chef judge's 2015 Halloween costume to the world.

I think @tomcolicchio should dress up as Uncle Fester for Halloween. pic.twitter.com/RjhEe57SpX

While we'll have to wait and see if Tom does end up going as the Addams Family character, at least we have the teaser for the upcoming season of Top Chef to keep us entertained. Top Chef, which of course includes Tom as head judge and Hugh making an appearance on the judging panel, will return with a two-night premiere on Wednesday, December 2 and Thursday, December 3 at 10/9c. Check the preview below. 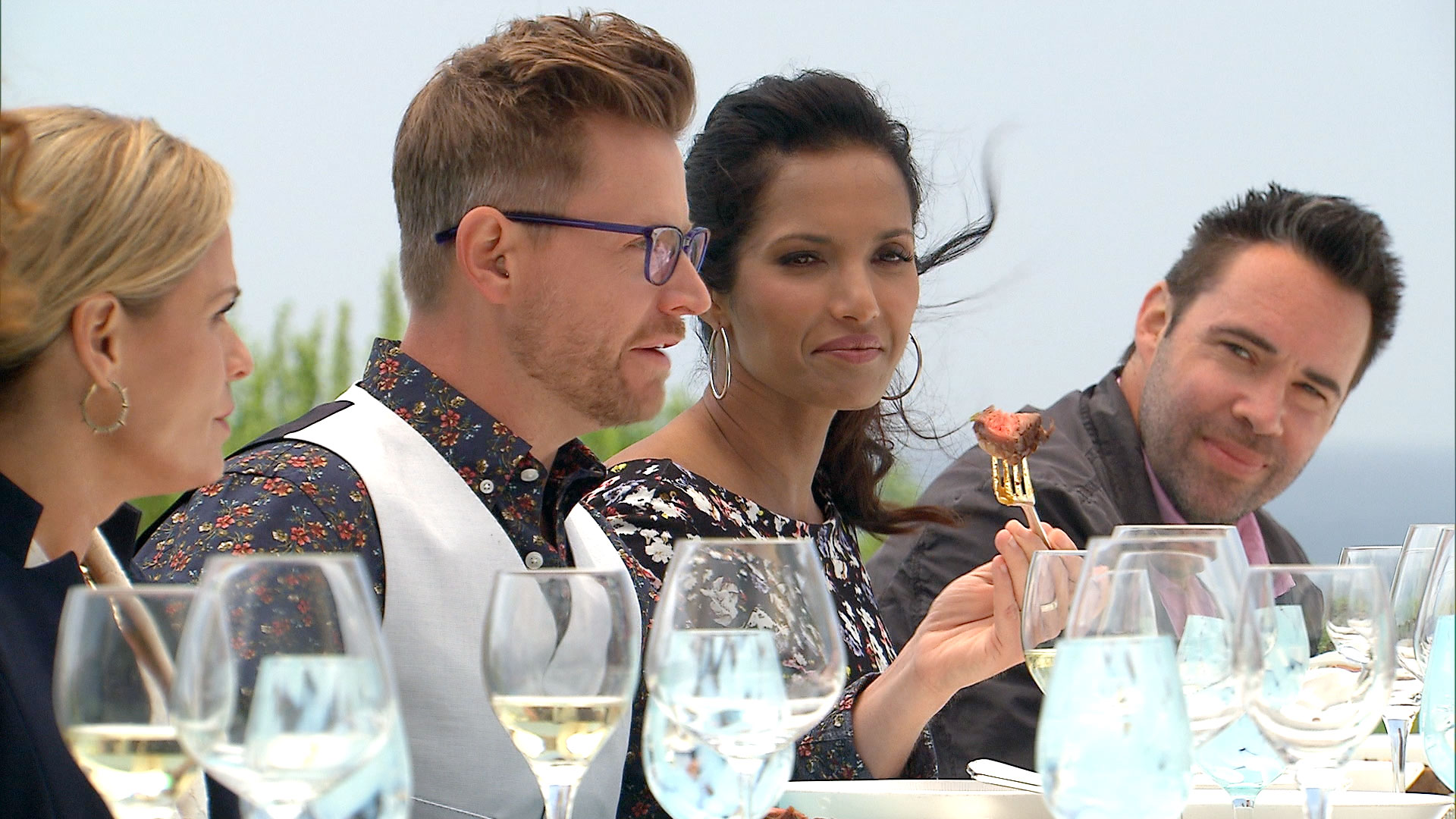