Apparently Tom Sandoval Once Auditioned for a Boy Band

Digital Original
Tom Sandoval Once Auditioned for a Boy Band 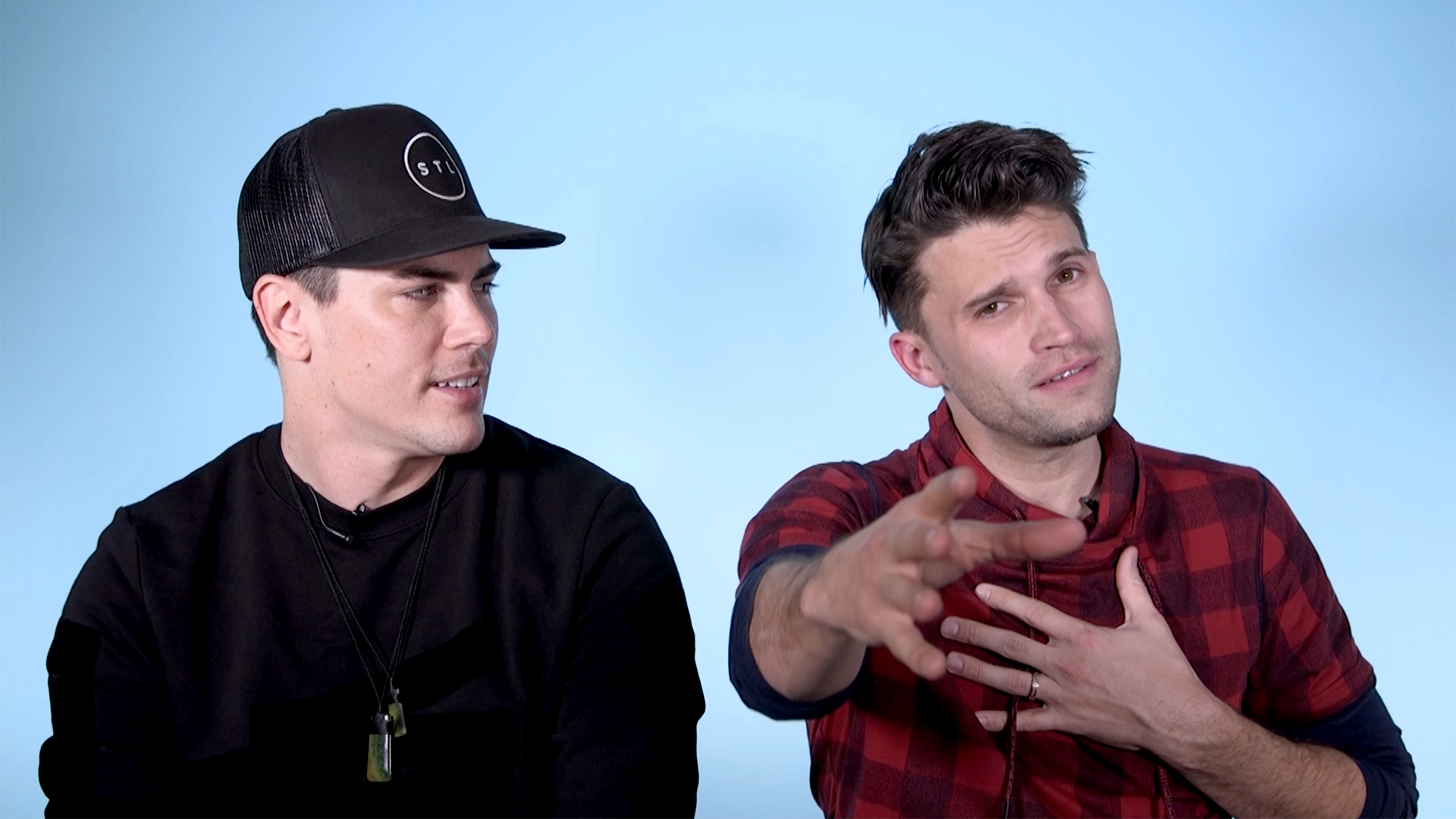 Is there anything Tom Sandoval can't do? Since he proved this season on Vanderpump Rules that he already has a penchant for a boy band-worthy hairstyle, we shouldn't be too surprised to learn that the model/bartender has had a prior brush with the boy band world. As it turns out, he once auditioned to be in one. But, by accident.

"I actually auditioned for a boy band," he recently shared with The Daily Dish. "Yeah, it was a long time ago."

How Good of a Model Is Tom Sandoval? Joe Simpson Shares His Professional Assessment

As the legend goes, the audition took place in the Big Apple (not Orlando, which was the home of such acts as *NSYNC and the Backstreet Boys), and included some of his fellow model pals. "It was actually here in New York. It was basically a bunch of my buddies were all going, we were on our way into a casting [and] we were taking the elevator up and this guy got into the elevator and he was a producer and he was like, 'You guys look like a boy band.' 'Cause we were all good looking dudes in different ways."

It didn't work out for Sandoval and his pals, but his pal Tom Schwartz also had a dream to make it big during the bygone era of boy bands. "During the TRL days I wanted to be a VJ. That was my dream: MTV VJ," Schwartz shared.

Check out more of Sandoval's pop-worthy looks over the years, below.

Before They Worked at Sur: Tom Sandoval

Sandoval and Ariana are Writing a Cocktail Book Together

Ariana's Bro Has a Stylish Wardrobe, Thanks to Tom