Is Beau Clark Now the Number One Guy in the Group?

Show Highlight
Jax Says He's the #1 Guy in the Group 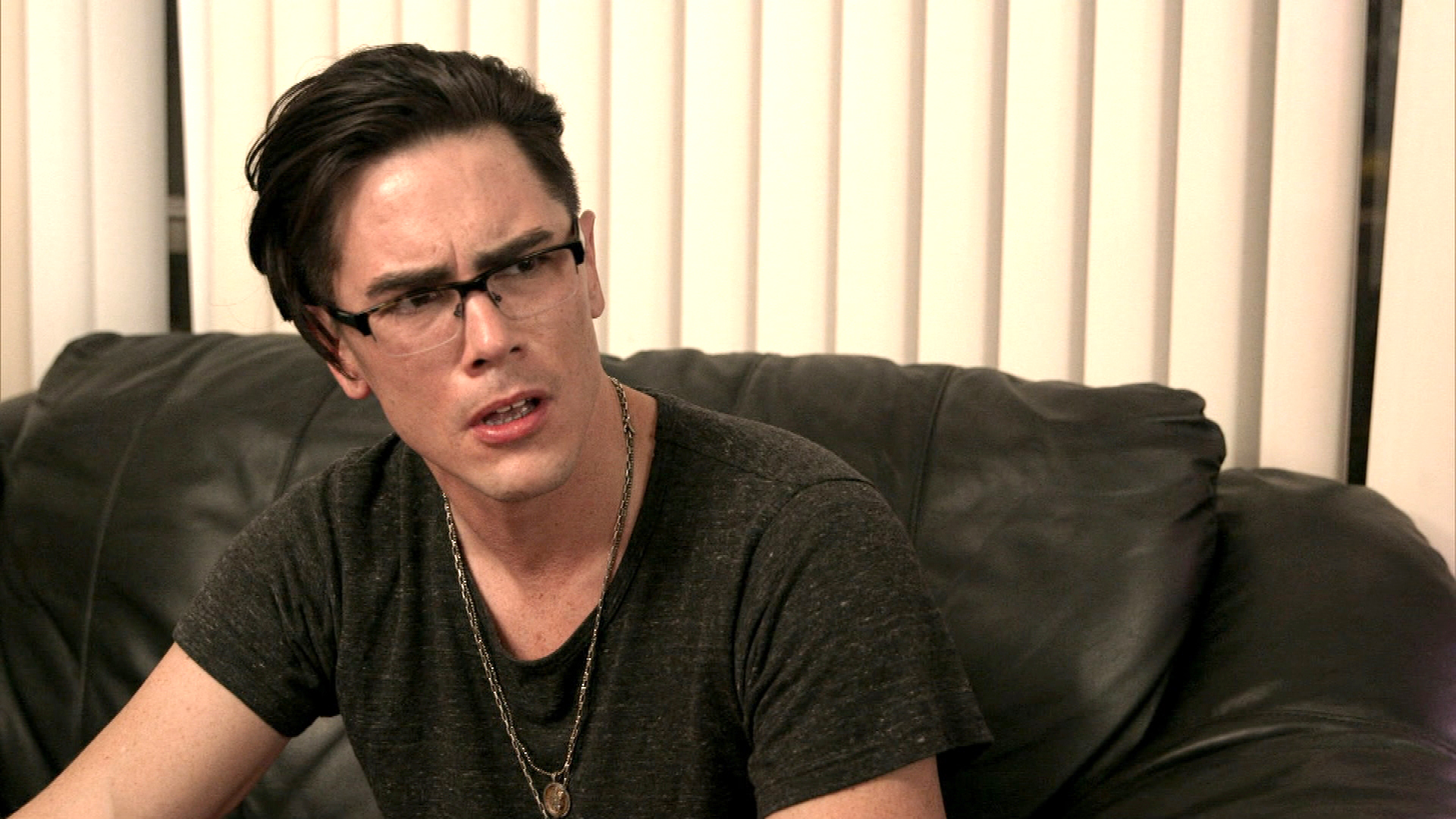 Fast forward to Season 7 and there's a new guy on the scene: Stassi Schroeder's boyfriend, Beau Clark. Affable and easy-going, he seems to have won over the hearts of all the SURvers. In fact, he's so charming that when Tom Schwartz sat down for an interview with The Daily Dish podcast, he was asked if he feels Beau's taken his spot as the "most lovable" cast member.

"Beau is so much more charming than me," Schwartz admitted. "And he's so funny and just a great citizen of the world. He's lived all over; he has such an interesting story and I love him and I've never seen Stassi happier, so it makes me happy to see her happy. And I love Beau. Beau, I love you."

In fact, it seems everyone in Stassi's circle loves Beau. Jax said, “He’s an amazing guy. Finally she’s got a good guy, she’s got a great guy, and they both really love each other.”

He also earned Lisa Vanderpump's seal of approval: "Stassi seems more herself. This is a guy who's gonna embrace who she is, rather than try to suppress her," Lisa shared in an interview during the SUR's Gay Pride event episode. "She deserves a great relationship." 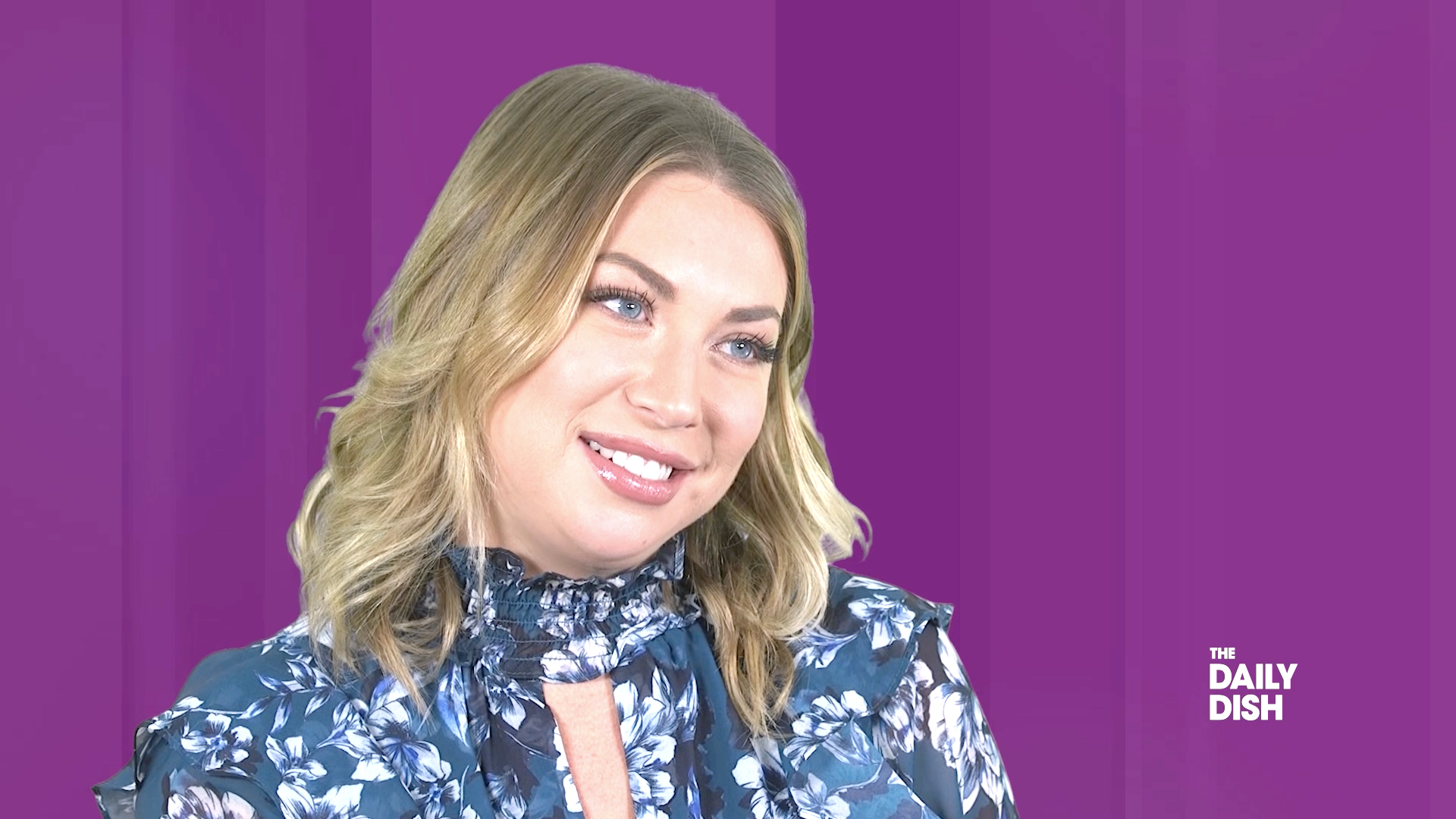 And now Stassi is reaping the benefits of having such a likable boyfriend: "That had never really been a priority for me — obviously, look at my track record — like, what my friends and family thought. I guess I was just like, whatever, it's my life. Who cares about your opinions?" she previously told The Daily Dish. "But once I started dating Beau and everyone just organically loved him, I was like, god, this should've been No.1 on my list. It's so nice to have your friends and family be obsessed with your boyfriend because it just makes life that much easier. It's like one big family."

Keep up with the SURvers every Monday at 9/8c. Preview, below. 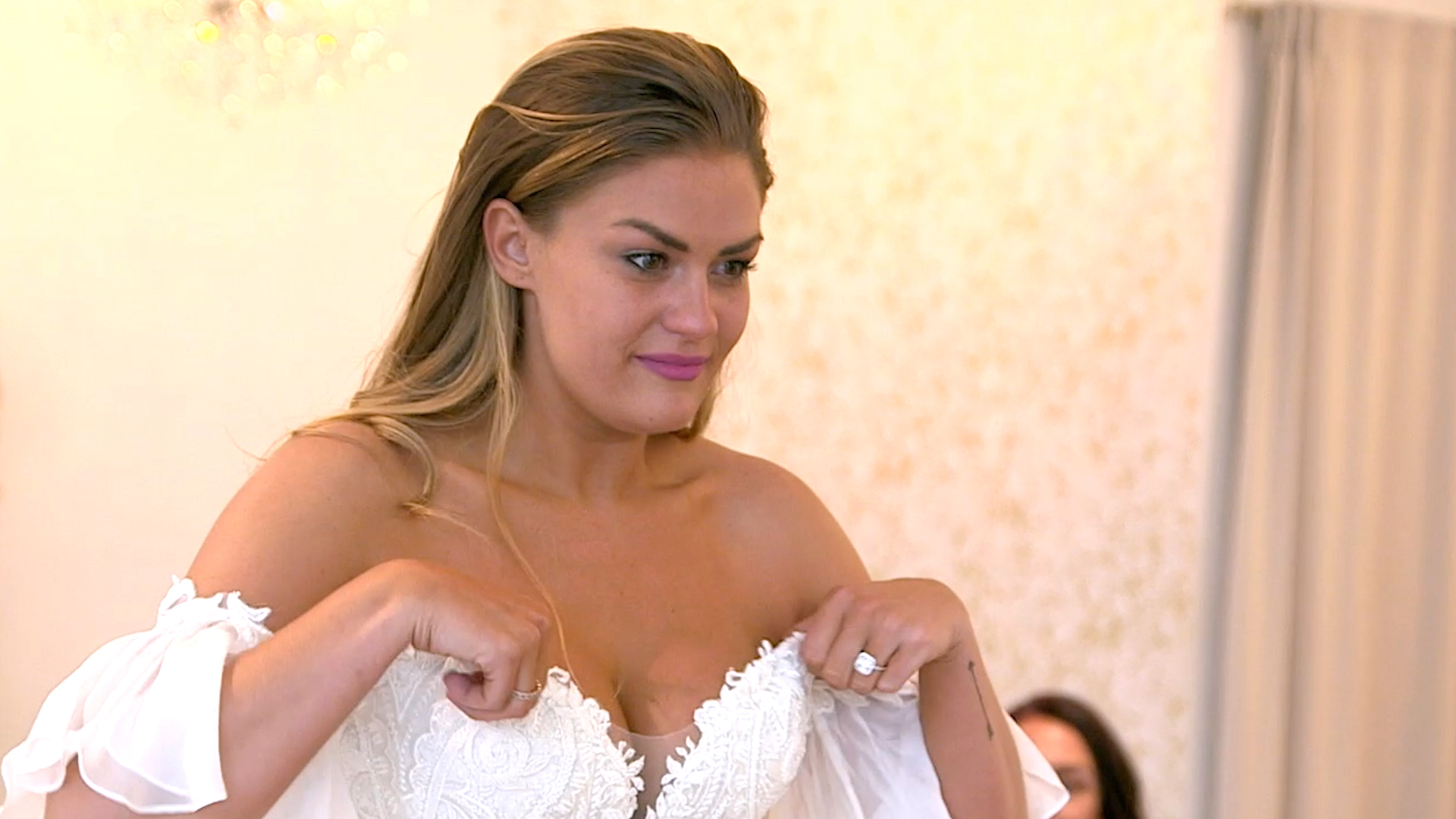