Bette Midler Won't Let the Orchestra Play Her Off at the Tonys: "Shut That Crap Off!" 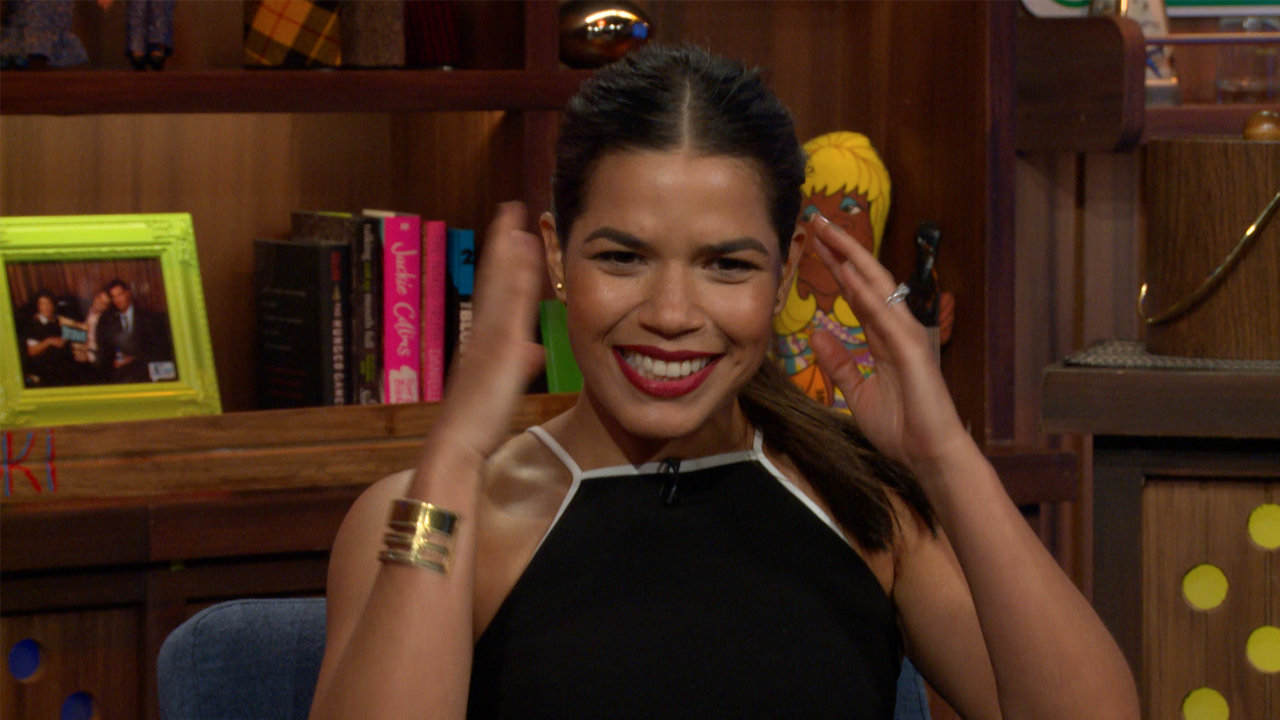 When you're watching a live awards show, you know it's only a matter of time before the orchestra starts playing off a too-verbose winner, signaling that it's time to get off the stage. When this happens, most celebrities get the hint and wrap it up in a timely matter — but not Bette Midler.

The legendary performer took home the Tony Award for best lead actress in a musical for her performance as Dolly Gallagher Levi in Hello, Dolly! during Sunday night's telecast, and she wasn't about to let anyone cut her moment short. As the Divine Miss M thanked the cast of Hello, Dolly!, the orchestra started playing under her speech. But Bette continued to speak, thanking her past teachers and others, even as the music picked up. Nope, there was no slowing Bette as she finally shut down the orchestra by saying, "Shut that crap off!"

When Bette speaks, you listen, and the orchestra eventually conceded, ending its rousing edition of "There's No Business Like Show Business" to let her continue her speech uninterrupted. "I just want to say that revival is an interesting word. It means that something is near death, and it was brought back to life. Hello, Dolly! never really went away. It has been here all along. It is in our DNA. Jerry Herman's songs will live forever. It's optimism, it's democracy, it's color, it's love of life, it's hilarity. This is a classic," she said. "This thing has the ability to lift your spirits in these terrible, terrible times."

What Does Bette Midler Think of the Beaches Remake?

Bette ended her speech by dedicating her award to all of the Dollys that have come before her, such as Carol Channing, who originated the role on Broadway in 1964, and Pearl Bailey. Of course, a speech like that from a performer as fierce as Bette deserves some rapturous applause from the audience, and that's exactly what Bette got.

This was Bette's first Tony Award for acting. She previously received a special Tony for her Clams on the Half Shell revue in 1974.

Hello, Dolly! scored four Tony Awards during the night. In addition to Bette's win, the musical also nabbed the Tonys for Best Revival of a Musical, Best Performance by an Actor in a Featured Role in a Musical to Gavin Creel, and Best Costume Design of a Musical to Santo Loquasto.

What did Bette have to say about the recent remake of another one of her famous projects, Lifetime's Beaches? The movie's star, Idina Menzel, reveals all on Watch What Happens Live with Andy Cohen, below. 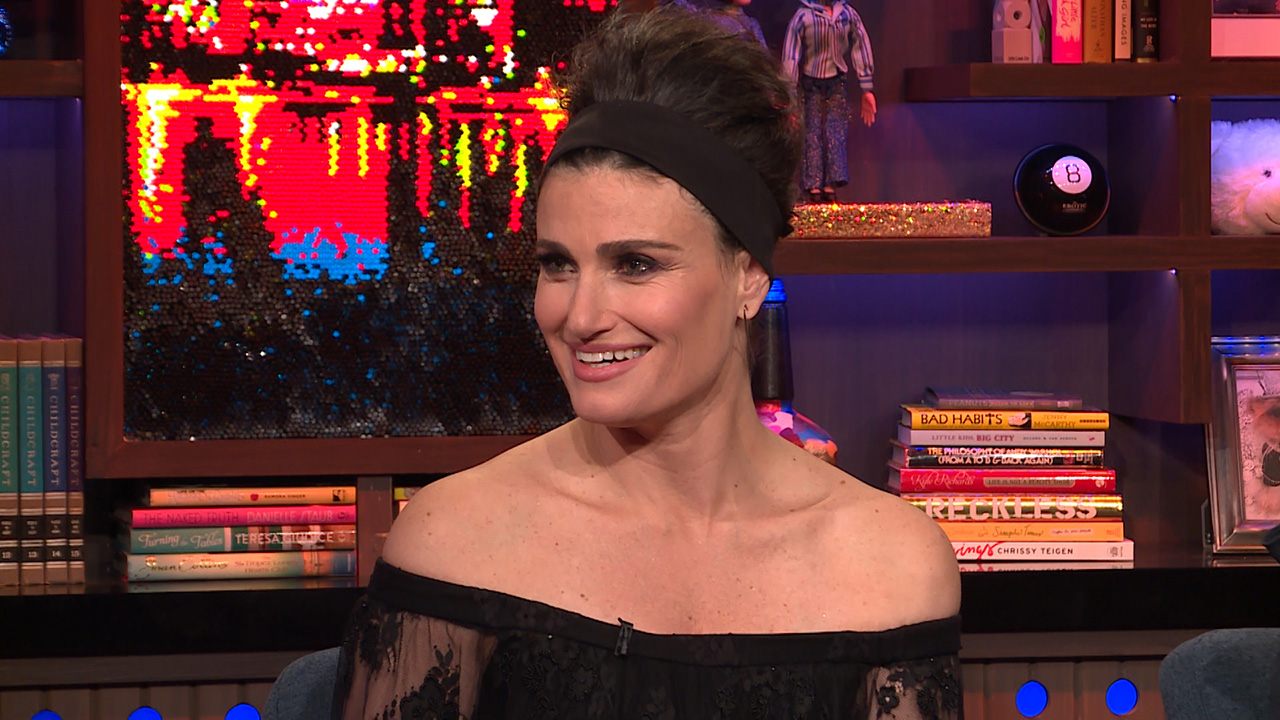 Which Legendary Diva Asked Phaedra to Do Her Funeral?

Kim K. Shuts Down Celebs Who Hated on Her Nude Selfie