Lala Kent Played Poker with Khloe Kardashian This Weekend — What Did You Do? (UPDATED) 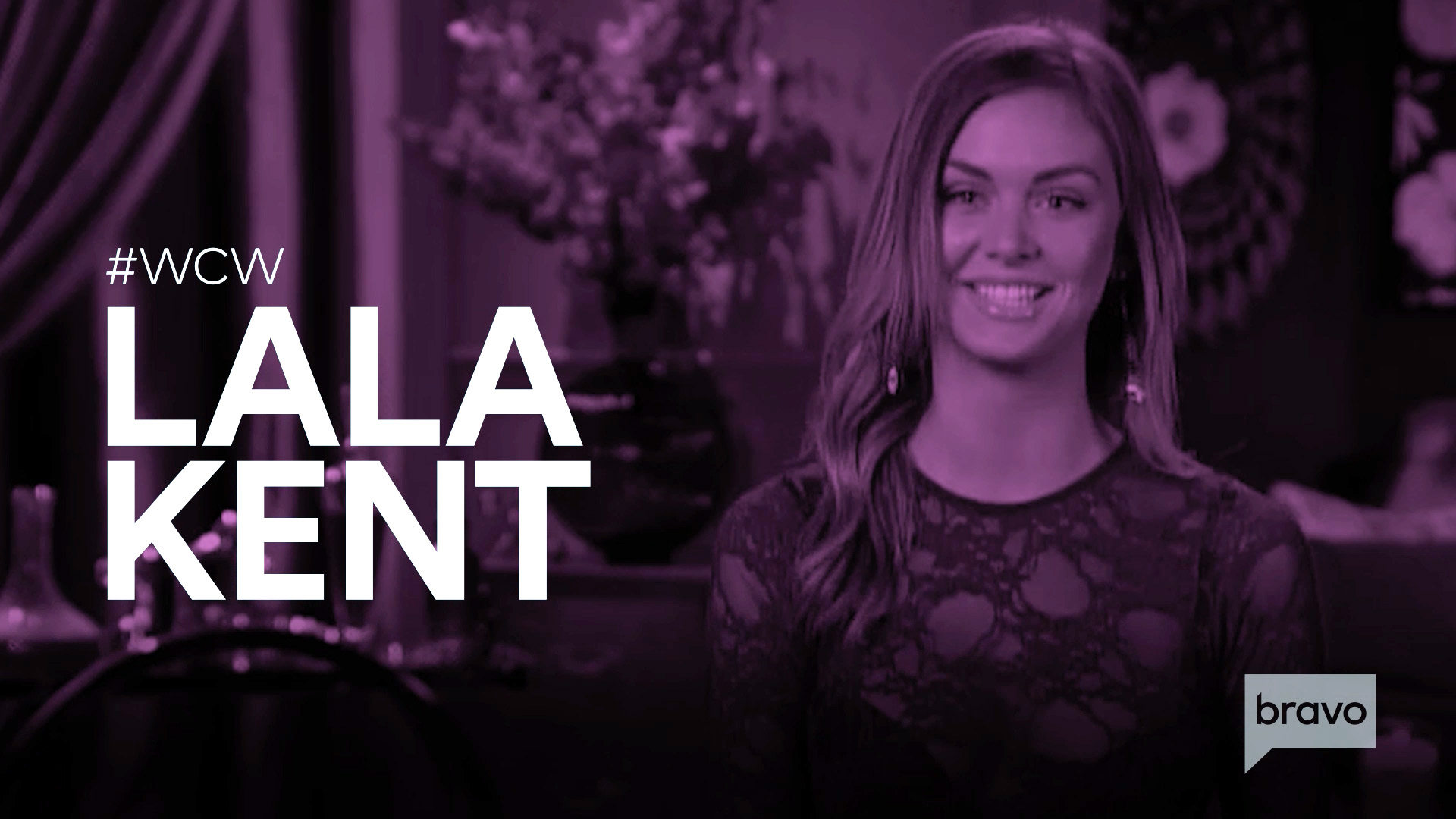 UPDATE (December 3, 4:11 p.m.): In case you missed it, the night in question made it to air on Keeping Up with the Kardashians and Lala was more than excited to share her and her fiance, Randall Emmett's. appearance on the show wit the entire world (and, who could blame her?).  Check out what she had to say about it, below.

Lala Kent had such an exciting weekend, it's a marvel she was able to hold her poker face! On July 29, the Vanderpump Rules pal took to Instagram to show off a short video from a poker game she was playing. The celebrity tournament was held to raise funds for the clinical research center City of Hope, and Lala wasn't the only famous face who tried her hand at the strategic game...

The Instagram video shows none other than Khloe Kardashian sitting across the table from Lala, and it seems that the Keeping Up with the Kardashians sister was having a great time. (She called this poker match "so much more fun" than others she'd played.) Take a peek below to catch a glimpse of the action.

It makes sense that Lala and "Koko" would hang out together. They're both smart, savvy, and bold — and we wouldn't want to compete at a poker match with either one of these badass babes!

Khloe's sister Kim Kardashian and mom Kris Jenner were also in attendance; check out the pics below.

Lala's reaction to the KUWTK appearance is just as joyous:

Lala Credits Her Man for Supporting Her After Father's Passing

Lala Kent's Friends Support Her at Her Father's Funeral