Bottoms up! The most recent episode of Vanderpump Rules featured an inside look into the production of Tom Tom's very first event... and, well, it wasn't exactly smooth sailing. While the party ultimately went off without a hitch, the crew worked until the very last minute to get everything in order — and producers of Vanderpump Rules were there to watch it all unfold. They spilled all their secrets in the latest enhanced episode of Vanderpump Rules: Pumped Up, from which person drank the most at the party to who had to sit on rolls of toilet paper. Keep reading to find out all the juicy details straight from the experts themselves!

1. Sandoval works better under pressure than Schwartz does 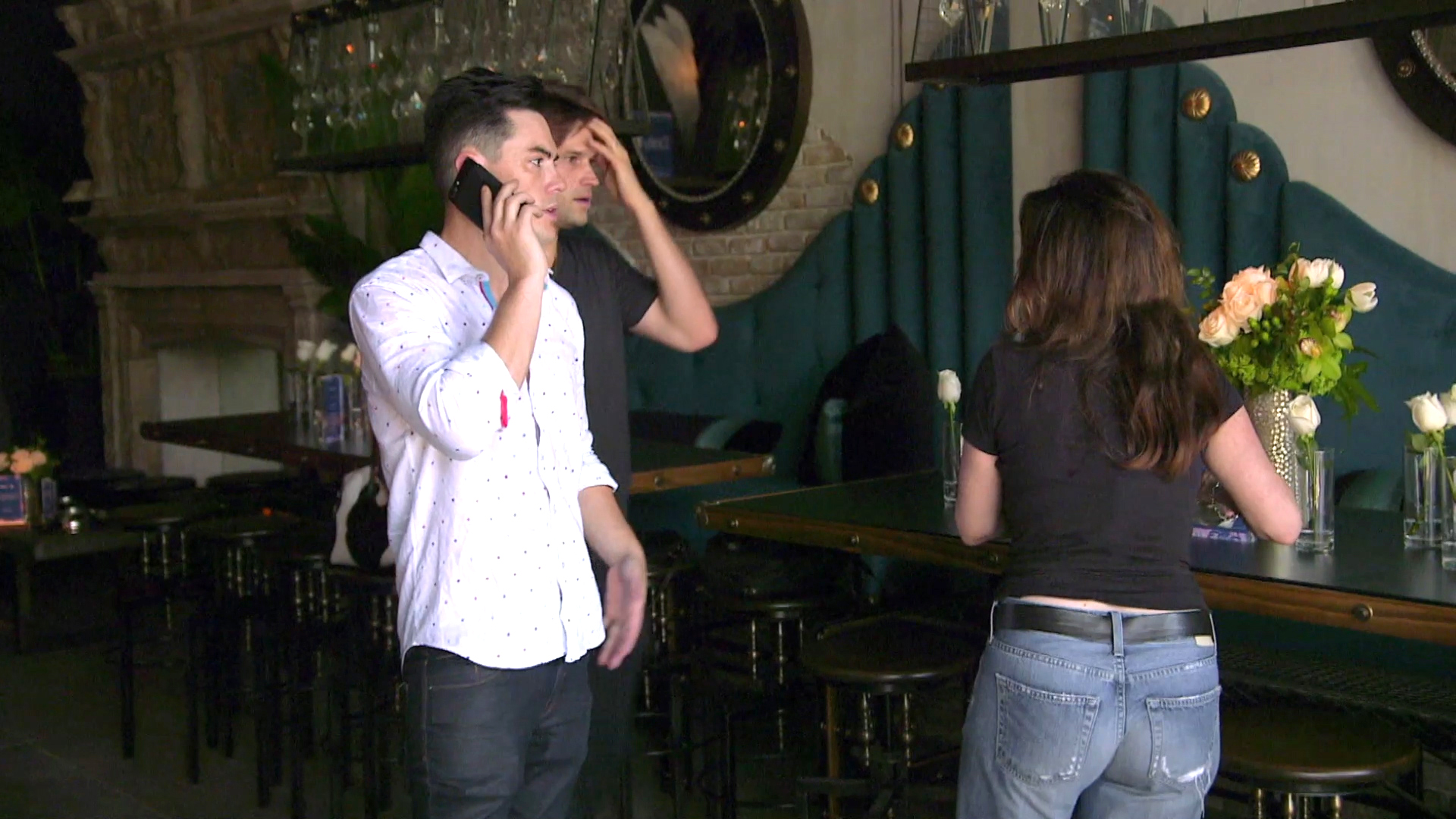 When the going gets tough, producers admit that Tom Sandoval works better under pressure than Tom Schwartz does. Remember when Schwartz walked out of his shift at PUMP because he got too stressed? Luckily, though, the producers think that the Toms balance each other out well enough to make a great team.

2. Ariana was the most emotional SURver of the night

Of everyone at the party, producers say that Ariana Madix was the "most emotional." She opened up about working with Tom at Villa Blanca when he would talk about his dreams of owning his own bar one day, and it was clear to everyone how proud she was of him.

3. Lisa Vanderpump drank the most 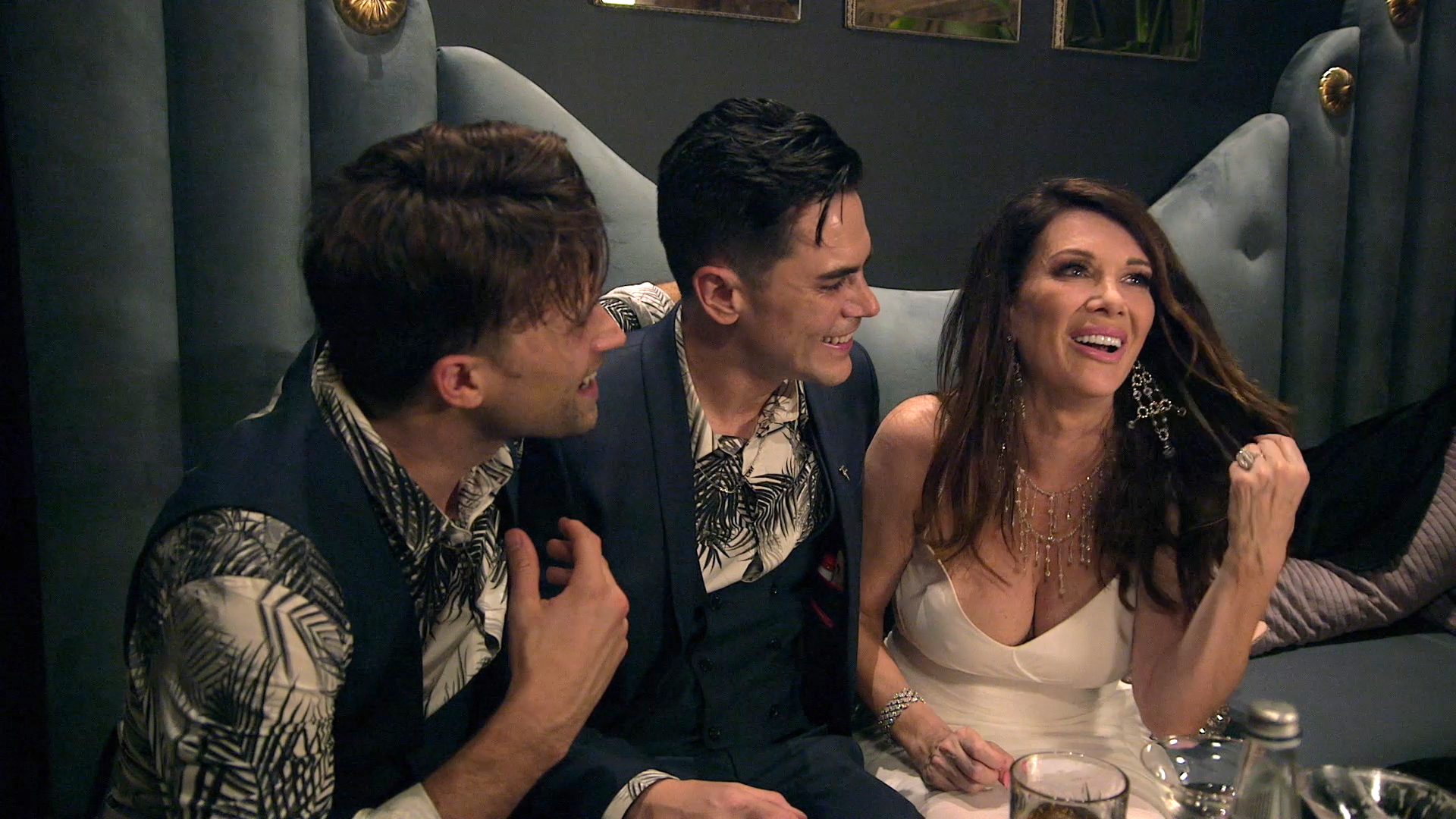 Lisa Vanderpump wasn't afraid to toss a few cocktails back — she did say she wanted to get "slaughtered" at the bar, after all! Sandoval told producers that Lisa gets "really cute and fun" when she drinks. Katie Maloney-Schwartz said that she thought she was the drunkest person at the party... "after Lisa."

James Kennedy wasn't a huge fan of his DJ setup at Tom Tom. Space was so cramped that he had to sit on a stack of toilet paper in a supply closet since it was the closest spot to an outlet for his equipment. Producers said that this seemed fitting, especially since James got himself in some "deep s--t" earlier in the episode.

5. The production team almost wasn't allowed to film the event 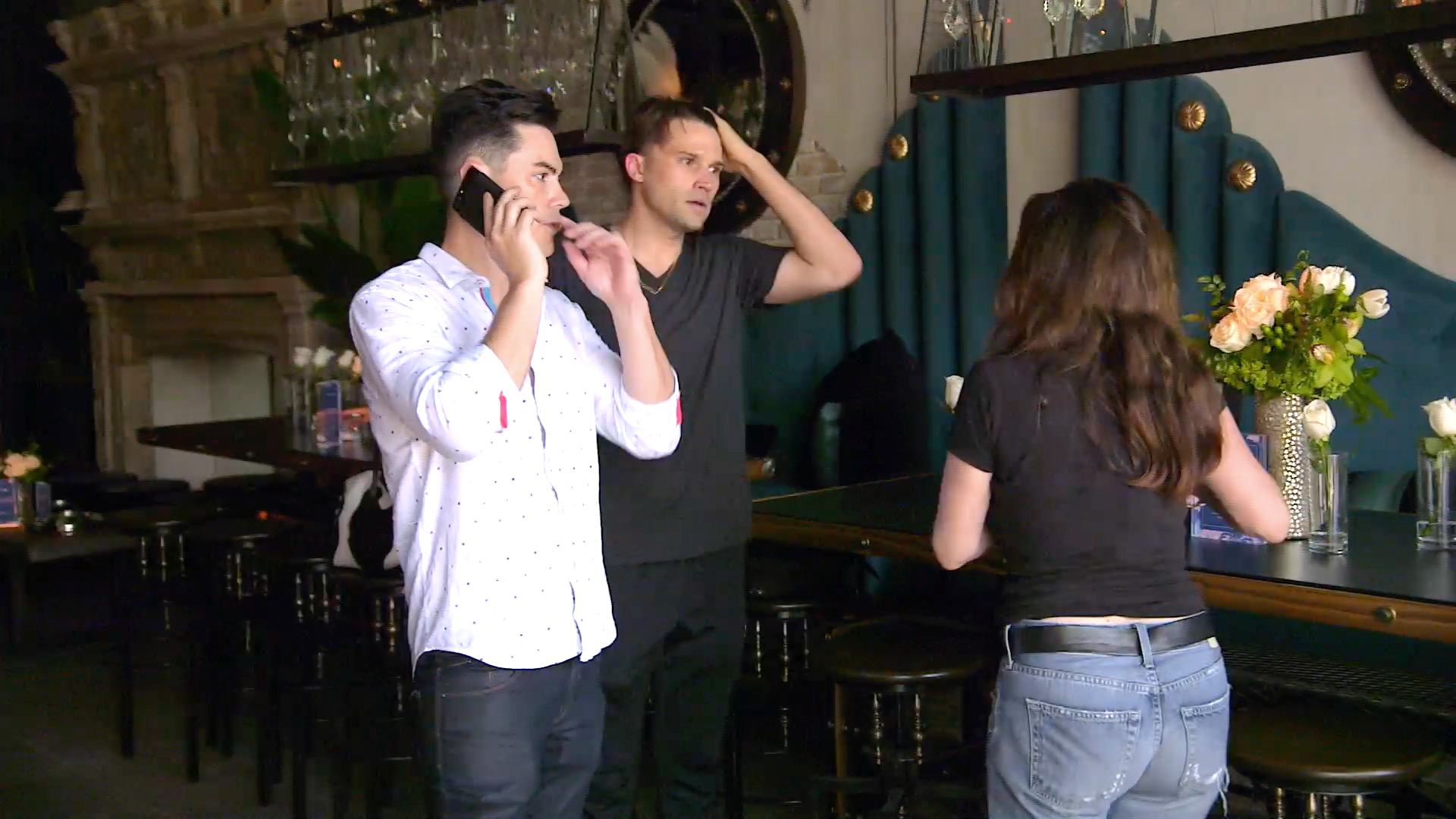 There was a lot to take care of in the hours leading up to the Daily Mail's party, and one of the problems at hand was the crew's application for their filming permit. They couldn't be approved to film before Tom Tom's operating permits were approved, which took longer than expected. It wasn't until 24 hours before the party that the crew got the "OK" to film.

6. If Lala Kent opened her own bar, she'd name it Daddy's

Maybe this could be one of Lisa Vanderpump's next business ventures?

Don't miss out on any more of the drama — be sure to tune into next week's episode of Vanderpump Rules on Monday at 9/8c.

Preview
While the Ladies Are Away the Boys Will Play 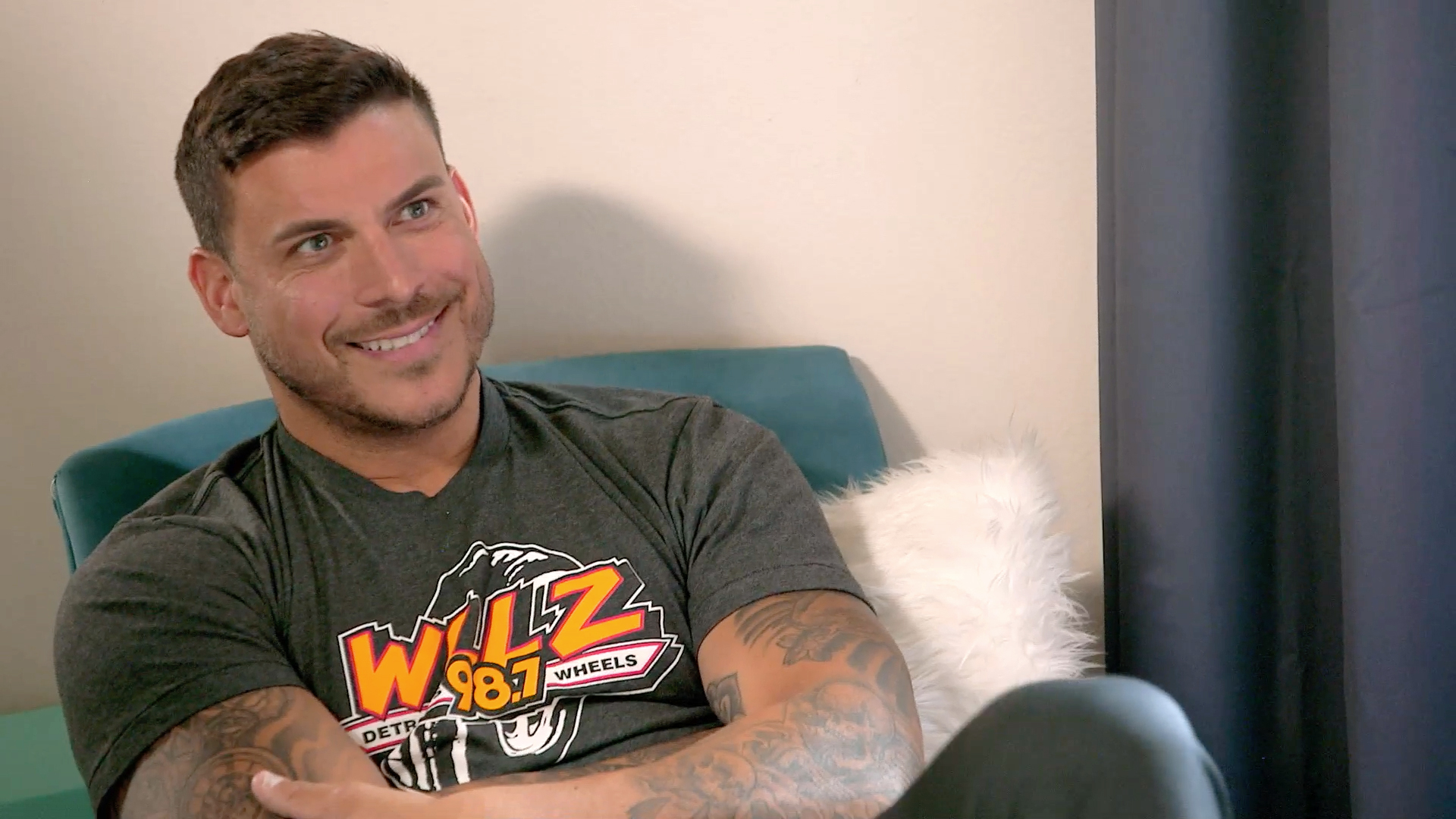 This Is the SURver Most Likely to Become President