"SUR Has Changed Dramatically" in the Vanderpump Rules Season 8 Premiere

Preview
Your First Look at the Vanderpump Rules Season 8 Premiere 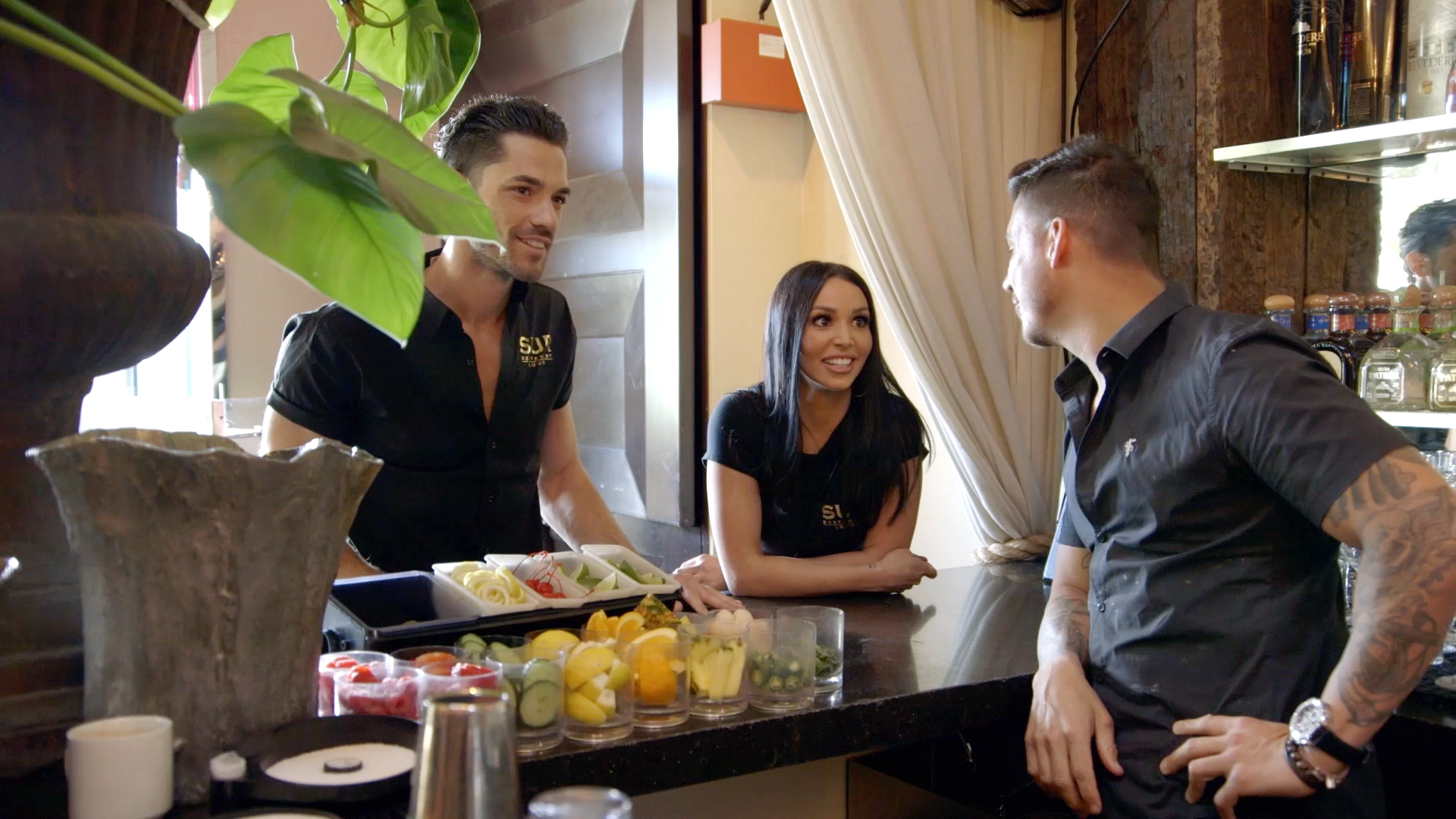 "I don't even know where to start," boss Lisa Vanderpump says in the first moments of the Vanderpump Rules Season 8 premiere.

Well, how about we start with the first seven minutes of the January premiere, which you can check out for yourself above, and see where that gets us?

And, those first few minutes of Season 8 deliver in a major way. There are lots of new hotties mixing it up with the OG babes and hunks of Vanderpump Rules. Fans not only get to track what's going on at SUR, but also get to go inside Tom Tom, which is just as gossipy and hormone-filled as its predecessor.

And that brings us back to some major updates inside SUR.

He still works there FYI. However, "Katie, Lala, Ariana, and Brittany all don't work at SUR anymore," Scheana Shay, who also still works at the West Hollywood hotspot, confirms in the premiere clip above.

That may be the case, but Raquel Leviss  does, while James Kennedy doesn't.

So much change, indeed! But, things clearly remain as sexy and unique as always.

Make sure you check out the full Season 8 premiere on January 7. Preview what else is happening this season, below.

Who's Joining the Vanderpump Rules Cast for Season 8?

Why Marc Daly "Is Riding for" Nene, According to Kenya