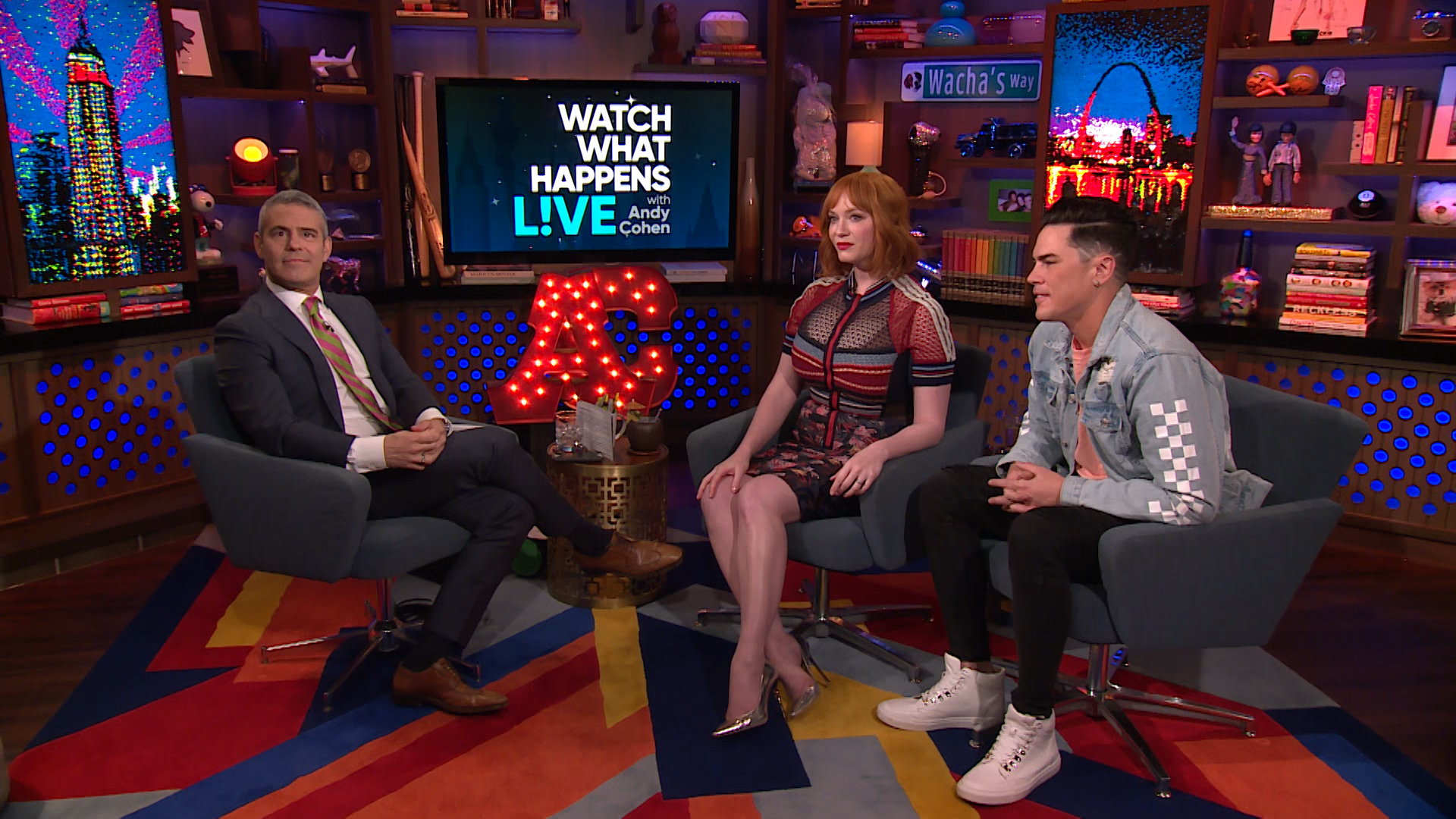 Everyone wants their friends to like their new significant other. But that's unfortunately not always the case on Vanderpump Rules where relationship drama always seems to be lurking around the corner.

So consider our surprise when we stumbled across this recent photo posted by Kristen Doute that shows Stassi Schroeder and her new boyfriend Beau Clark palling around with several members of the Vanderpump Rules crew, including Kristen, her boyfriend Brian Carter, Katie Maloney-Schwartz, and Tom Schwartz. Why, the SURvers seem to have already taken quite the liking to Beau. Katie and Kristen did originally introduce Stassi to her new man, after all.

And they're not the only ones in the Vanderpump Rules crew who Beau has already won over. Tom Sandoval also gushed about Stassi's boyfriend when asked for his opinion on the fellow during the Watch What Happens Live with Andy Cohen After Show Monday. "He's been so cool," Tom shared (clip above). "He's so into everything that she's doing. If there's a party, he's there, and he's happy. He's great. He's awesome."

Stassi Schroeder and Her Boyfriend Just Took a Big Step ... and She Says It's "Just Gross"

Tom also praised the murder-themed Valentine's Day celebration Beau planned for Stassi this year. The quickest way to Stassi's heart is with some true crime, after all.

Stassi has also been posting some lovely photos of the couple on Instagram as of late, albeit with her signature sardonic humor, seeming to show that she's pretty into her Beau, too.

You know it’s love when you accept someone for wearing cat shirts & overalls.

Watch Stassi open up more about her love life, below.

Show Highlight
Stassi Is Coy About Her New Beau 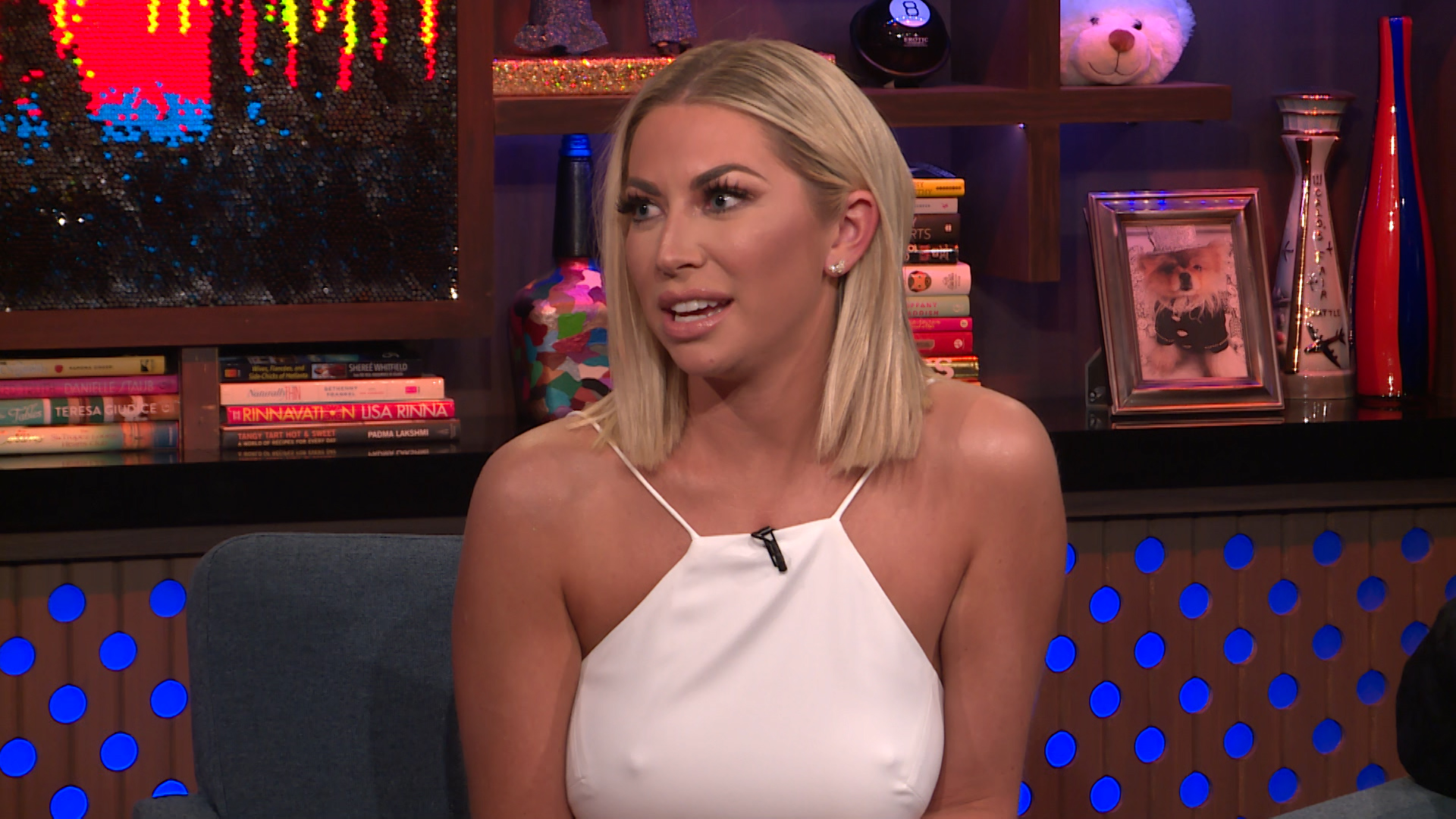 Stassi Reveals How She Met Her New Boyfriend Beau