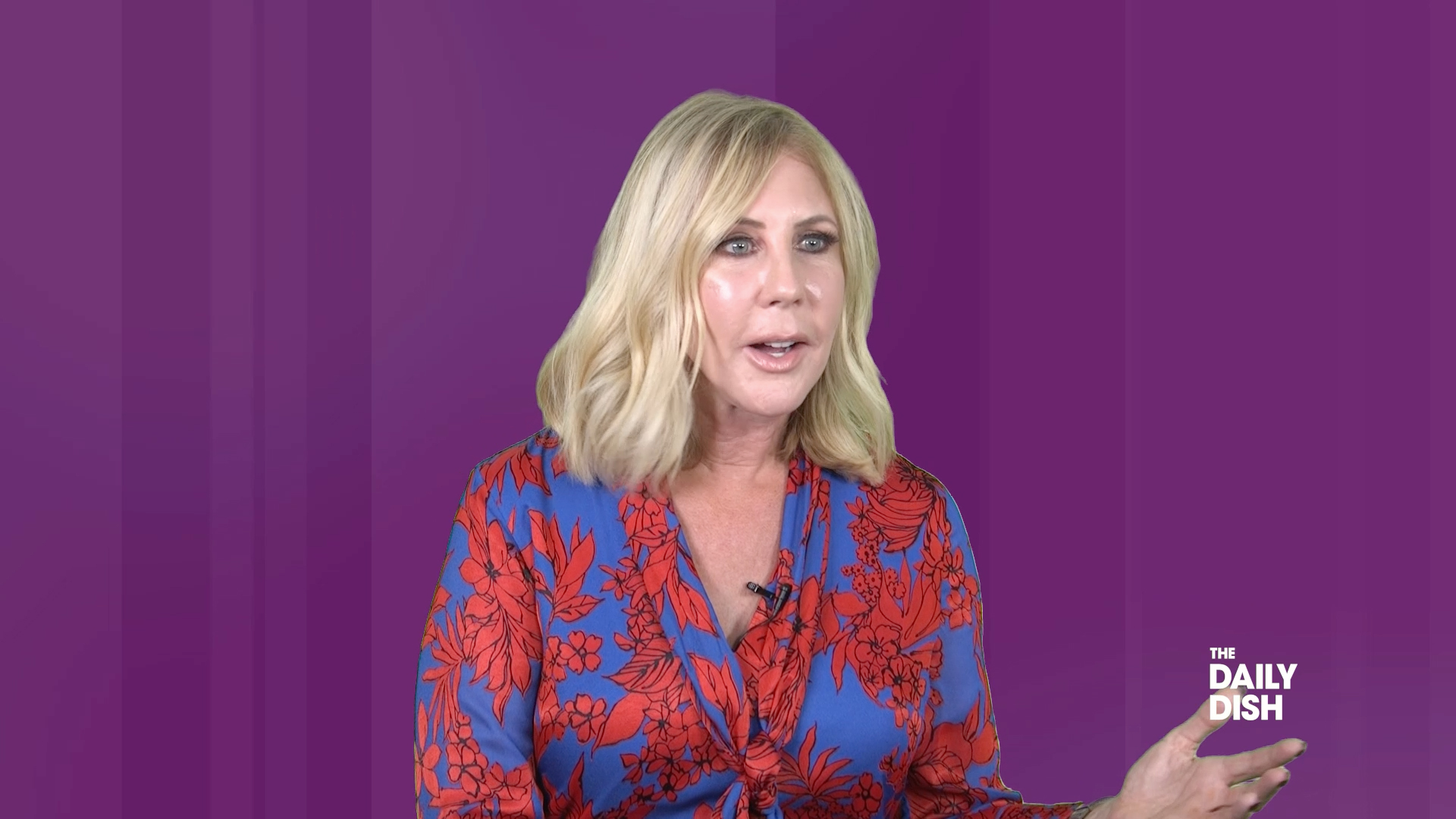 These days, Vicki Gunvalson is busy expanding her business, hanging with her The Real Housewives of Orange County pals as well as her current beau, Steve Lodge, and, of course, being a proud grandma and mama. But, there was a time when the OG from the OC wasn't always in such a good place. Several seasons back, Vicki was constantly having to defend her relationship with a man whose initials are "BA"  and who was being accused of lying about having cancer. Vicki and Brooks have since gone their separate ways, and in the wake of the split, the insurance expert has received a lot of fan support from women who have experienced similar situations.

And, in reflecting on that time in her life, Vicki admits she sees some similarities between her life and the events of Dirty John, the podcast and soon-to-be Bravo series about a woman, Debra Newell (Connie Britton), who becomes swept up in a toxic relationship with the charismatic John Meehan (Eric Bana).

"Well, there's a [TV show] just coming out, Dirty John. I mean, that is my life. And he portrayed he was somebody he wasn't — that happened to me," Vicki shared with The Daily Dish this week. "And we're intelligent women. I mean, it happened to me with my eyes wide open. It happened to me. So if it can happen to me, can you imagine how many women it's happening to? And I'm a smart cookie. Everybody told me he was a bad boy. I didn't see it — until it was over."

So, what advice would Vicki offer other women who may be going through something similar? Find out what she had to say about that in the video above.

And if you're interested in even more about Dirty John (set in the OC!), sneak a peek, below.

Preview
He Could Happen to You 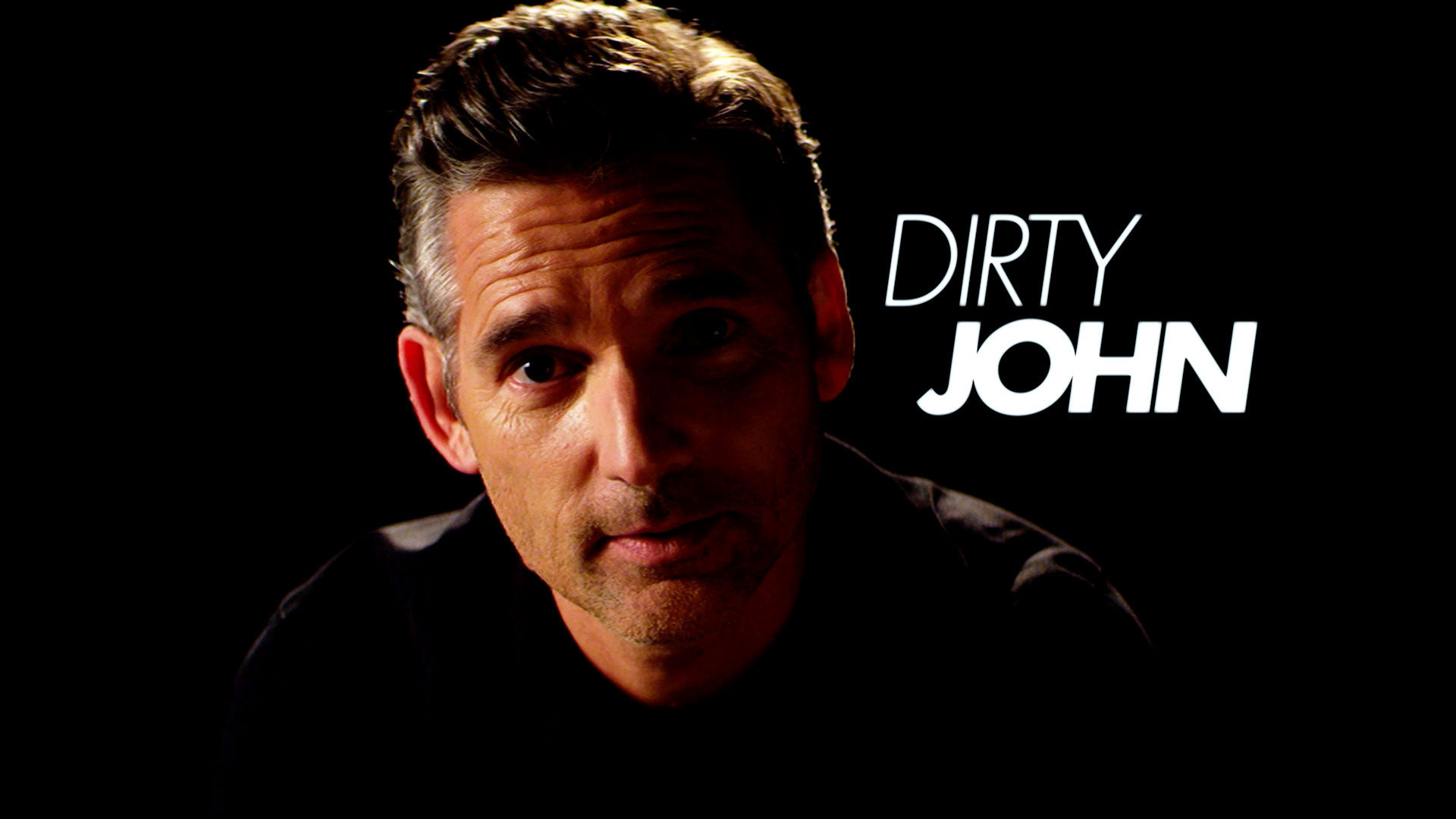 Will the O.C. Housewives Be on Dirty John?