Show Highlight
Vicki Says Her and Brooks Are Done 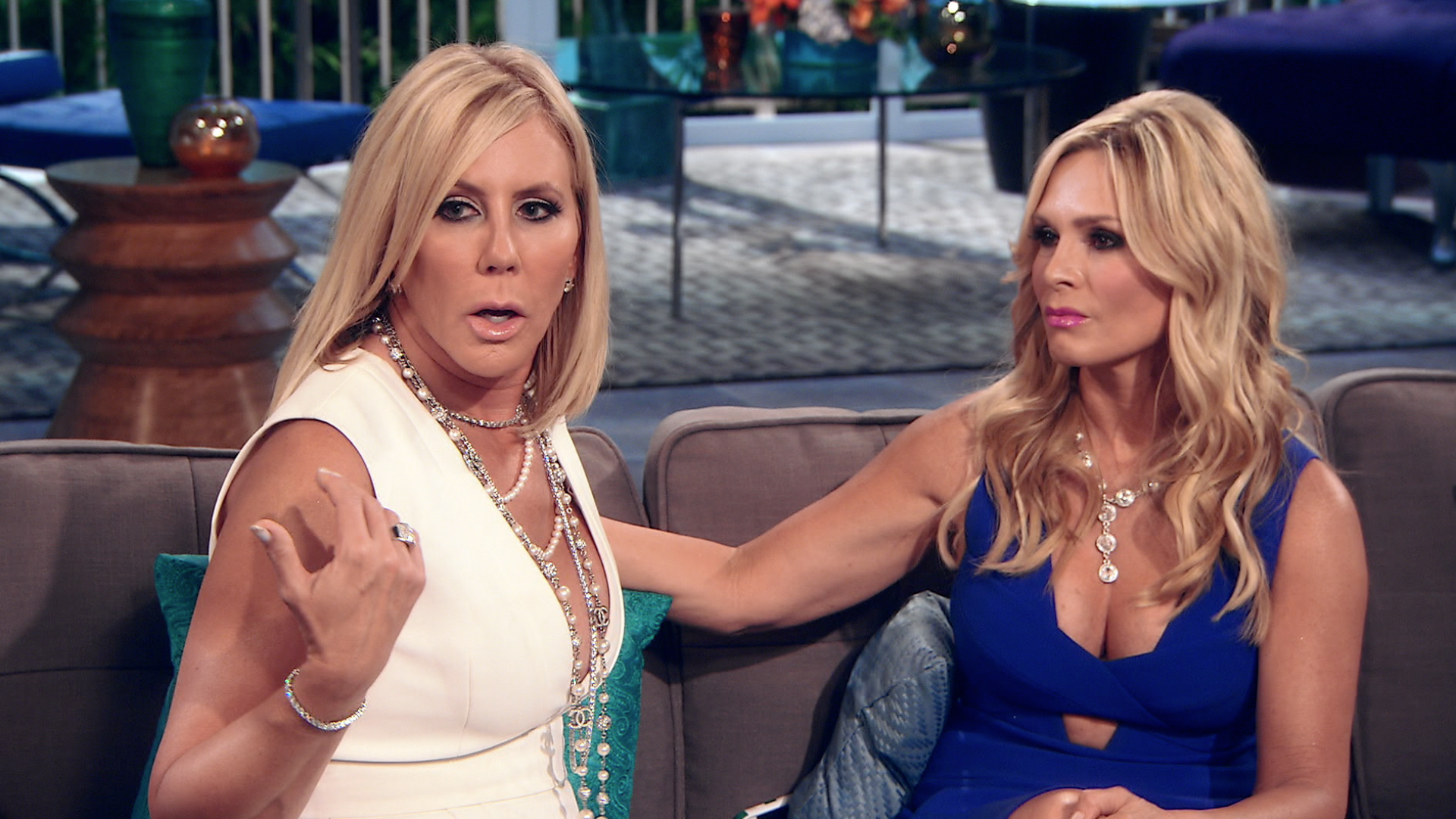 Vicki Gunvalson and her relationship with Brooks Ayers was at the center of Part 3 of the Real Housewives of Orange County reunion. During the sit-down, Vicki weighed in on a number of subjects — including her split from Brooks and the fact that she feels in her gut that she doesn't believe that her ex-boyfriend has cancer.

Show Highlight
Vicki Says She Got Duped by Brooks 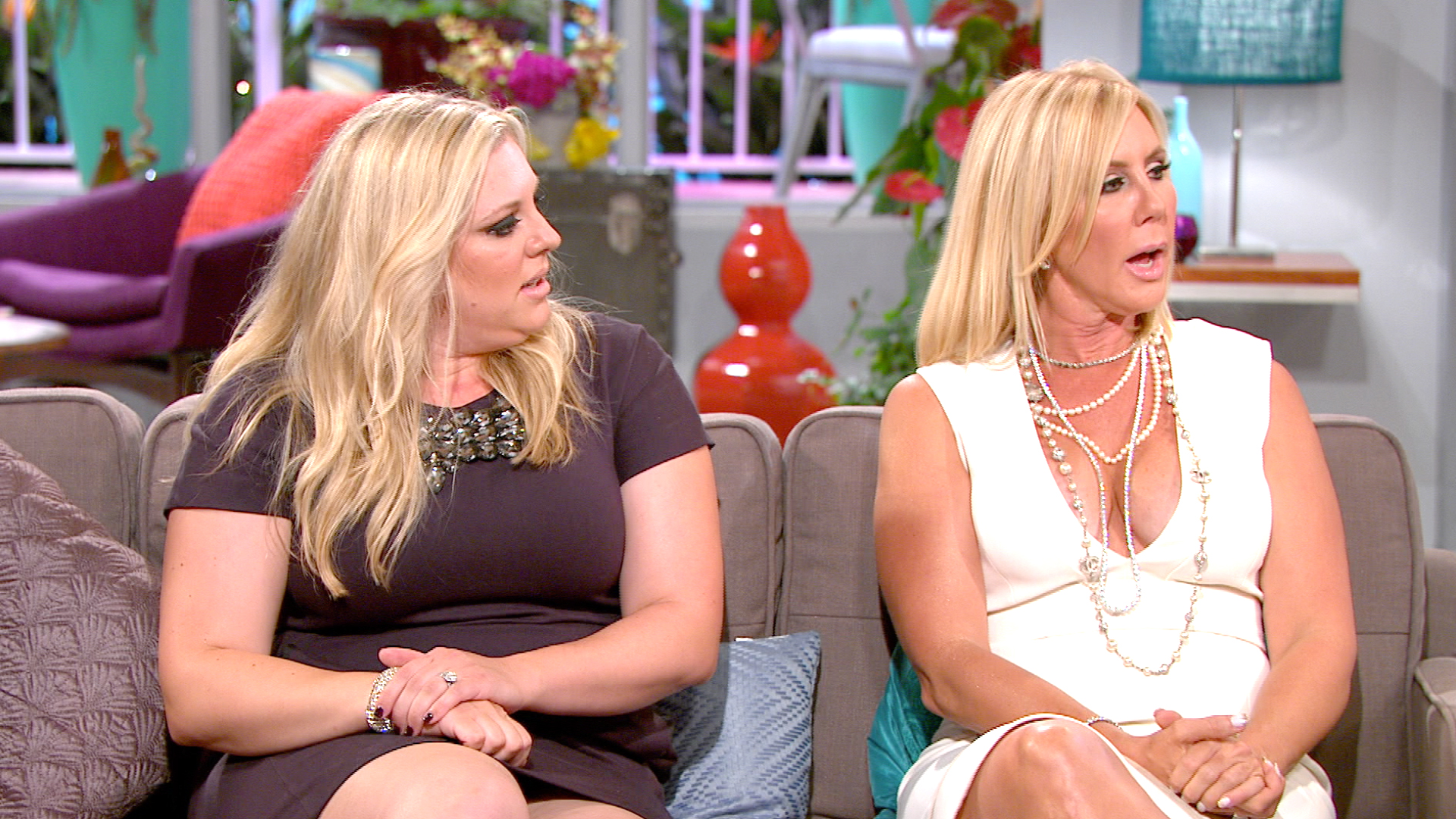 While her comments were met with mixed reactions from the other ladies during the reunion, RHOC pal Lizzie Rovsek showed her support for the OG on Twitter following the airing.

@vgunvalson stay strong mama!! Tough times don't last, tough people do. Thank you for being a great friend. I know you have a big ❤️!

Vicki also got support from Real Housewives of Miami's Lea Black, who also headed to Twitter to open up about her friendship with Vicki.

Just wanna give my friend of years before the show @vgunvalson a hug.She supported our charity years back and is a good girl #rhoc @Bravotv

Lea also noted that in addition to the drama with Brooks, Vicki's also been dealing with the loss of her mother.

RHONJ alum Caroline Manzo also addressed the controversy when she appeared on Watch What Happens Live on Sunday Nov. 1. Watch her take on the Brooks situation below. 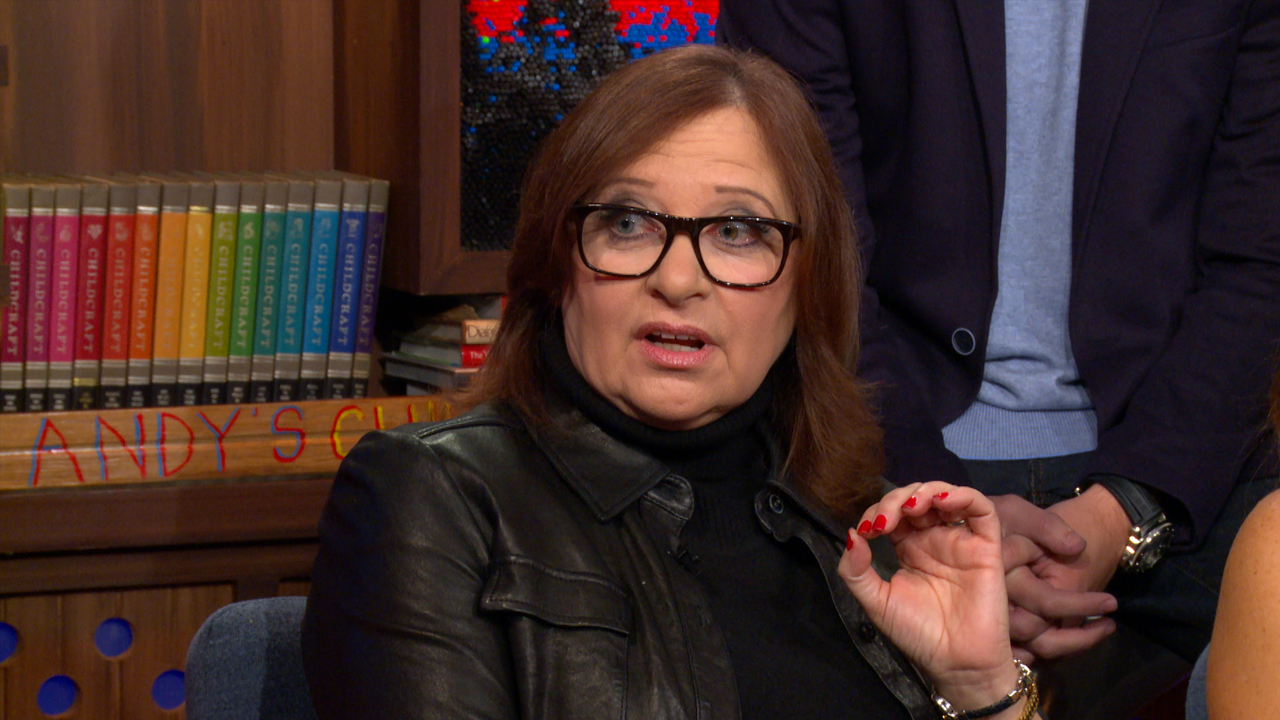 Lizzie Rovsek Shares Her Take on the RHOC Reunion