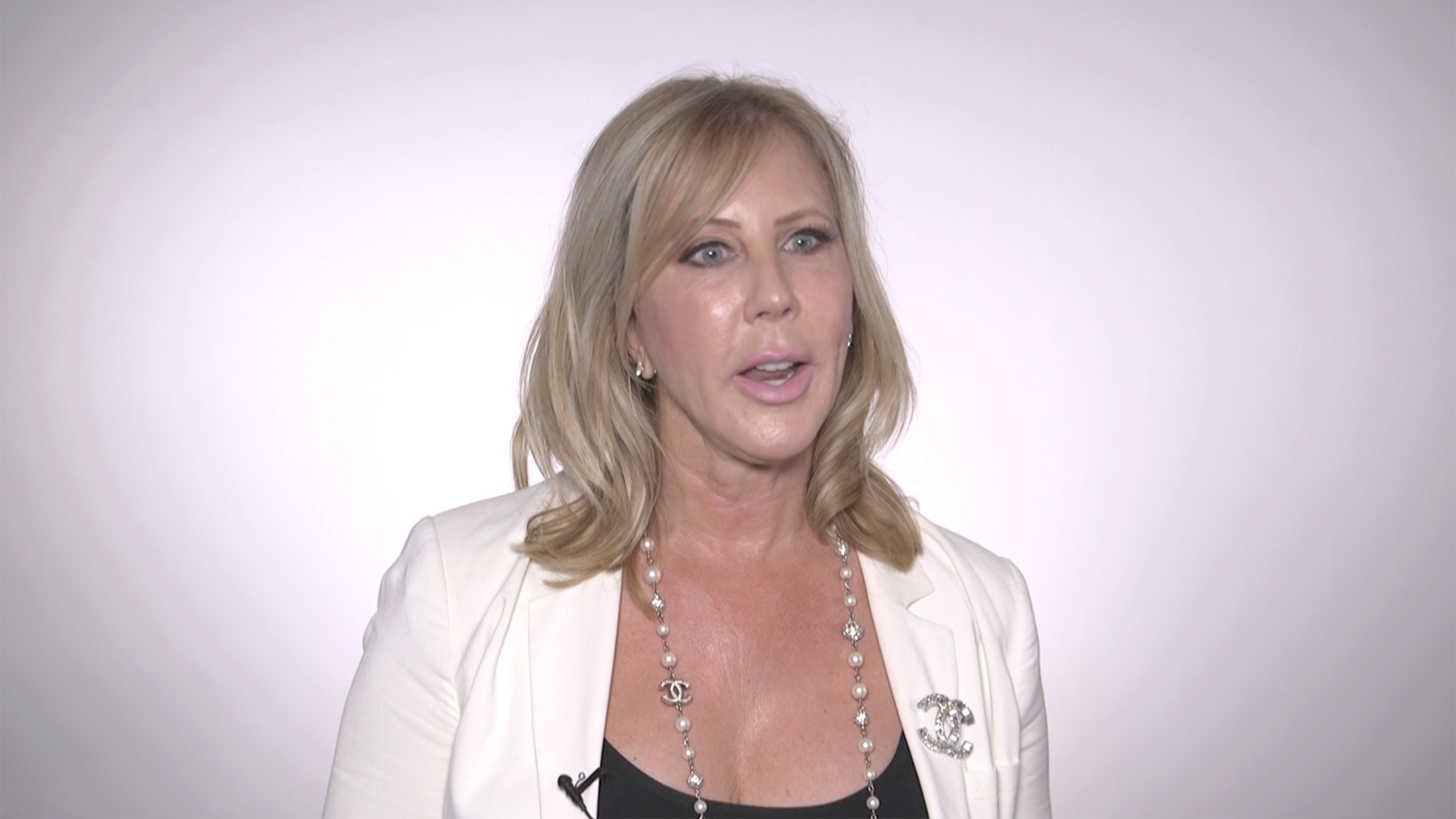 The Real Housewives of Orange County’s Vicki Gunvalson has been dating boyfriend Steve Lodge for two and a half years now and has been able to maintain a successful relationship in the public eye — even though Steve didn’t know who she was at first. She told The Daily Dish podcast, “When Steve asked me out to lunch about two and a half years ago, we met at a Boys & Girls Club, he didn’t know I was on a reality show, and then somebody asked us when we were at lunch if they could take our picture, and Steve’s like, ‘Why? Do you know that person?’ … and I said, ‘I’m on a little reality show,’” Vicki explained. “It’s not a normal life so you have to be with a really strong man, which I am.” She expanded more on Steve's feelings about the show in the video above.

On Monday’s (July 30) episode of RHOC, during a fun night out in Puerto Vallarta, the ladies indulged in some late-night tacos and had a heart-to-heart about the men in their lives. During this convo, Shannon Beador expressed doubt about Vicki’s feelings for him and reminded her that she had said in the past that Brooks Ayers was her soulmate. Tamra Judge also said she believed “Vicki’s trying to convince herself that Steve is the guy for her,” although in a later interview with The Daily Dish podcast, she said Steve seems like a "really nice guy" and thinks they will get married.

“Well, they didn’t know, because we had never gone out with them,” Vicki responded. “Steve is very private; he doesn’t really trust the TV as being a good [indicator] of who you are, so they had never really met Steve. They both said they clarified it in their blog [read Shannon and Tamra's blogs here], but the truth is, they didn’t know Steve. I was keeping him away and I still am. There’s no point in having them have an opinion because their opinion, quite frankly, doesn’t matter to me. What matters to me is me, my happiness, our happiness, our family, our children, our grandchildren, our life that we’re building together, that’s what matters to me. I don’t really care what other people think anymore.”

Vicki also responded to Tamra’s recent statements on The Daily Dish podcast that she didn’t approve of the men Shannon is dating; check out her opinion on that, as well as her tips for meeting “quality” men, in the podcast episode above. And make sure to tune in to RHOC every Monday at 9/8c.

Catch a preview of next week's episode, below. 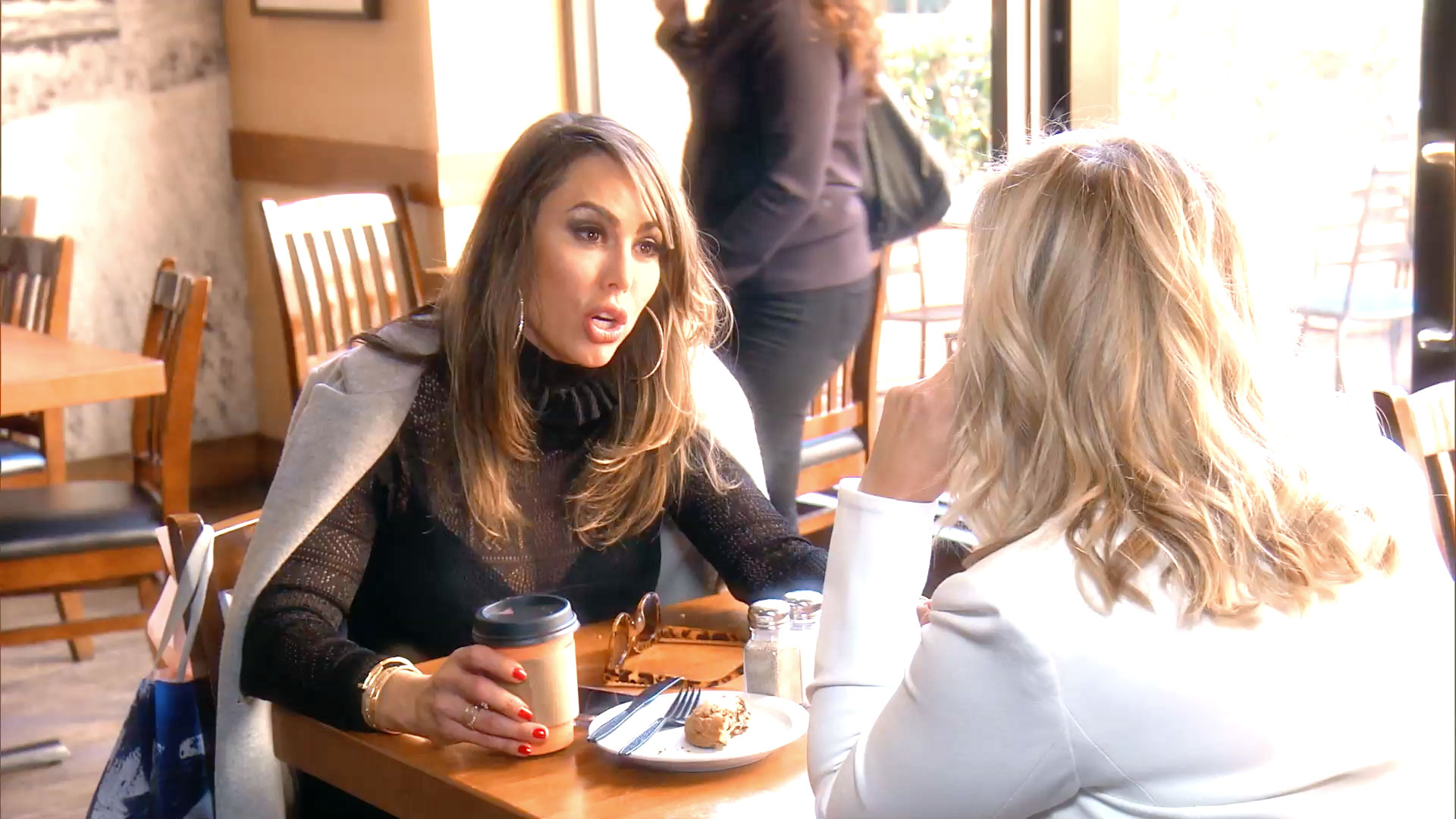 Does Tamra Think Vicki and Steve Will Get Married?