Preview
Next on RHOC: Your First Look at Part 2 of the OC Reunion 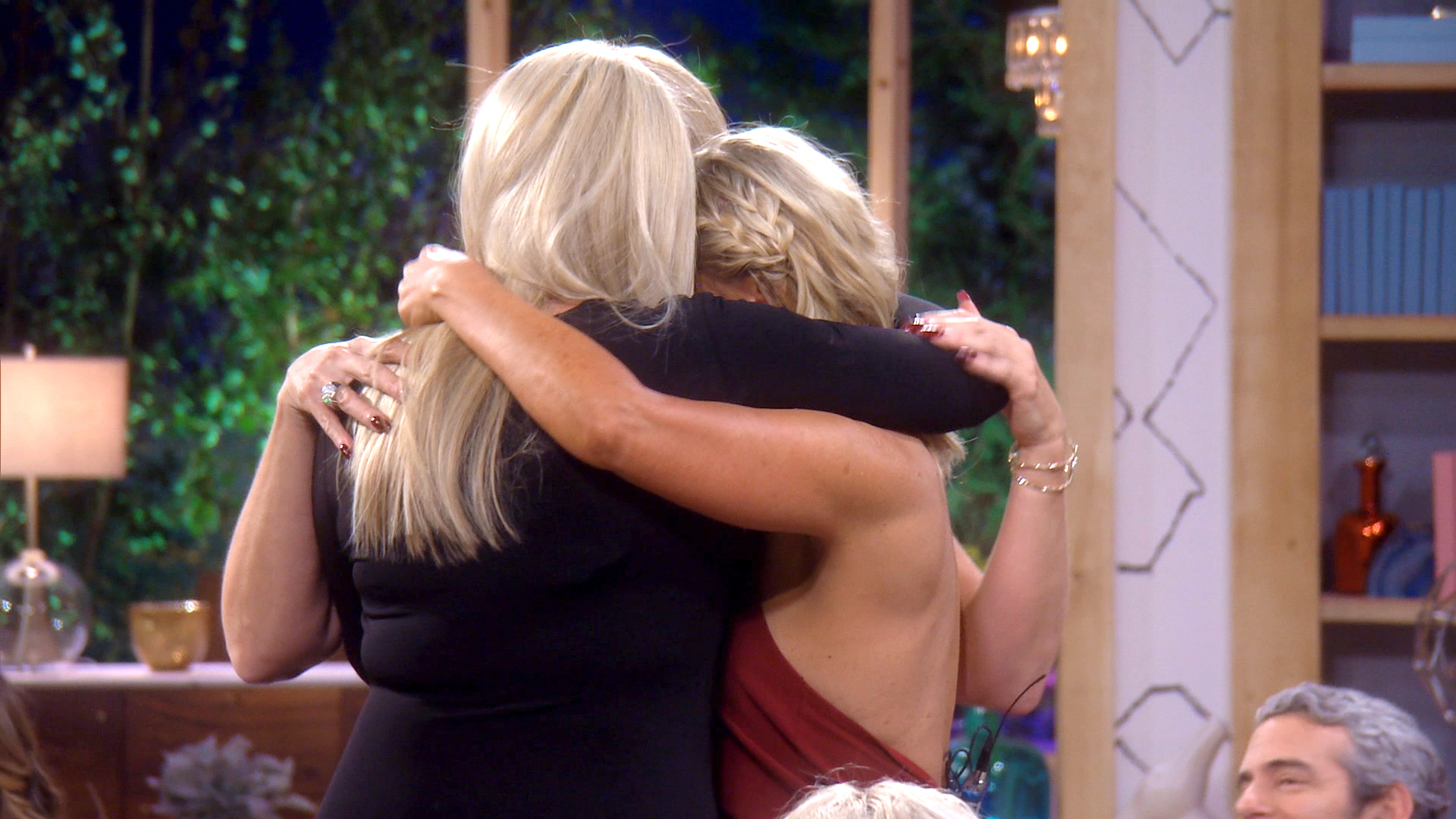 Well, we didn't see that coming. This season's The Real Housewives of Orange County reunion ended with a bang, but not in the way we expected it to at all.

The moment we've all been waiting for finally arrived as this season's OC sit-down came to a close. Vicki Gunvalson and Tamra Judge had a tête-à-tête to hash out their issues, which have spanned seasons. Though there were some heated moments, including the exchange of a few harsh words and a walk-off by Vicki, it all ended with apologies and the most emotional hug ever shared between Vicki, Tamra, and Shannon Beador. And in that instance, all seemed right in the world — well, at least in the OC.

We Did Not See That Tamra-Shannon-Vicki Hug Coming: 5 Clips You Need to See

We could hardly contain ourselves watching this emotional moment play out on TV. But what was it like to see it all unfold in person? Luckily, The Real Housewives reunion host with the most, Andy Cohen, filled fans in on what exactly was going through his mind during one of the most jaw-dropping RHOC moments ever. "I was thrilled to see them breaking down their walls," Andy tweeted Monday night. "It felt very real."

I was thrilled to see them breaking down their walls. It felt very real. It started w/ Vicki's reaction to Shannon's divorce https://t.co/0DFJ509inR

Andy added that the goodwill started to come about when Vicki showed her support for Shannon after she shared the news that she and her husband David Beador had separated. Even Andy got emotional when the touching moment occurred at the reunion, as evidenced by the below still from the episode.

Want to see more surprises from the RHOC reunion? Go behind the scenes, below.

Digital Original
A Behind the Scenes Look at the OC Reunion 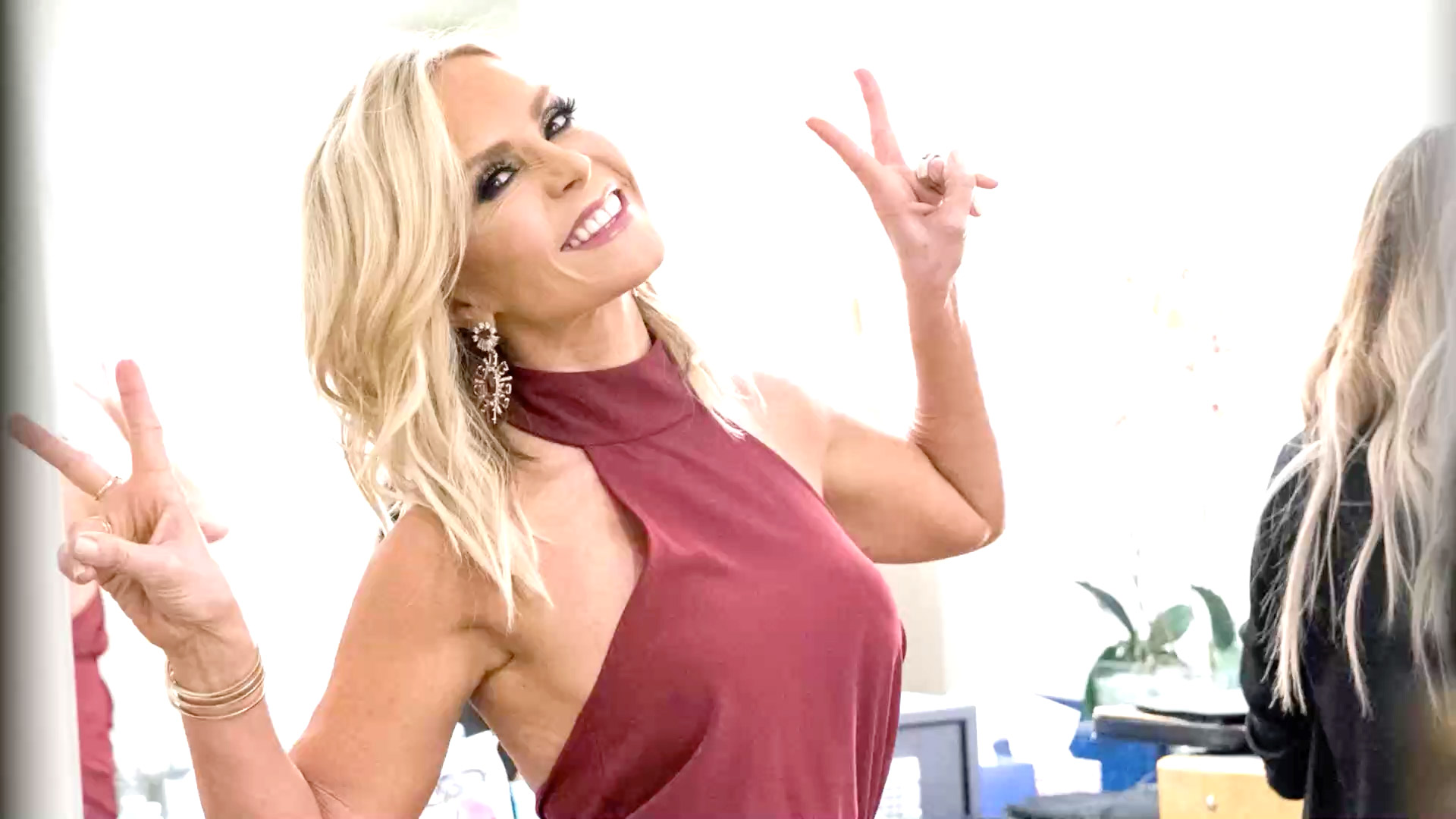 Why Tamra Finally Reconnected with Vicki in Iceland

Would Vicki Have Done Anything Differently with Tamra?