What Did Gizelle Bryant Do with Karen Huger's Etiquette Gift? 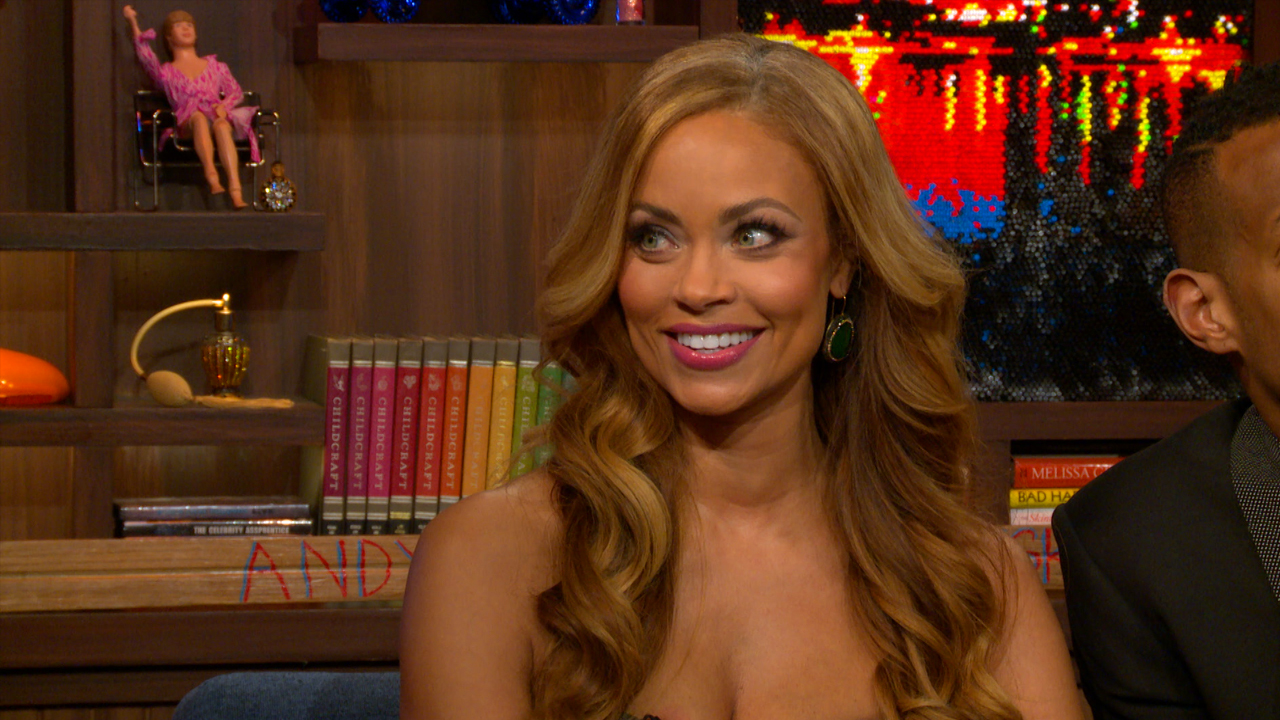 The Real Housewives of Potomac has only just begun, and already Gizelle Bryant has found herself in a whole mess of drama with several of the cast members on the show. One of her current adversaries is Karen Huger, who memorably gifted Gizelle a list of birthday party etiquette rules to follow during the RHOP series premiere. So has Gizelle hung up those framed rules in her home yet? Not quite. "It's... gone," Gizelle told Andy Cohen about what she did with the gift during Sunday night's episode of Watch What Happens Live.

Clearly, Gizelle wasn't too thrilled with the present, especially because she thought Karen should have used her words to say that she was hurt by Gizelle's behavior at her birthday dinner, not a framed piece of paper. "She never told me she was upset until later with the etiquette rules, so my position was why didn't you just tell me then? Karen has no problem addressing anything to anybody, so just tell me then," Gizelle said on WWHL. "But to tell me later with the gift? Kind of childish."

When asked if she regretted calling Ashley Darby a "THOT" in Sunday's episode, Gizelle responded, "No, no, not at all."

Gizelle similarly showed no remorse for rifling through Charrisse Jackson Jordan's drawers while she boiled crabs at her home during the RHOP premiere. "Well, she left me in her kitchen to cook her crabs, and I needed to find things to cook them with, so no," Gizelle said in response to a caller who asked if she could understand how her actions could be perceived as rude.

However, Gizelle did have nice things to say about Robyn Dixon's living situation with her ex-husband Juan Dixon during the WWHL After Show, which you can see in the clip, below. 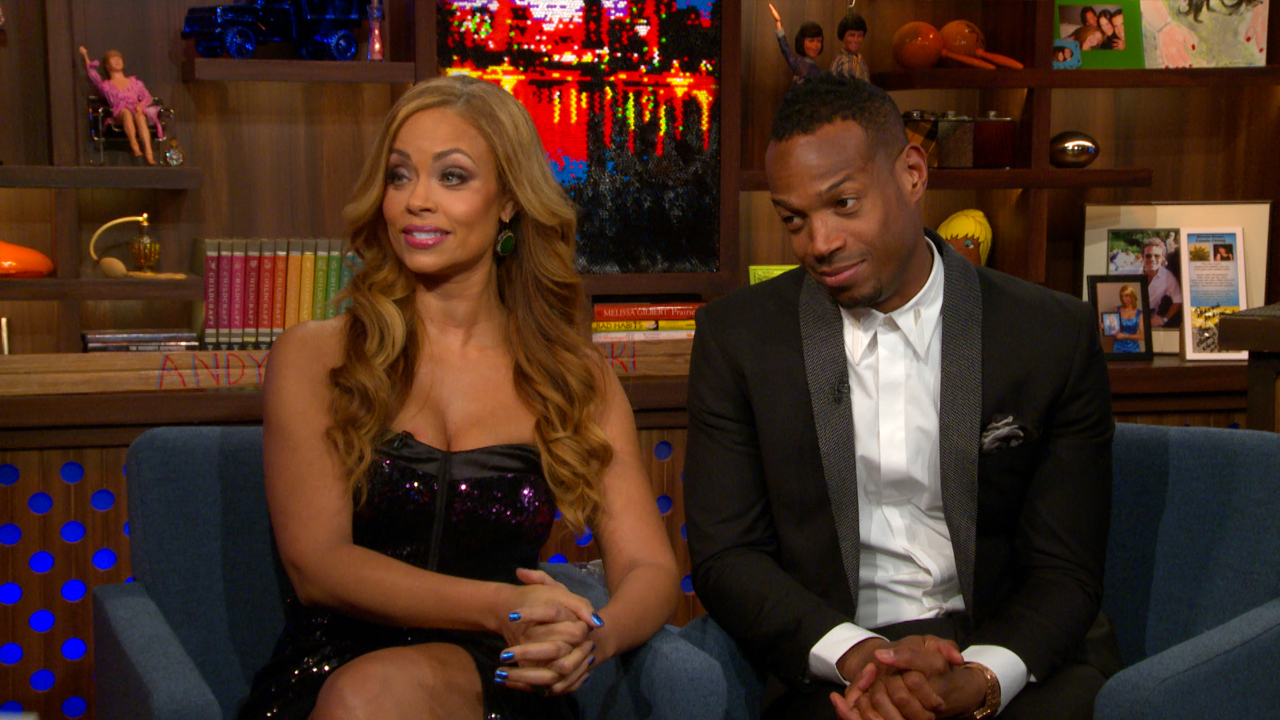