What Was the Craziest Thing Kanye West Did Backstage at Saturday Night Live? 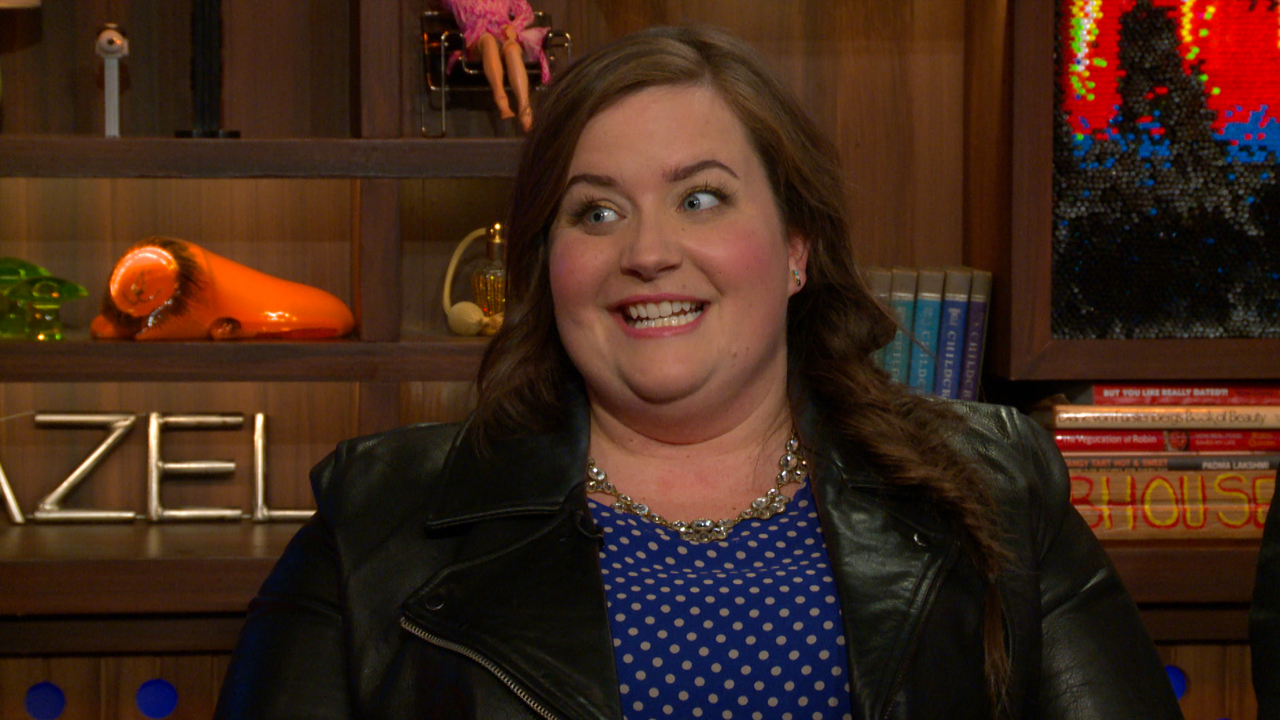 Kanye West delivered two powerful performances during his recent appearance on Saturday Night Live last weekend. However, the craziest thing that happened with the rapper on the show didn't even make it to air.

SNL cast member Aidy Bryant explained that things got kind of weird when Kanye decided to bring his very famous wife Kim Kardashian, clad in a floor-length fur coat, up on stage with him at the end of the show's dress rehearsal. "At dress rehearsal, [Kanye] brought Kim up on stage for good nights, and she kind of was like nervous and was like, 'Why am I here?' She was like, 'This is not my show. I shouldn't be up here,'" Aidy told Andy Cohen during Monday night's episode of Watch What Happens Live. "And then she went and, like, stood down weirdly in front of the audience. Oooh, it was exciting for me."

Aidy said she tried to make Kim feel more comfortable, but the reality TV star wasn't having it. "I just was like, 'You're fine, girl. You can be up here,'" Aidy said. "And she was like, 'No.'"

Believe it or not, sometimes Kim just doesn't want to be in the spotlight.

Aidy also revealed her favorite SNL castmate on WWHL. Find out who it is, below. 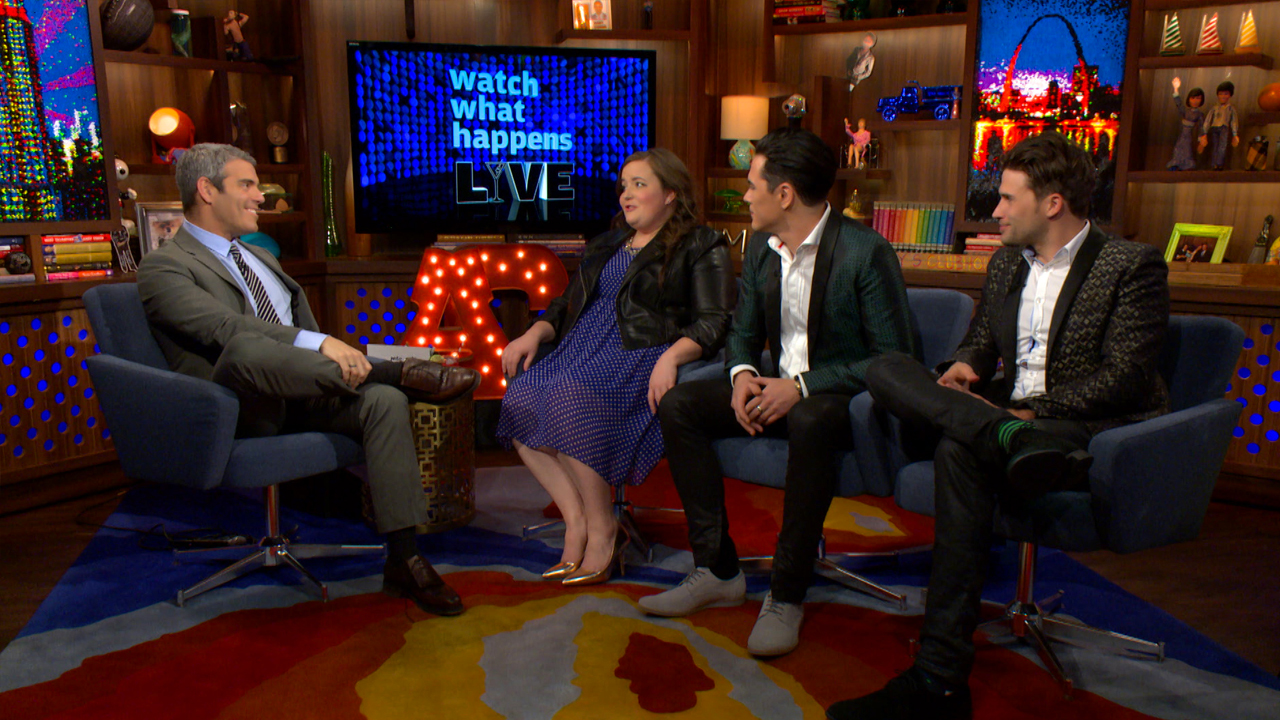 Garcelle Was Not "OK" with Rinna's Comments to Denise

14 sec ago
See All Posts
Watch Now
Life After Bravo