Which RHOC Alum Does Tamra Judge Talk to the Most?

Show Highlight
After Show: Tamra Gets Chastised By a Caller 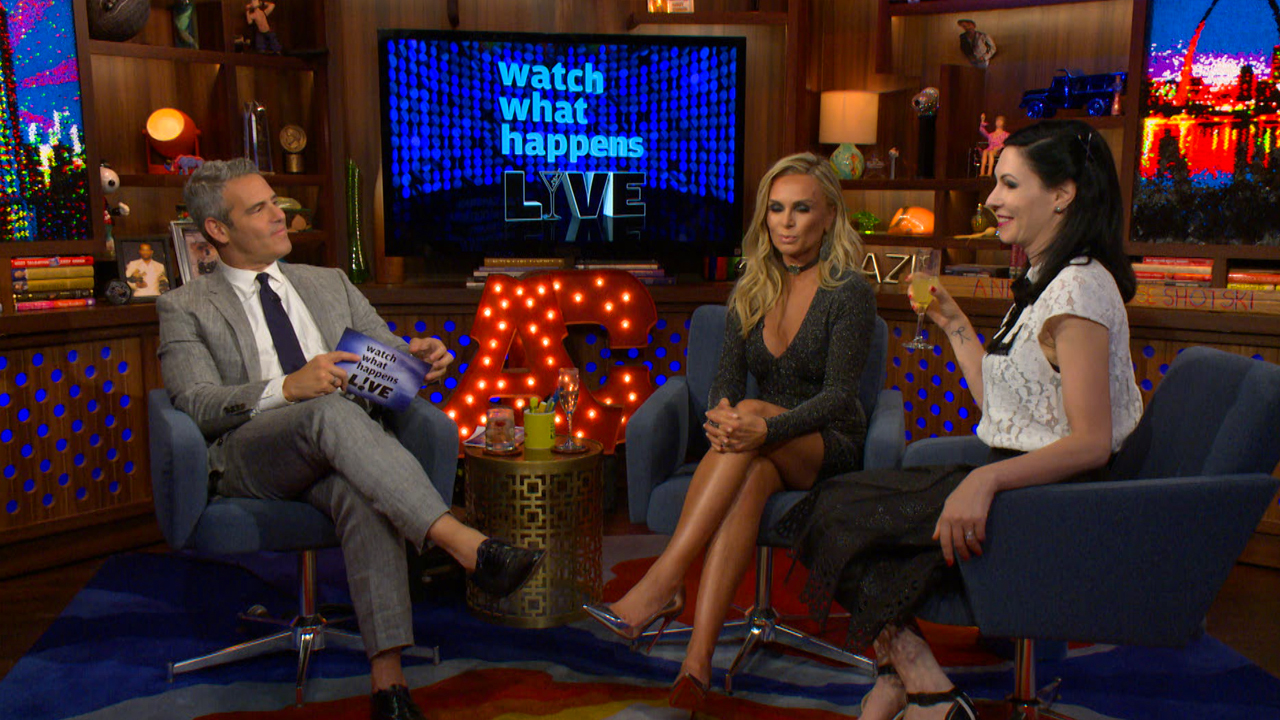 After finding out that Tamra Judge and Alexis Bellino were actually cordial to one another when they ran into each other at one of Andy Cohen and Anderson Cooper's AC2 shows in Orange County earlier this year, could it be that the longtime Real Housewives of Orange County cast member is in a good place with many of the show's alums? Well, we don't know about that, but we do know that Tamra is close to one RHOC alum in particular these days.

Tamra told The Daily Dish earlier this summer that she keeps in touch with Lynne Curtin the most out of any of the RHOC alums these days. "Lynne's just sweet. She's just a really nice girl, and we've never had any issue," Tamra said. "We don't hang out as much as we used to, but we definitely pick up the phone and call each other, text each other, just keep in contact."

Thank you @lynnecurtindesigns_ for the beautiful choker #RHOC

In fact, Tamra and Lynne, who was a cast member in Seasons 4 and 5 of RHOC, met up when they were both in New York last month. Tamra even sported one of Lynne's chokers — no, not cuffs — during her appearance on Watch What Happens Live in June. Not only did Lynne say that Tamra is the Housewife who wears her jewelry the most, but she also showed her support for the fitness guru. "I'm on Tamra's side always," Lynne told Andy of who she's supporting in the drama with Vicki Gunvalson this season and last. "She's my BFF."

Well that just warms our hearts.

See how Tamra's friendship us going with current Housewife Kelly Dodd, below. 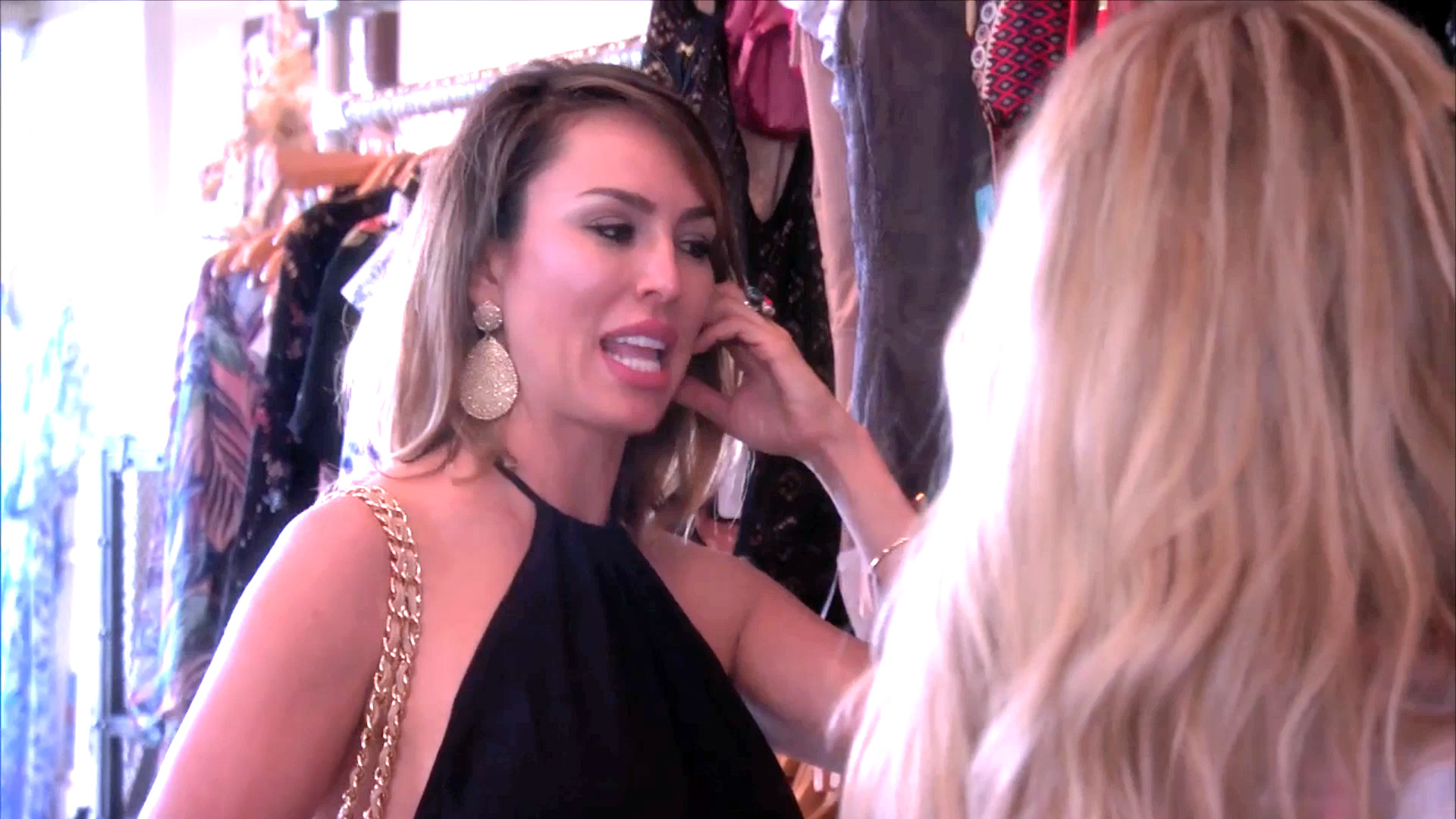 What Do These RHOC Alum Think of Meghan King Edmonds?