Whoopi's a Farter? That's How She Got Her Name

Perhaps it's just because we haven't done much digging on the origins of Whoopi Goldberg, but man was it fascinating to hear her explain on Watch What Happens Live how she got the moniker "Whoopi." Here's a hint -- there's a cushion out there that makes a similar noise to one that commonly emerges from the comedy legend.

After being asked where the name came from by a caller, Whoopi was pretty blunt about it. "I'm a farter," she said without missing a beat, causing Andy Cohen to bust out laughing -- at first thinking Goldberg was joking around. Then, she explained how the nickname came to be during her early days of doing live shows in the theater.

Show Highlight
The Origin of Whoopi 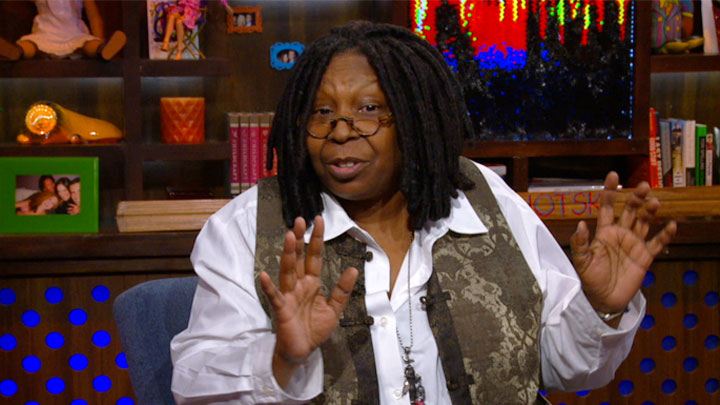 And the last name Goldberg? It's actually a family name, so at least there's that.

Things got even more interesting during the After Show, where Whoopi let loose about Hollywood Squares, and even spoke her mind about marijuana laws in the U.S. 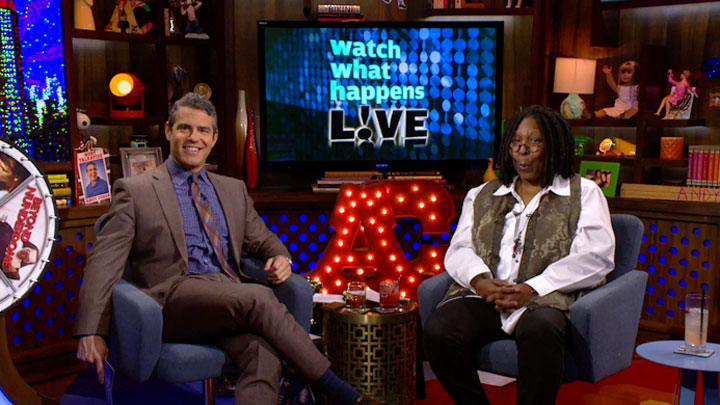