Why Does Ramona Singer Think Tinsley Mortimer and Scott Kluth Broke Up? 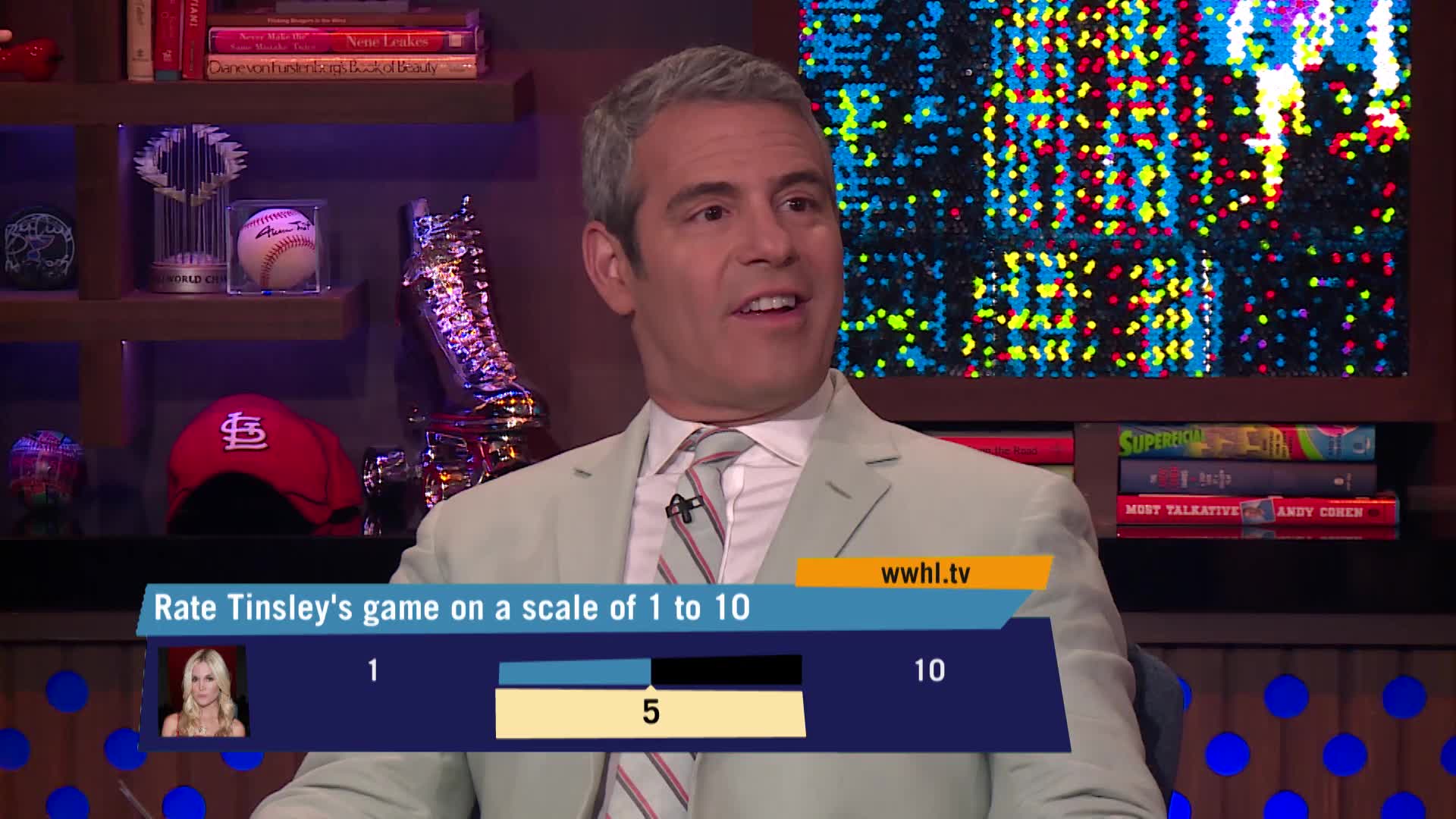 Following the news that Tinsley Mortimer and Scott Kluth broke up, fellow The Real Housewives of New York City pal, Ramona Singer, is opening up about their reported split. The pinot grigio expert sat down with the ladies of The Morning Breath podcast and offered her take on the breakup.

"Well relationships, let's face it, are difficult at the best and when they're long distance, that's really tough and I think that was the problem," Ramona shared. Tinsley lives in New York City while the Coupon Cabin CEO lives in Chicago. Ramona further noted that that type of distance makes it "tough" on a romance.

Are Tinsley Mortimer and Scott Kluth Ready to Take Their Relationship to the Next Level?

News of the breakup hit the rumor mill last week. The couple began dating earlier this year after being set up on a date by Carole Radziwill. Tinsley also confirmed over the summer that she had taken a position at Coupon Cabin as an account manager. Over the summer, Tinsley and Carole even teamed up in appear in a commercial for the company. Tinsley and Scott were spotted vacationing together as recently as early September.

You can hear Tinsley talk more about Scott, above and below.

After Show: What Kind of Guy Should Ramona Date? 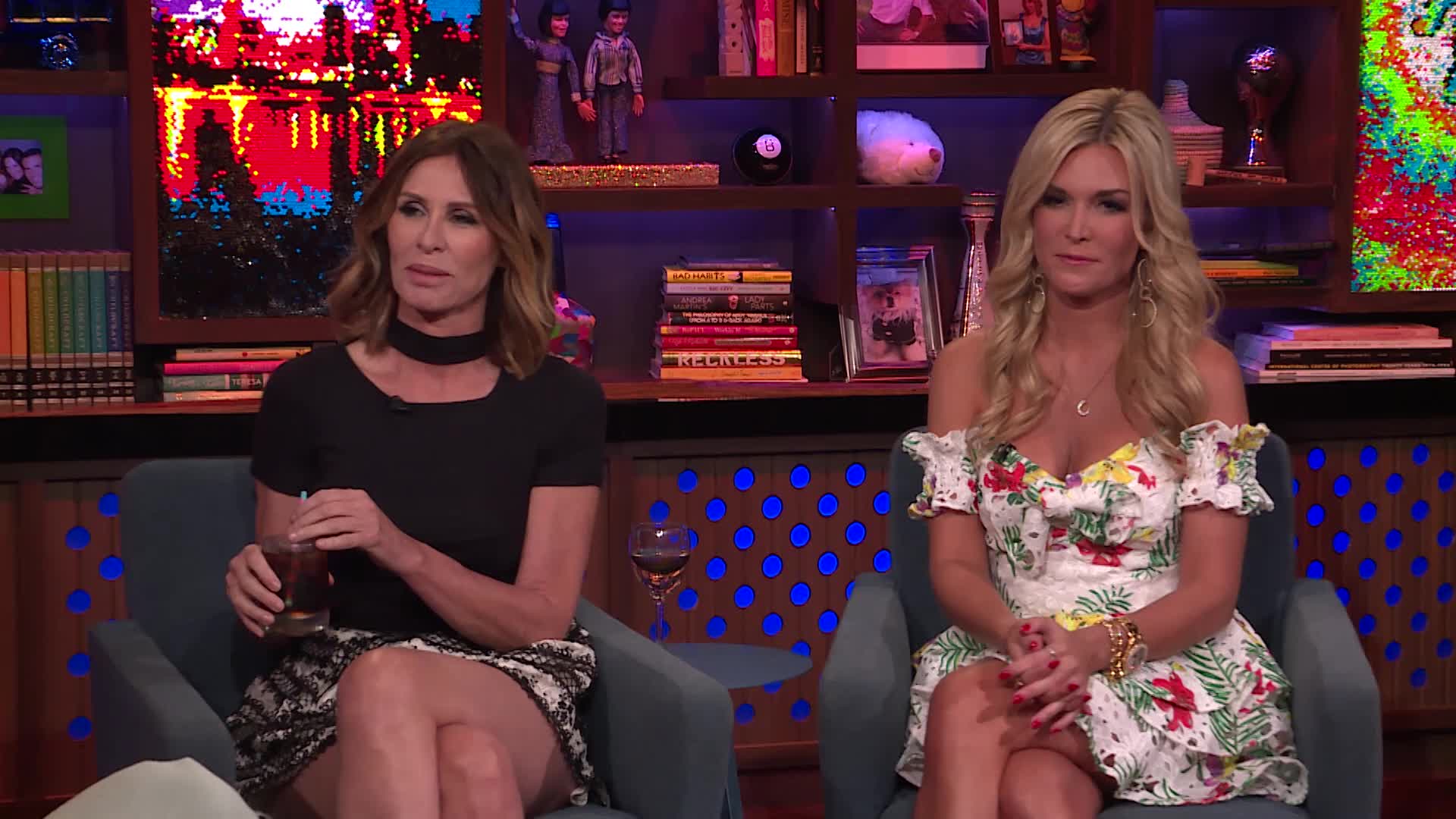 Tinsley's Ex-Husband Is Getting Remarried