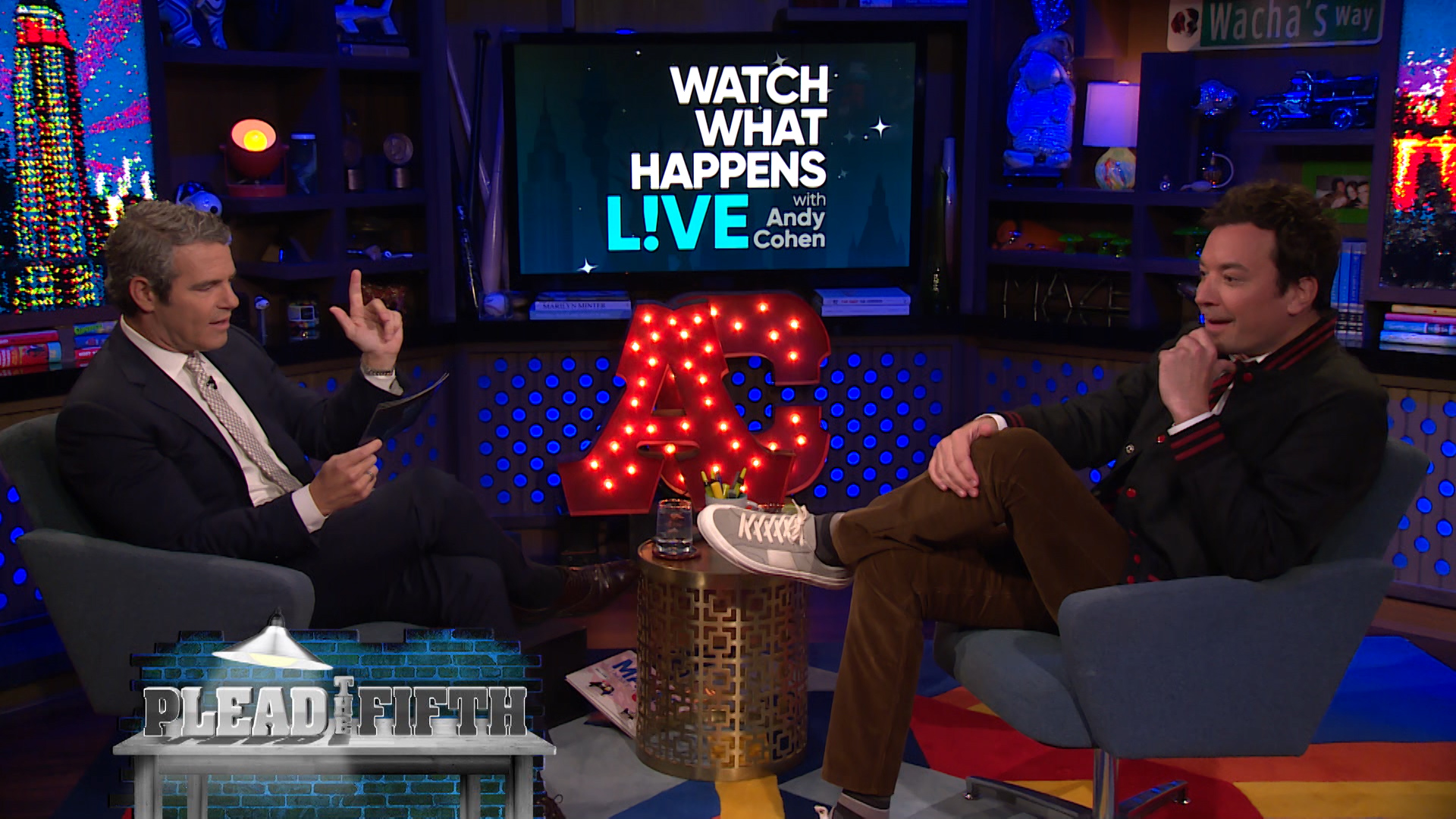 It was the end of an era when Justin Timberlake and Britney Spears famously broke up in 2002. Now 15 years later, we still don't know the real reason why these two pop icons decided to call it quits. But we know someone who does...

Timberlake's longtime friend Jimmy Fallon revealed that he does, in fact, know why these two split during a round of Plead the Fifth on Watch What Happens Live with Andy Cohen Thursday. In fact, The Tonight Show host used to spend a lot of time with the former couple back in the day. "We used to hang out all the time, with Britney as well. We met each other on Saturday Night Live," he recalled. "I remember going to a Super Bowl party that Britney and Justin were having. It was just really funny."

So did Fallon see the split coming? Press play on the above video to find out.

Fallon teamed up with Timberlake last month to hilariously announce the Grammy Winner's upcoming gig headlining the 2018 Super Bowl. Watch the late night host dish all about his bestie's highly anticipated performance, below. 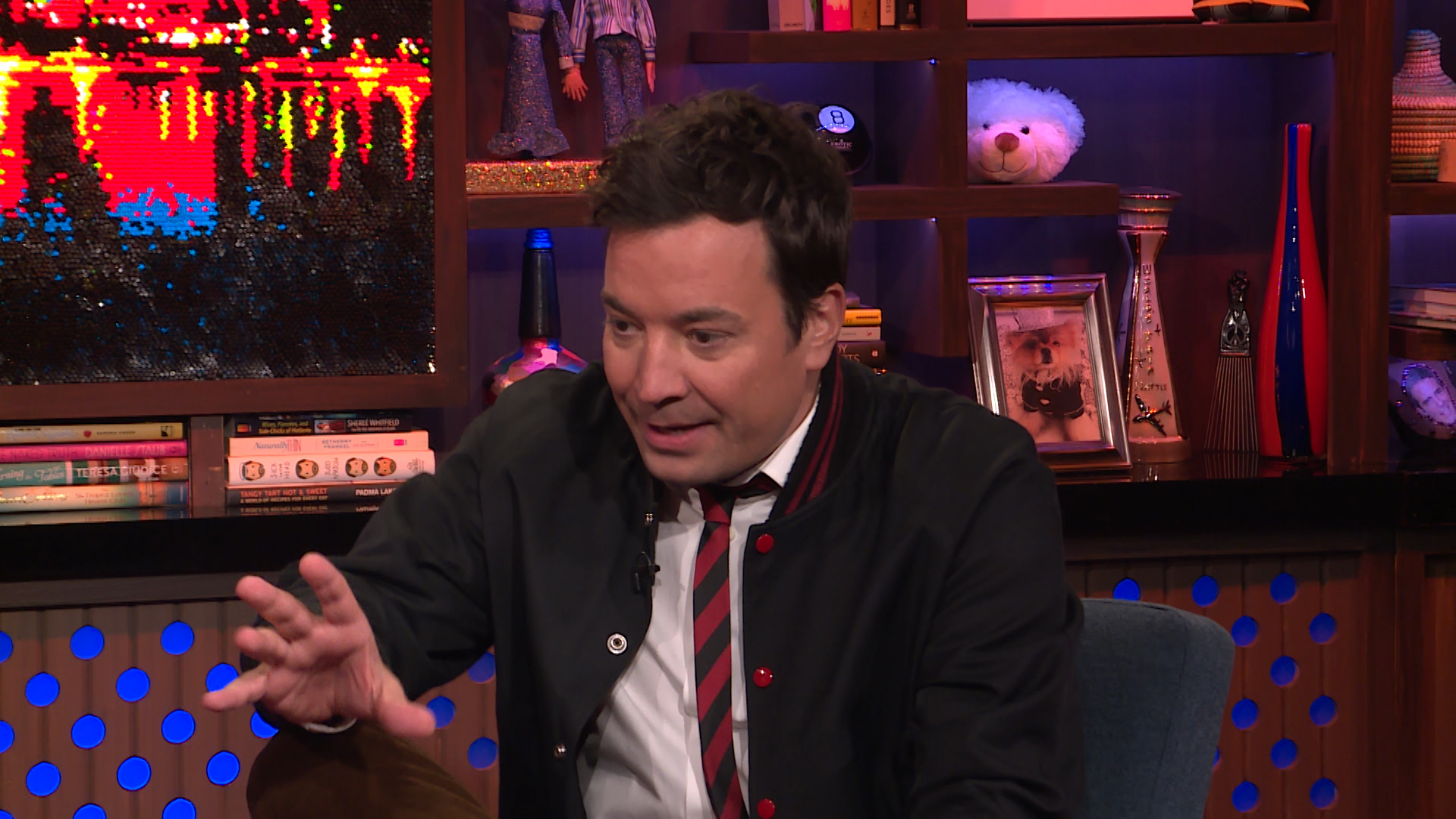