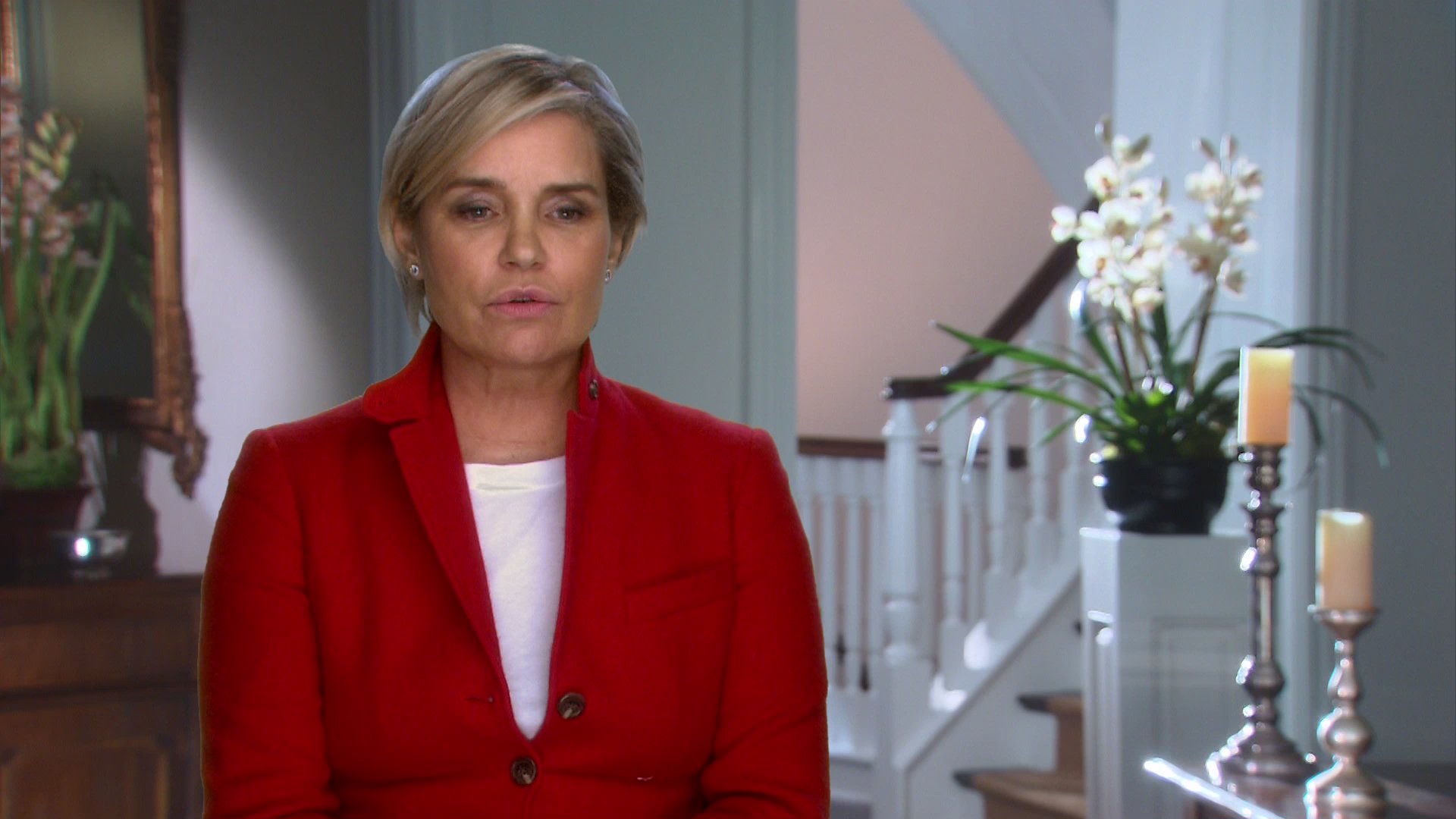 Yolanda Hadid says she will not be returning to The Real Housewives of Beverly Hills next season. The mom of three announced her departure with a heartfelt statement posted on Instagram Wednesday:

“I am leaving what’s over without denying its past importance in my life. I believe that every exit is a new entry and with that in mind I say goodbye to my @BravoTV Family as I continue to focus on a full home…Thank you to all the fans for your love and unwavering support these past 4 years. I am grateful for the housewife experience and all it has [taught] me. I am excited about this choice and look forward to next chapter of my life…"

"Yolanda was a great addition to The Real Housewives of Beverly Hills," a Bravo spokesperson said. "Along with our viewers, we have enjoyed and appreciated Yolanda sharing her life events, especially more recently as she struggled with Lyme Disease. We now respect her decision to focus on her health and family. We wish her a full recovery and hope to see her again sometime on the show."

Yolanda joined the RHOBH cast in Season 3. Throughout the series, she opened up to viewers about her marriage to legendary music producer David Foster, the rise of her supermodel children Gigi, Bella, and Anwar Hadid, and her struggles with Lyme disease. The latest season of RHOBH chronicled Yolanda's fight for a cure for Lyme disease as well as the challenges in her relationship, which culminated in the announcement of her and David's divorce after four years of marriage in early December 2015.

Last week, Yolanda announced her upcoming tell-all memoir Believe Me: My Battle with the Invisible Disability of Lyme Disease, which will detail her health battle. The book is set to be released in February 2017.

Watch the #ProudMommy in action during the last season of RHOBH, below.

Preview
This Is What Sets Gigi Hadid Apart from the Other Models? 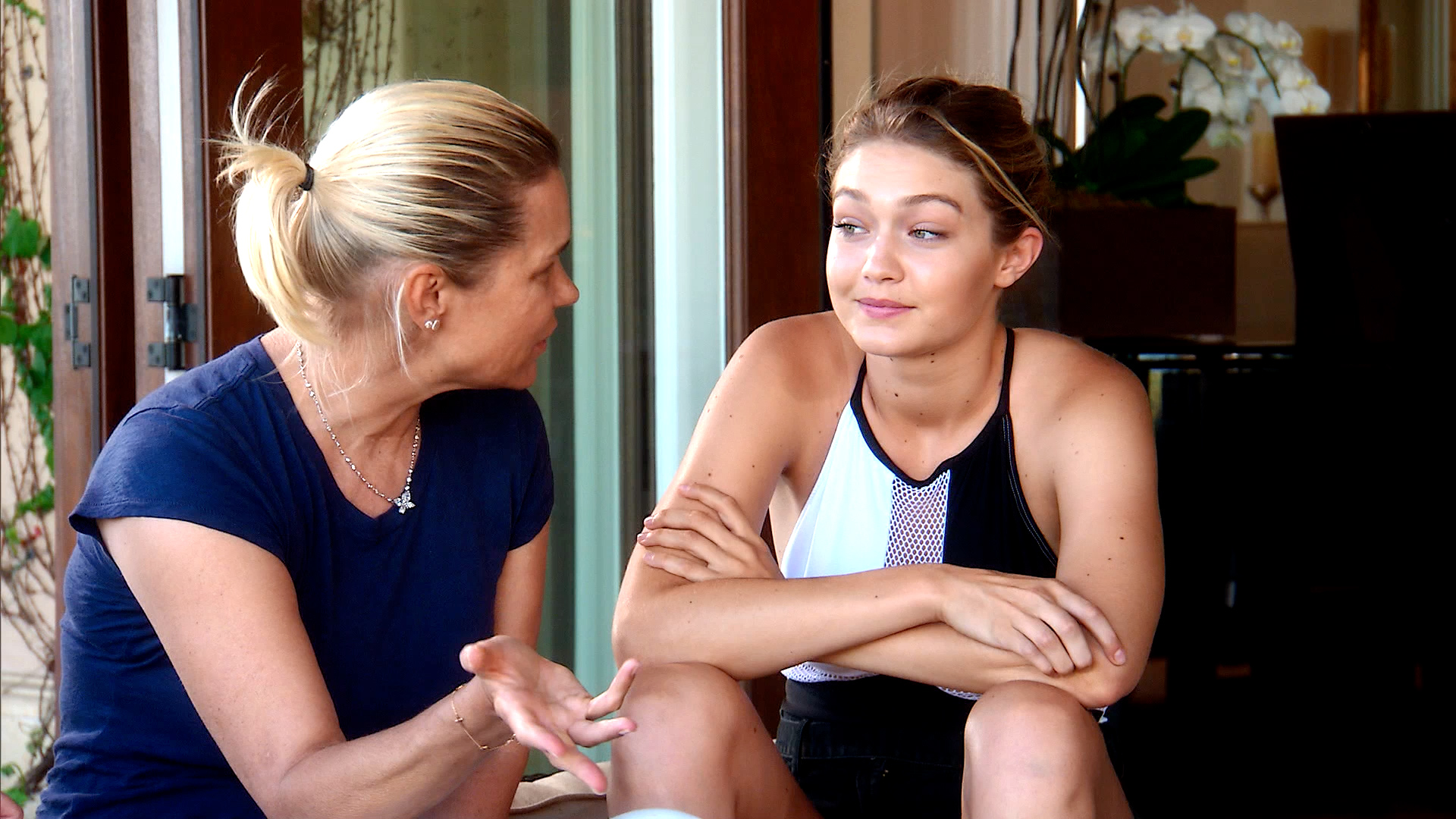 Things You Didn't Know About Yolanda and David Foster