All Traces of Mario Batali Have Vanished at Eataly 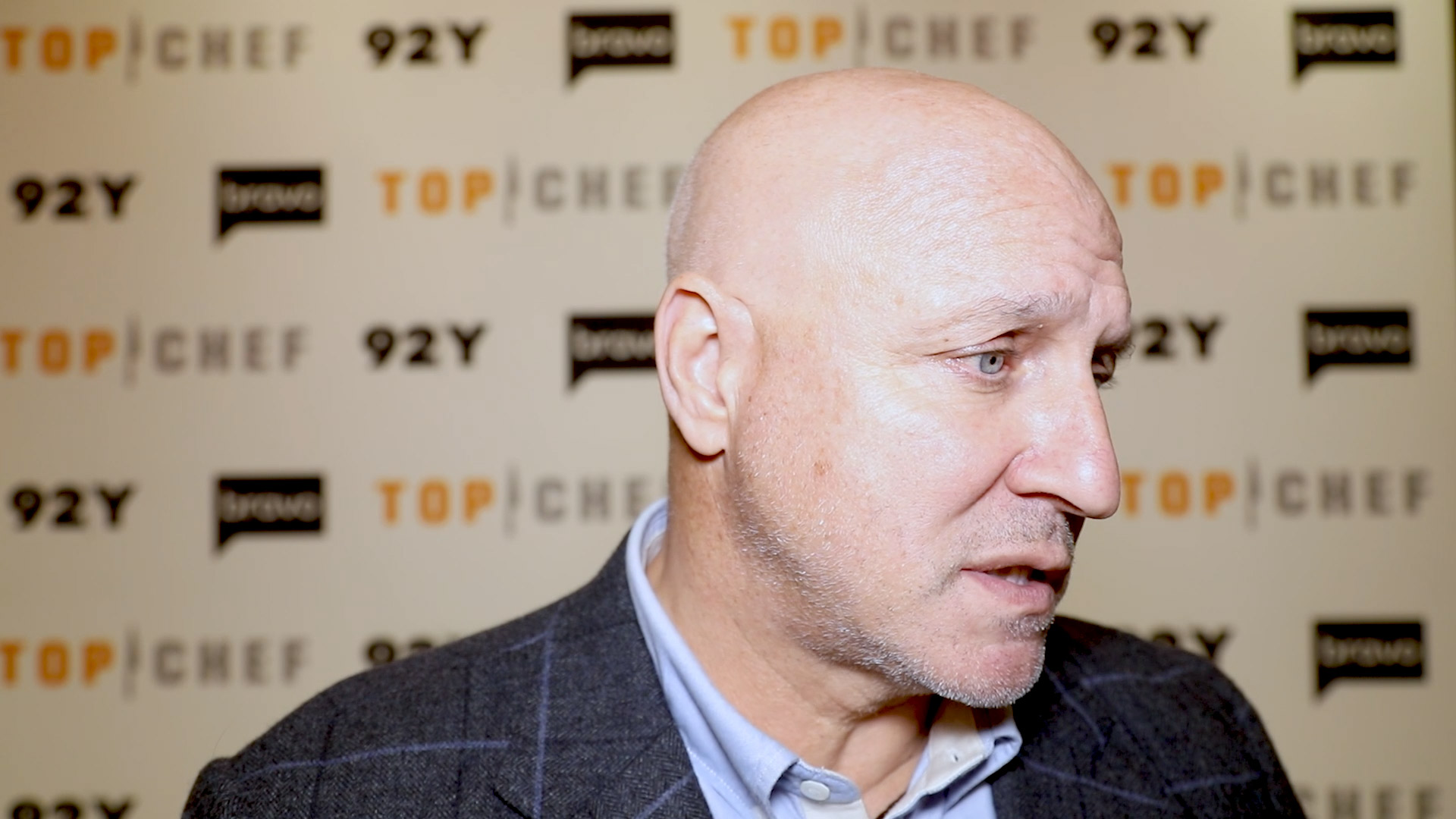 The mighty are falling fast in the food world. See: Global Italian food destination Eataly has removed Mario Batali's products from its shelves in the wake of sexual misconduct allegations against the celebrity chef, which were first reported by Eater in an explosive exposé.

Batali is an Eataly U.S.A. partner who frequently promoted the food destination and curated his favorite products for customers to shop at in-store and online. Now, however, everything Batali branded — sauces, books, olive oils, pastas, and more — is gone. At all of Eataly's locations, according to Eater. Their replacement? Lidia Bastianich's stuff, naturally. (Bastianich's son, Joe, is Batali's business partner, so she's a fit. And she doesn't have any harassment claims against her.)

A spokesperson for Bastianich said the company is currently reviewing the allegations against Batali and will figure out "what's best for the business." For now, he's out of sight and has stepped away the day-to-day at his businesses and The Chew, the daytime ABC show he has co-hosted since 2011.

It's not just Eataly who's scrubbing the Batali name from its existence either. The New York City restaurants Batali co-owns (e.g. Babbo and Lupa) are also doing a little work on their in-store merch offerings, removing anything bearing the Batali name.

All in all, this week is shaping up to be molto brutto for the restaurant industry, as a second well-known chef, Ken Friedman of Spotted Pig fame, joined the dubious ranks after 10 former employees accused him of sexual harassment in a New York Times report.

Top Chef's Tom Colicchio, who has been outspoken about sexual misconduct in the industry, responded to questions from American Roadhouse host Krista Leopore, saying the Spotted Pig was "usually a mellow hang" and, while he doesn't doubt the allegations against Friedman, "I can honestly say I didn’t witness [the abuse]."

As far as Batali was concerned, Colicchio's stance was much more straightforward. "No one should be surprised," he tweeted after Eater published its report on the chef.

And no one should be surprised https://t.co/DCLvDzNYwO

He later clarified and provided additional context to those comments.