Kris Jenner Measures Her Vodka in Cups, Not Shots 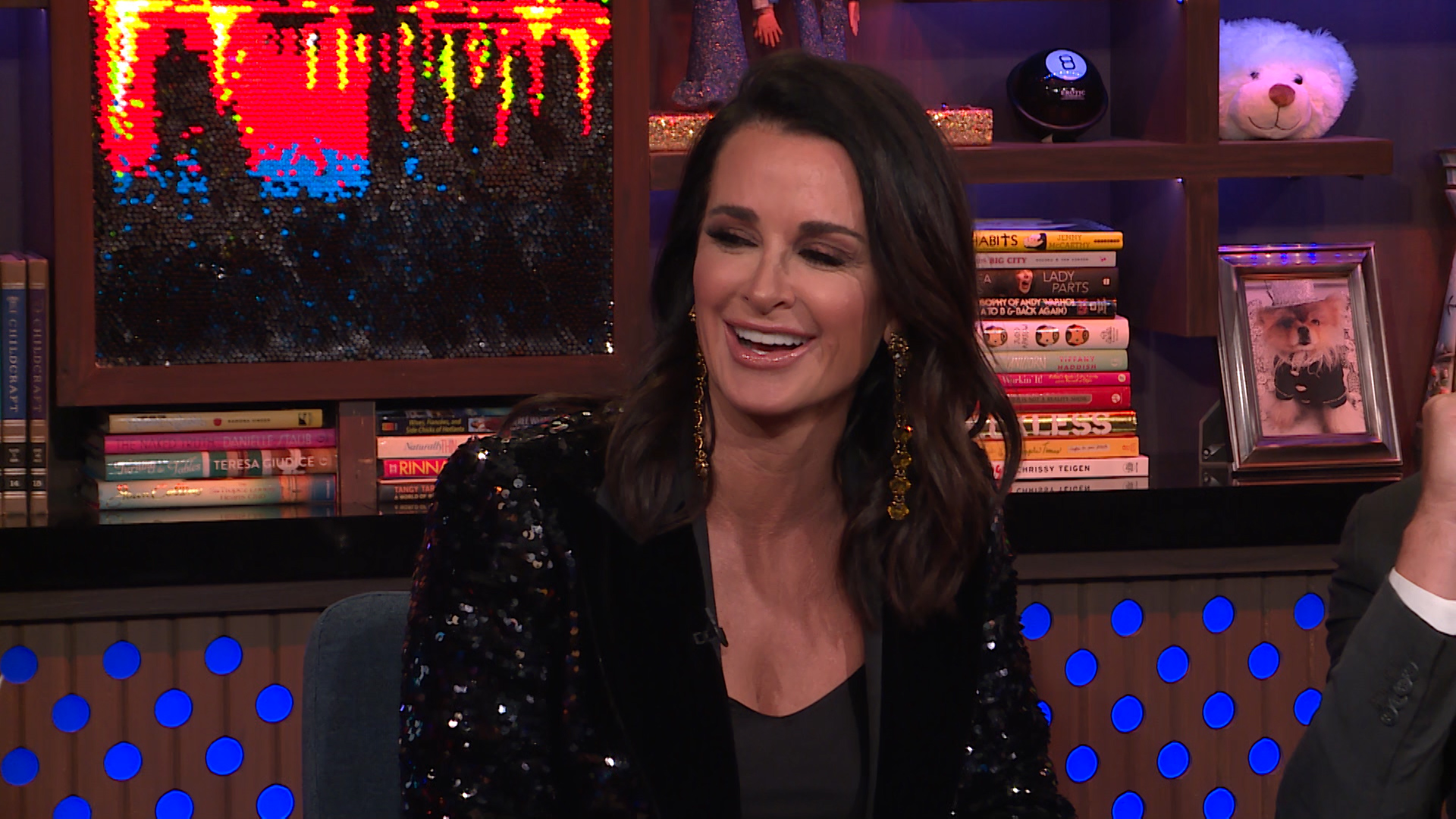 Kris Jenner is probably the most successful momager on the planet, and one doesn't achieve that success without plenty of hydration. As we've seen, the Keeping up with the Kardashians matriarch incorporates plenty of beverages into her daily routine, starting with a "quick coffee" while most of us are still conked out in bed. But by the day's end, the Beverly Hills mama is in need of something a little stiffer — stiffer than wine, even — and her daughters have been known to rib her about her tendency to "vodka down." And it looks like the folks at Pyrex have her number.

In a recent Instagram Story, Kyle Richards' old pal unboxed some gifts from the kitchenware company. Pyrex had sent over a few of its glass measuring cups, but they had a highly personalized touch. (Customization is always fun.)

Kris Jenner Is on a 1,500-Calorie Keto Meal Plan

Kris' Pyrex measuring cups were not meant for dosing out flour or holding freshly cracked eggs. Indeed, these cups had one of the momager's famous phrases emblazoned on the side of them: "I have one word for tonight ... vodka."

It looks like stiff cocktails are in someone's future. Could Kris' next Valentine's Day party be even crazier than the last? Will someone end up naked in the closet? Only time will tell. In the meantime, peep the clip above to hear one woman's tale of getting toasted with Kris.

Kendall Jenner Is "Learning Mom's Recipe"... in a Bikini

I Made Kim Kardashian's Wellness Drink in Kris Jenner's Blender