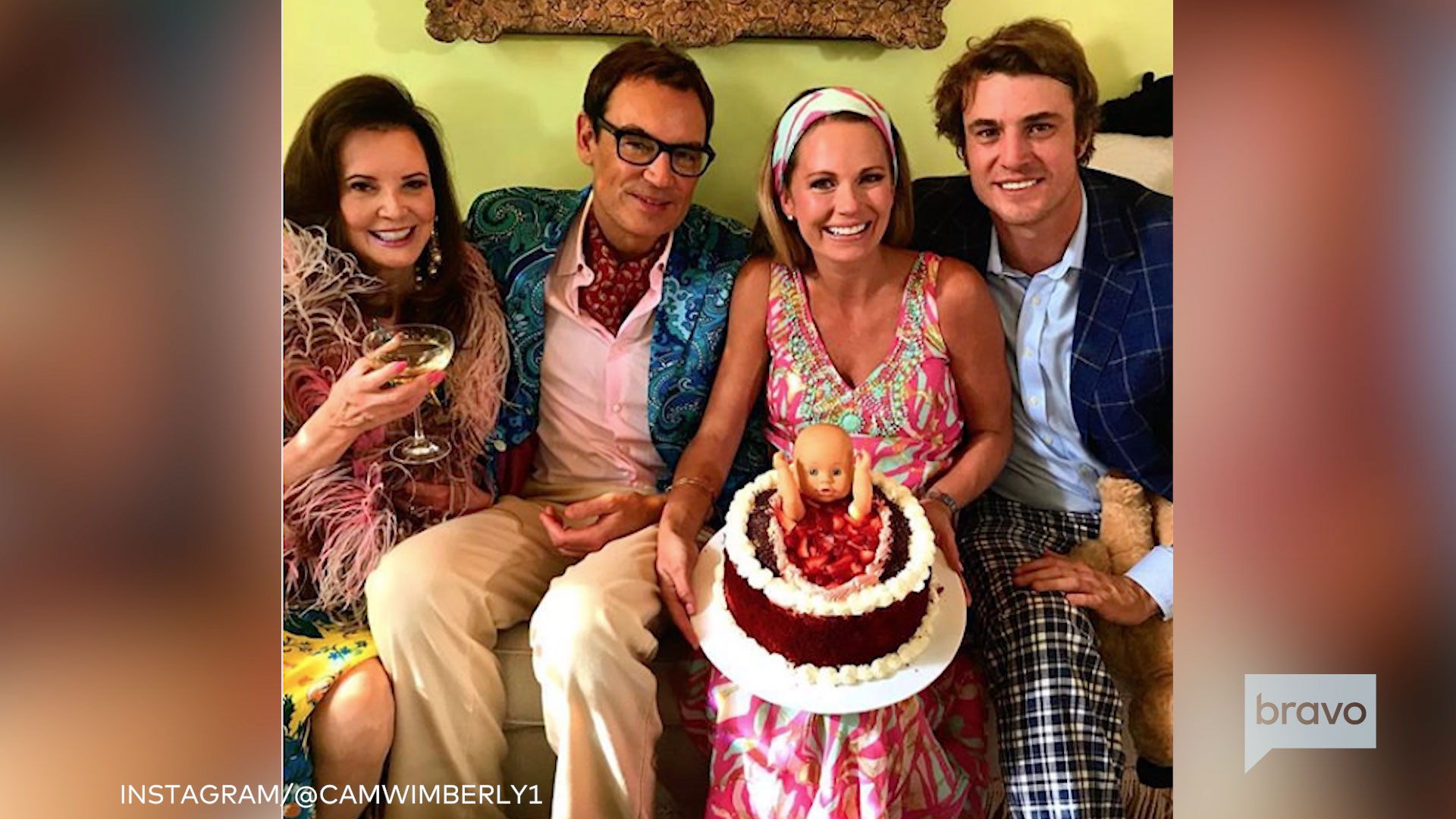 Just when you thought you knew everything you could possibly know about Travis Scott's 28th birthday cake situation...

To review, Kylie Jenner's man already celebrated his birthday last week, with an Avengers-theme party, where the whole family dressed in costumes that corresponded to their miniature figurines on his cake. That cake famously lit up the Internet — because emblazoned on its backdrop was the message from Kylie to Travis: "Happy birthday, husband!"

And then days later, Kylie seemed to underscore the significance of that message when shared an Instagram message to Stormi's dad that seemed to suggest strongly that the two were already engaged, if not even already married.

After the Avengers cake caused such a big stir, it turns out Kylie had another cake up her sleeve for her man — at a whole other party. On April 30, they celebrated Travis at a gas-station theme party, all done in Cactus Jack and Nike details, nodding to the rapper's brand collab. There, he cut into a cake in the shape of a giant Nike sneaker, according to pics in the Daily Mail.

The whole thing dovetails with Kylie's one-two-punch approach to birthday cake reveals: Consider that her first cake for Stormi's first birthday ended up being a rather understated sweet little thing, even surprisingly so. Then, she followed that up with the most over-the-top second act at a carnival-theme birthday party with a Stormiworld theme, to riff off dad Travis Scott's Astroworld tour.

The cake at that party, Stormi's official first birthday cake, you might say — was a towering tiered confection, all done up like a carousel, complete with moving horses on a rotated gilded platform.

For Stormi's dad, though, it was the first cake that made the biggest impact.

Did Kylie Jenner Break Marriage News on a Birthday Cake?