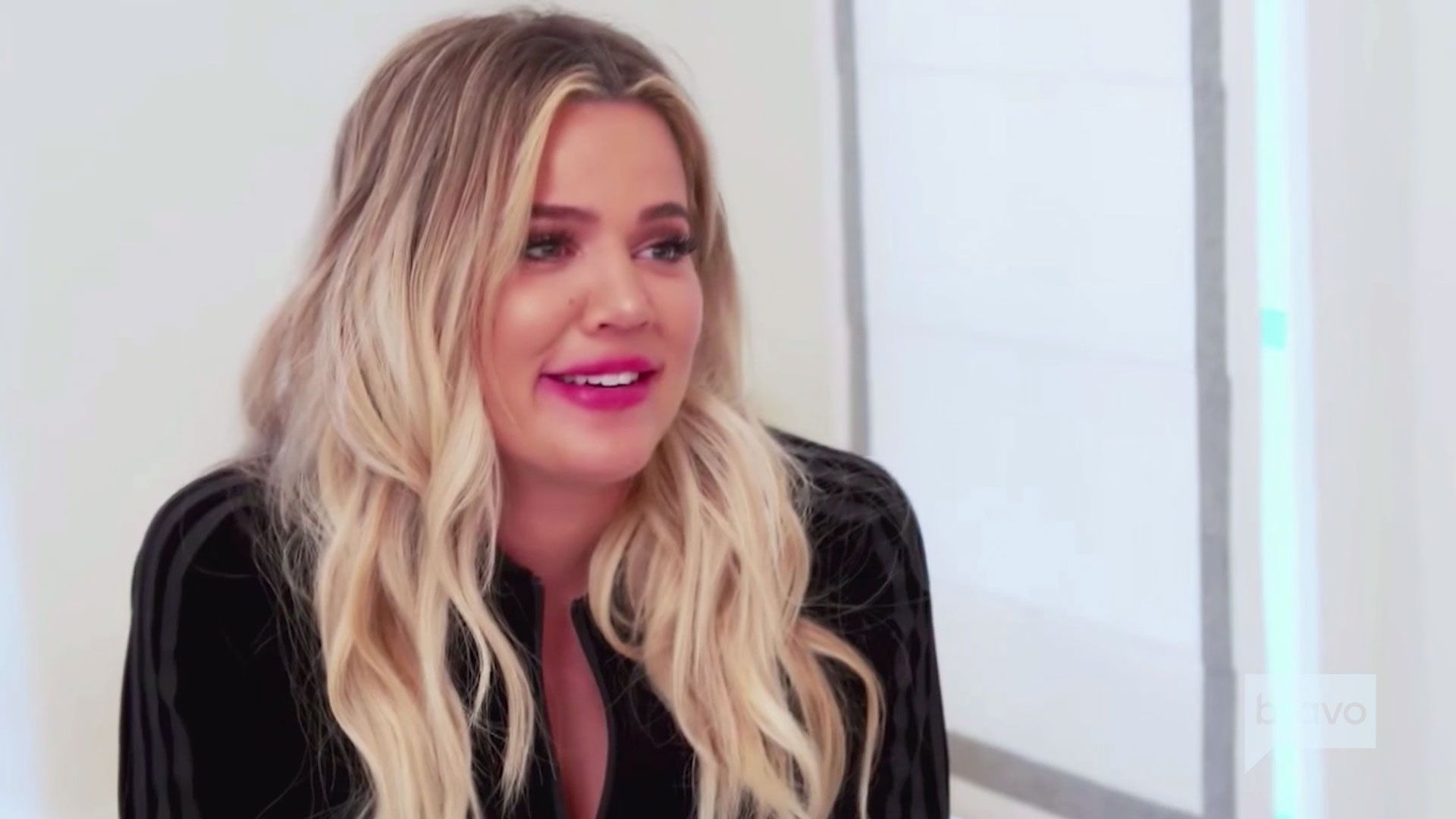 The whole idea of a “pre-baby body” is a myth.

Yes, you can lose the “baby weight,” and yes, you can fit into your jeans again — but it’s going to take longer than two weeks and it’s going to be a (somewhat) different body than the one you got pregnant with.

Let us explain. There are the women who are blessed and beautiful and somehow fit into their skinny jeans a week after delivery. Round of applause for Irina Shayk, Hilaria Baldwin, and Miranda Kerr. Health magazine even dedicated a list to those who dropped the weight the fastest, titled "Fastest Celebrity Post-Baby Slim-Downs." Leave it to Chrissy Teigen to reveal what’s behind the curtain, telling Today that celebrities losing baby weight “have all the help.” Most normal women do not. And as it turns out, even if we drop weight post-baby, we are left with a different body. Hips widen (often permanently), breasts bulge, and skin stretches (with marks to show it.)

Ashlee Holmes Redefines the Art of the Baby Bump Selfie

That’s not to say every celebrity is a snap-back queen, a few have been honest about their post-baby image struggles and trying to stay healthy.

Khloe Kardashian has shared her back-to-the-gym journey after giving birth to baby True in April. She also shut down trolls who accused her of dropping the pounds with a fad diet, writing on Twitter: ”I truly dislike when people report I’ve lost a tremendous amount of weight in a short amount of time or when people claim I’m doing these ridiculous diets. It’s really setting the wrong tone. I believe in making lifestyle changes when it comes to my food.”

She added that she’d rather be healthy than maintain an unrealistic size, telling new moms to “find your rhythm” instead of crash dieting.

Dieting is great but dieting doesn’t typically create long lasting results. I also believe that working out is so incredibly healthy and should be done to each individuals own rhythm of life. There’s no one size fits all when health and fitness.

Daphne Oz, former co-host of The Chew, has also been honest about her weight-loss journey after giving birth to her third child, saying there is no miracle “bounce-back” to your old body.

“NEW WEEK! New commitment. I celebrate on the weekends so that I feel strong sticking to my healthy goals throughout the week as I work to lose this baby weight and so I don't go insane in the process,” she wrote on Instagram. “Here's what I'm eating today in case you want a little inspo to jumpstart your Monday! I find it helps to write down what my 'plan' for the day is."

NEW WEEK! New commitment. // I celebrate on the weekends so that I feel strong sticking to my healthy goals throughout the week as I work to lose this baby weight. and so I don’t go insane in the process.🤪 here’s what I’m eating today in case you want a little inspo to jumpstart your Monday! I find it helps to write down what my “plan” for the day is - some things my shift as needed, but having a vision in mind means I’m not aimlessly searching for something to eat at meal times...what are you having today? 😘 Breakfast: coffee + banana + almond butter (rushing out the door this am!) Lunch: hydrating chopped salad with greens, cucumbers, broccoli, basil, chopped chickpeas, hemp hearts & red wine vinaigrette Snack: 1 hard boiled egg, handful of baby carrots Dinner: leftover jerk chicken and sautéed broccoli rabe with shallots

New York City-based nutritionist Karen Kattan Moreno tells The Feast that these are women who are being realistic — and that’s a good thing.

“It takes approximately six to eight weeks before the uterus is back to its pre-pregnancy size, so until then don't expect your body to return to anything close to normal,” she says. “Hold off on [vigorous] exercise until then also.”

You may want to squeeze into your skinny jeans, but your body has shifted, she explains.

“Our bodies need time to recover and for all our organs to return to place,” Moreno says. “You will have all the time in the world to exercise later on (given that you’re not too tired from being up all night with your newborn) so for now let your body do its thing and rest.”

Your boobs have changed, and even if you lose weight, breastfeeding will make your breasts to get bigger. Then, Moreno adds, they will deflate and will “probably be smaller than when you started out.”

Nothing will be the exact same size, including hips, and it’s due to genetics, age, and how many babies you’ve had. It’s nothing a crash diet will fix. Your hormones are also not working at their regular levels, and that effects everything, down to your hair.

To get the closest to your “pre-baby body” here is what she advises.

“Make sure to eat healthy and hydrate. I love the Mediterranean diet — which is high in fiber and protein — think lots of fruits, veggies, whole grains such as bulgur and farro and protein such as chicken and fish. Avocado as a healthy fat and olive oil are great too. You can start exercising as soon as you get clearance from your doctor (after six weeks usually) and in the meantime go for walks with your baby, try and get as much sleep as you can, and enjoy your new bundle of joy.”

At least there’s things like this to reveal the truth — Ashlee Dean Wells’ 4th Trimester Bodies Project shows the stretch marks, scars, cellulite, and extra pounds on women who had given birth months earlier. The images were inspired by Wells's difficult post-pregnancy experience and is now a coffee table book.

Hurrah to real post-baby bodies in all their glory!

Did the Vanderpump Rules Cast Do Their Own Reunion Glam?

LeeAnne Transformed Her Dallas Backyard and It's Gorgeous