Gaynor Gets the Girl (So Does Allison!)

The Guitarist and the Olympian 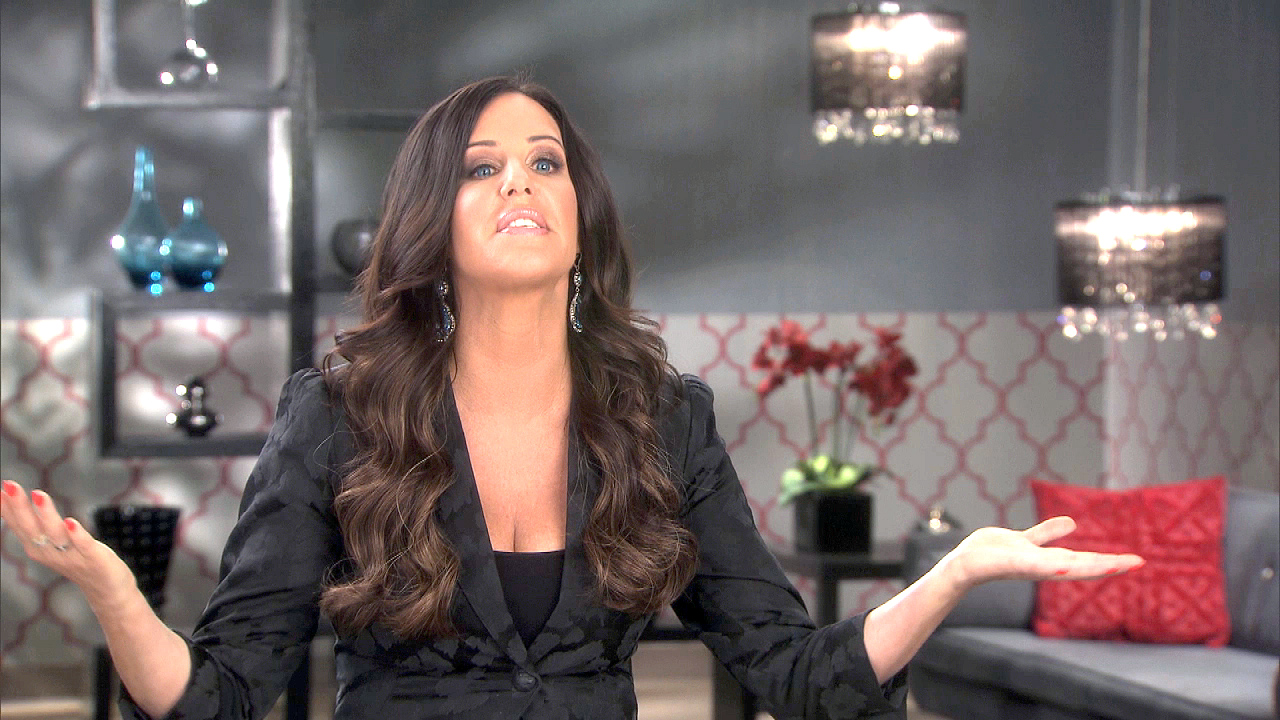 Adam Gaynor is a former guitarist from Matchbox 20; he says he’s a relationship guy, but he’s still not married and he’s 48, so something’s up. His celebrity crush is Scarlett Johansen, he’s ready to settle down, and he would be fine with someone who has kids. He’s deflecting any seriousness right away by being entertaining and joking, but at some point, he has to be serious if he wants a real relationship. No girl’s gonna take that sh--! 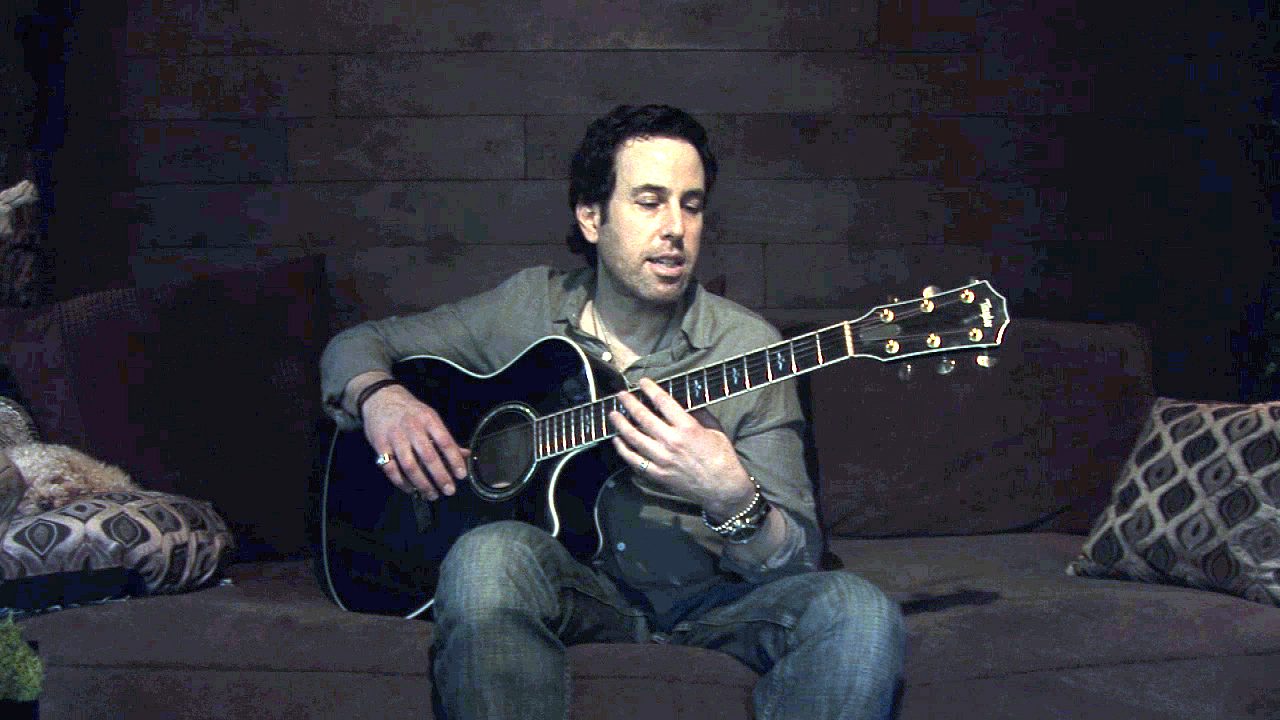 Allison Baver is an Olympian speed-skater; she won an Olympic bronze last time, and dated Apolo Ohno, but as his star rose, he didn’t want a girlfriend. She competed with him, and he didn’t want to share the spotlight. But she dates only other pro-athletes, and that’s probably why she’s been single this long.
Casting Allison B. 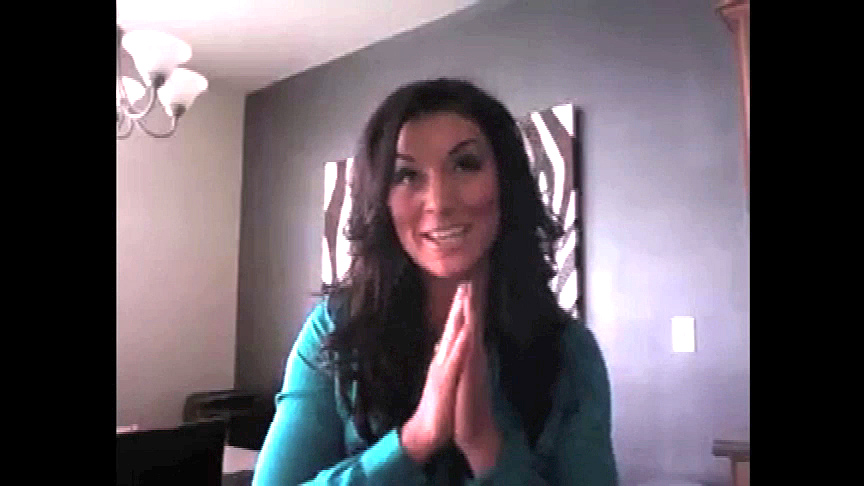 I met Allison at a juice bar. Allison needs Ryan Reynolds types, who may or may not be athletes, but at least in shape. Allison needs an athlete, but maybe not a pro-athlete… a weekend athlete. She admits she takes competitiveness into her relationships.I met Adam at a cafe and told him that he has to tone down his energy, just enough so that he doesn’t overwhelm the girl, because at this point, he’s abrasive. He’s almost 50, and it’s time to find the right girl already. Adam needs a wholesome, marriage-minded woman who won’t be put off by Adam’s entertaining personality. It’s a doozy.

Mixer this week is at Federal Bar. Allison went on the opposite end of the spectrum. She chose femme Miles, who is so much more metro than you can even imagine. Meanwhile, Adam was fascinated with Shekinah. Following my directions, Miles chose the date (it took him forever to figure that one out). They spent the first part of the date trying to fly kites and riding a tandem bicycle. For dinner, Miles took her to the Warehouse at Marina Del Rey, where they got to know each other better, and the more Allison learned, the more she seemed turned off. Who wouldn’t be? He’s like a girl.Adam met Shekinah at an arts center, where they got to know each other while making an art project for Shekinah’s little girl Sophie. Oh my God, that is so cute. At dinner, Adam surprises Shekinah with a string quartet, and then they had a nice dinner and they got to know each other better.

Allison did a great job of not being competitive, but she admits that she didn’t like him. She picked the WRONG guy. He was too femme. Back to the drawing board! 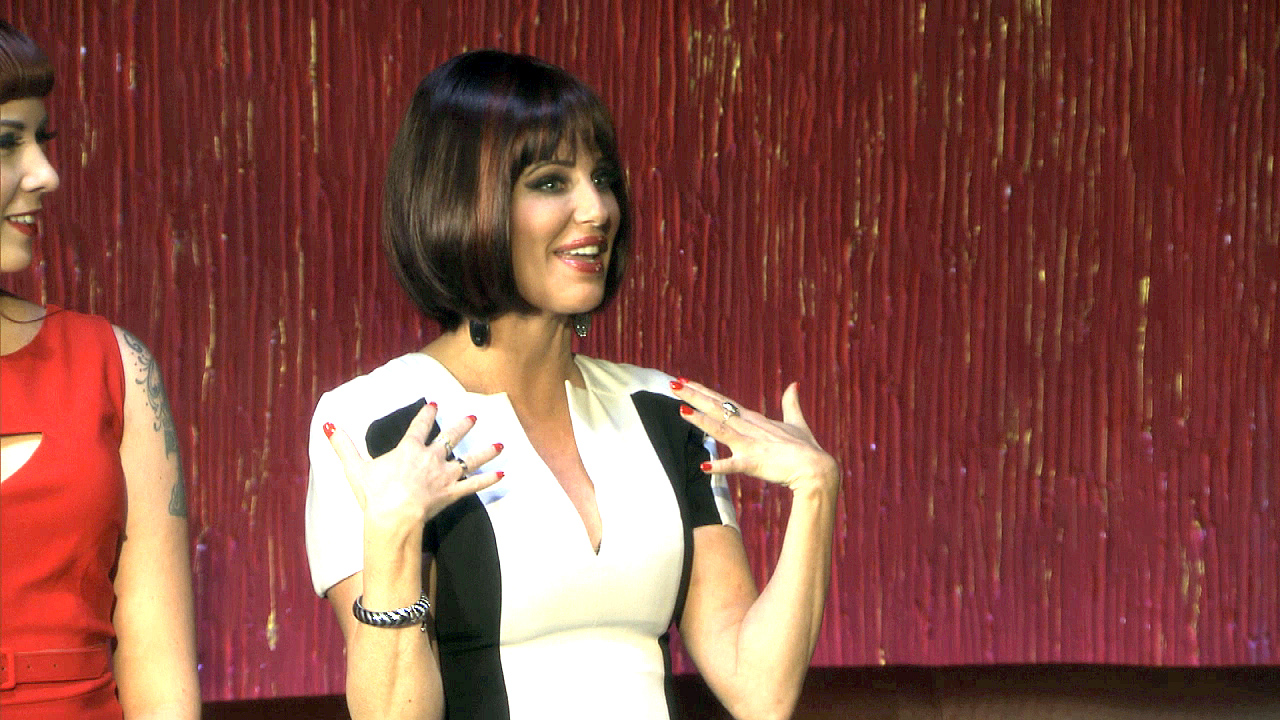