The Perfectionist and the Misleader 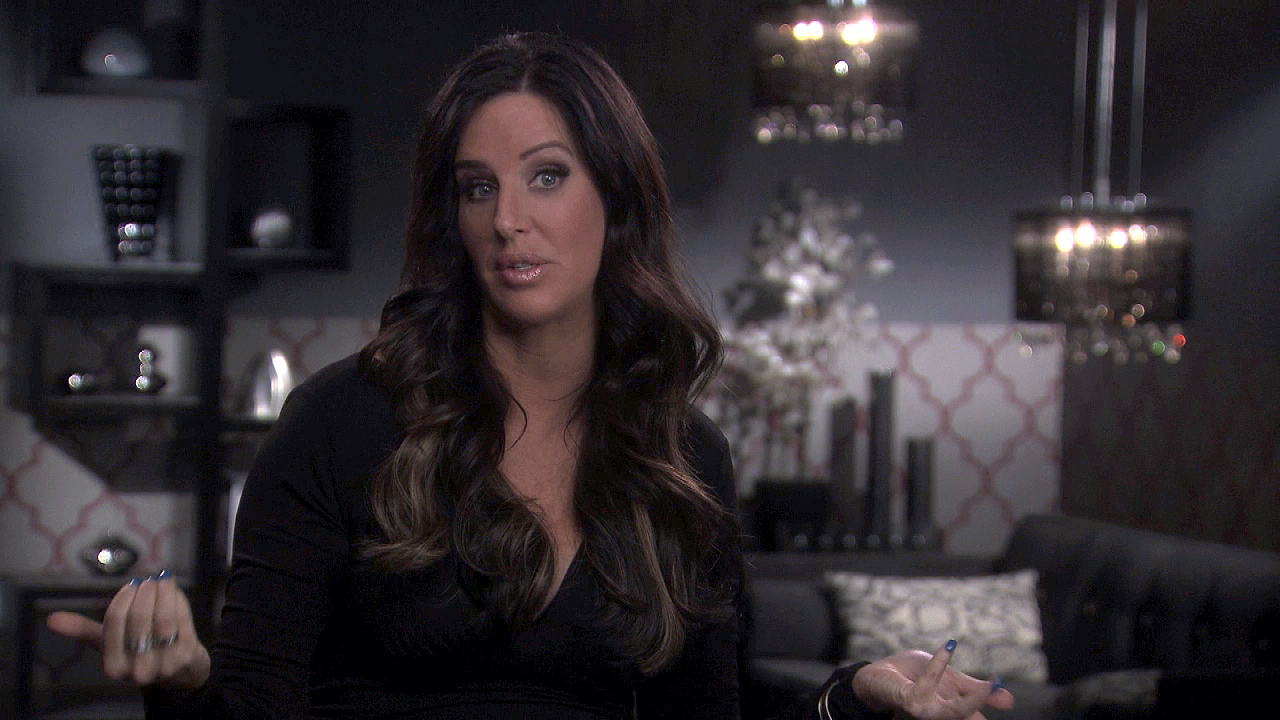 This week we have Jimmy G and Jim: Jimmy G has got this amazing, cut body. Face of a grandfather, but the body of a 25 year old—drop-dead gorgeous, lives in Scottsdale, Arizona, very successful. His house is known as “The Museum” because he’s so OCD, and a perfectionist; nothing can be moved, everything’s clean, and that’s the way he likes his women. That’s a really hard thing to do. 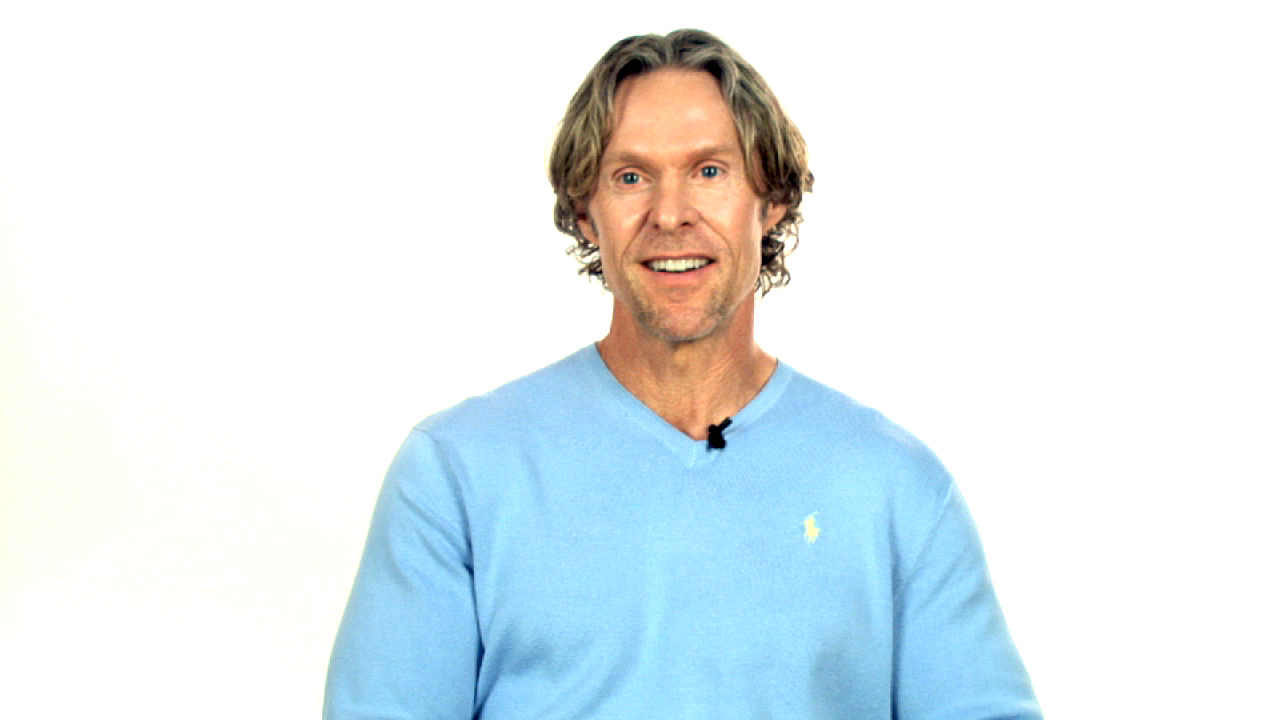 And then we’ve got Jim, who is uber-successful, marries his women—there’s just one problem: he never gets a pre-nup. So he’s the mis-leader: he leads with his money, then gets pissed that they only want him for money. 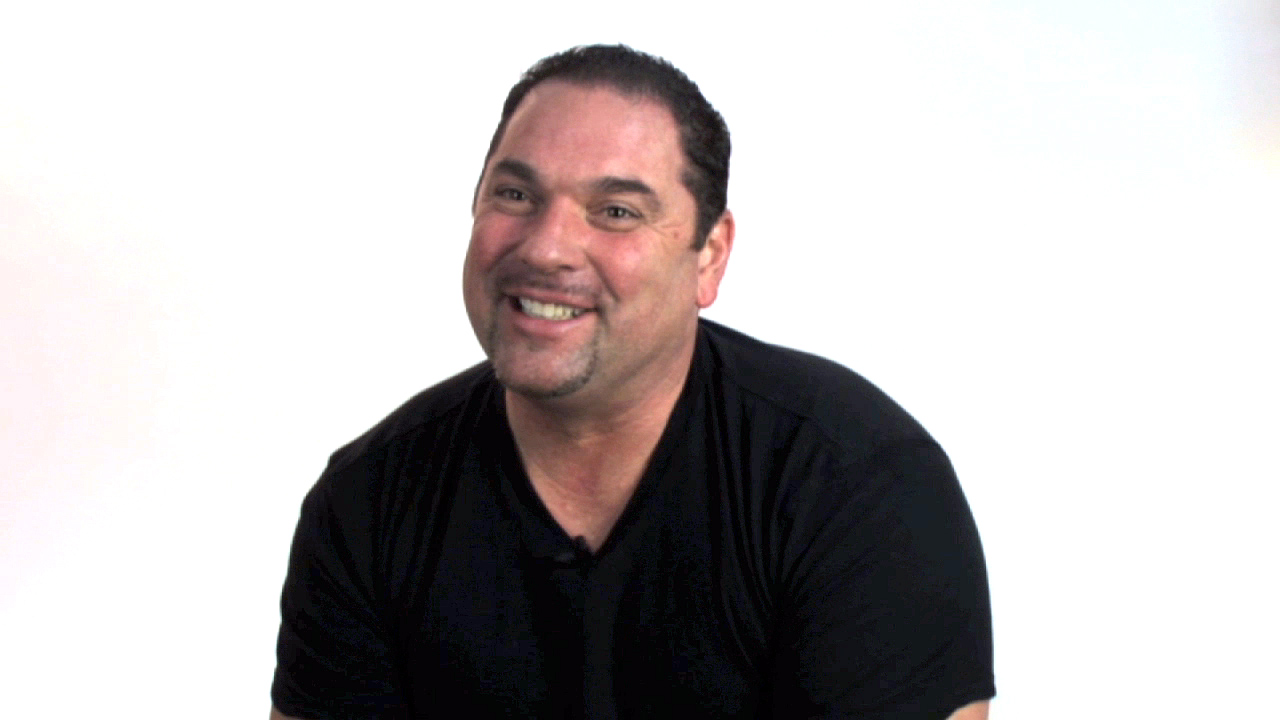 Now my job is to fix them up, and our mixer this week is our traditional, state-of-the-art, Millionaire Matchmaker mixer. I wanted Jimmy G to realize that perfection is what’s blocking him from the right girl, so I brought in one of my best friends, Kara Mooney, who happens to be one of the ultimate Theta Healers in Los Angeles. Now, Theta Healing is supposed to tell you what blocks you’re dealing with on a daily basis. If we know what our blocks are, we can remove them. Kara’s going to heal him of all of his OCD-perfectionism.

Exclusive
Jimmy Gets the Muscle Test 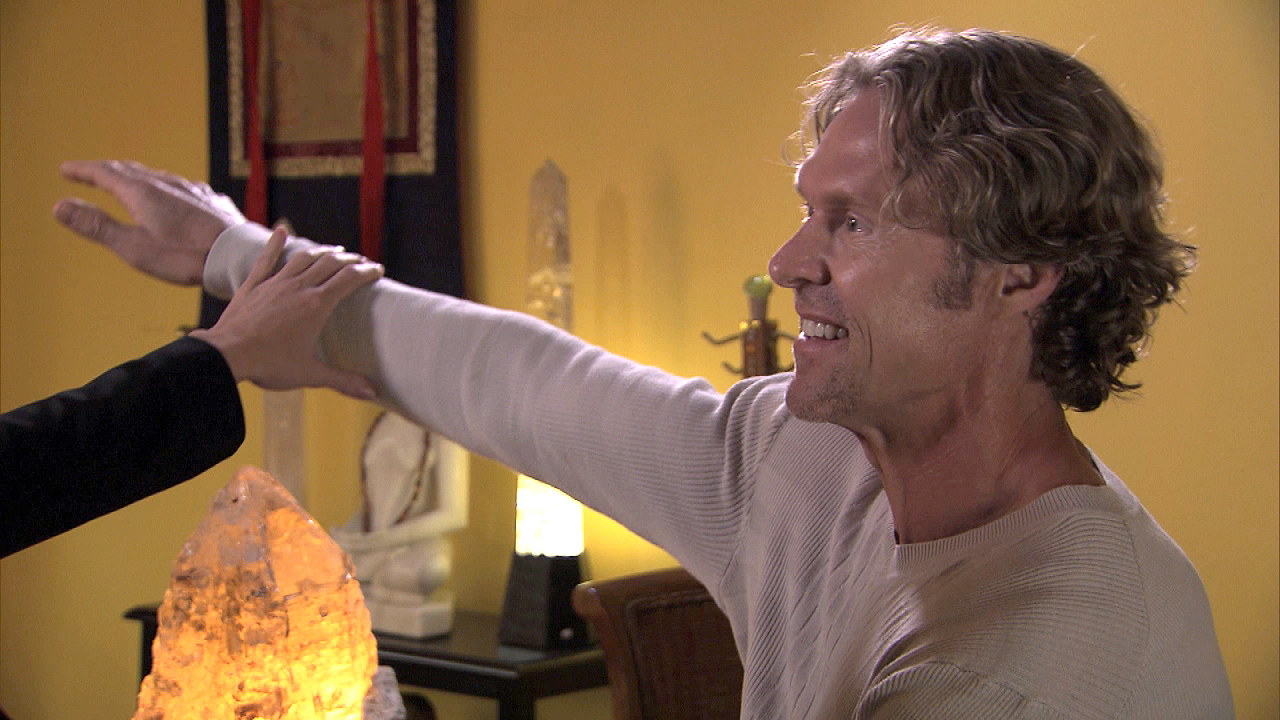 Now, Jim AND Jimmy G. love Charlize Theron. Well, who wouldn’t? But I feel like something’s not quite right with Jim. Jim was married to an Asian. Now, I’m sorry, but you don’t go from Asian all the way to Caucasian in one fell swoop, ok? So Selma comes in: she’s Asian, she has a job, she’s smart, she’s intelligent, and he picks Selma at the mixer!

I tried to get Jimmy G. to pick school-teacher Mary but he picked Nasia, who happens to be German. Now that would be great if she were American-German, but she was full-on German and there was an accent problem; he couldn’t understand what she was saying. And this was going to be a disaster. I knew from the get go that he picked the wrong girl.

Jim had a great date because he took her to his comfort zone: they went to his building that he rented out from ICM, about 80,000 square feet. He created this private movie club, where you can create your own movie in his space, and they had a great, great time. Selma was pampered from head to toe. She got make-up, she got a massage, she got a fabulous dinner that Jim had ordered for her. This was a great date—clearly these two were going to fall in love.

Jim decided to do iFLY. Now, personally, iFLY is like a third, fourth date. I wouldn’t personally recommend that on the first date because it’s indoor sky-diving; it’s a little bit risky, and I know that a girl would not like this, especially if she got dressed up for the date and she didn’t know where she was going. That was his biggest mistake. But the language barrier! He took her to dinner and couldn’t even communicate, and there was no romance, and clearly neither one of them liked each other. He didn’t speak German, I don’t know why he went back to his roots; she couldn’t understand him, he couldn’t understand her. It was a disaster.

Jim followed my advice: he relaxed, he knows to sign a pre-nup, and he fell in love. He did everything I told him to do. Jimmy, on the other hand, was not exactly following my rules. He picked the wrong girl, he started to get a little perfectionist-y and OCD at the mixer, however, I do think that Kara has transformed him because he said that there are a lot of things he’s “letting slide.” So it’s going to be a process; this won’t happen in a day. 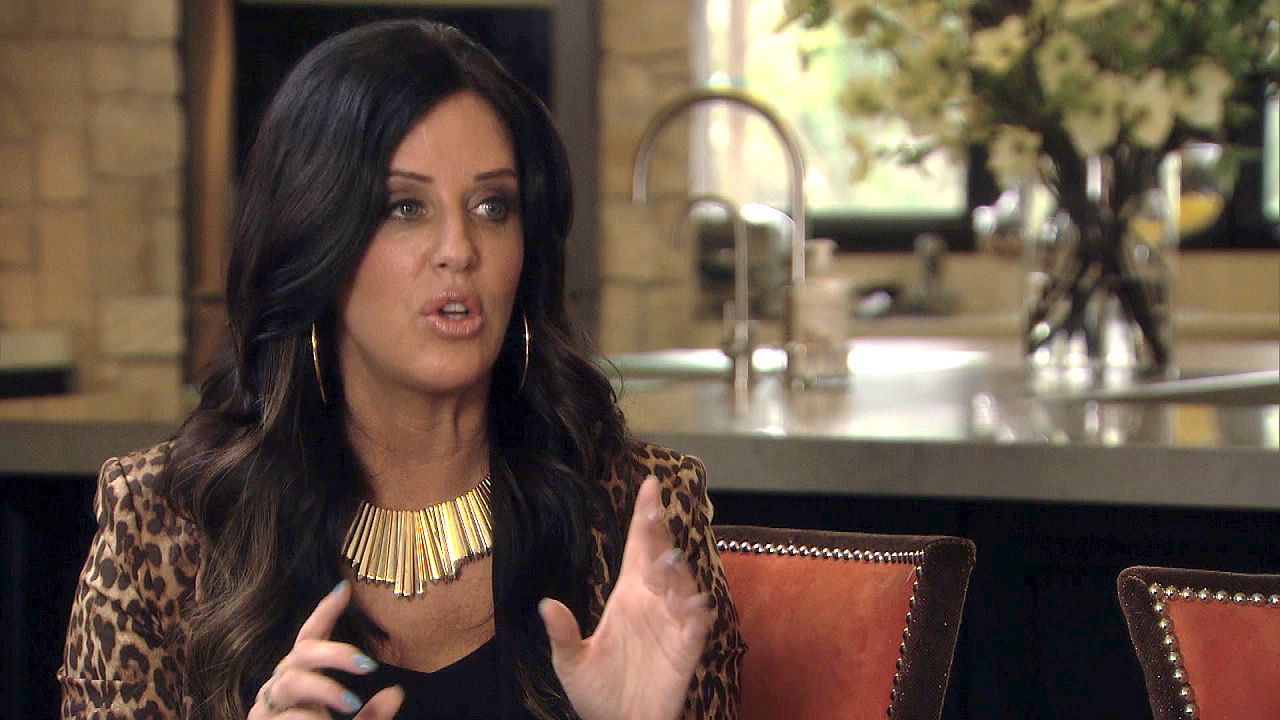