Fish Out of Water and a Douchebag Magnet 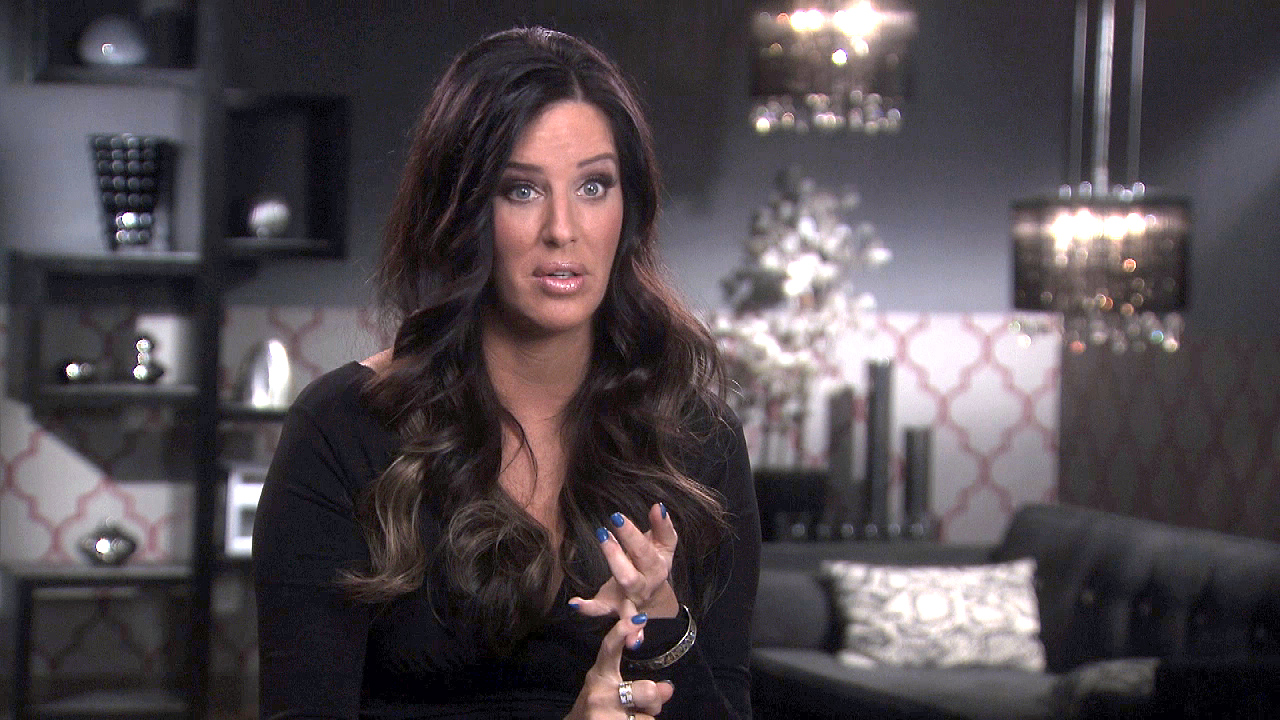 Read Patti's full transcript after the jump.So, Irv Richards is Denise Richards’ Dad. I love when the kids fix up the parents; this is my favorite friggin’ episode. Irv comes in: I’ve known Irv, I adore Irv, but Irv is like a fish out of water (out of practice). He was madly in love with the love of his life (he’s a widower). Who better than me to fix up my friend’s Dad? I’m so excited! 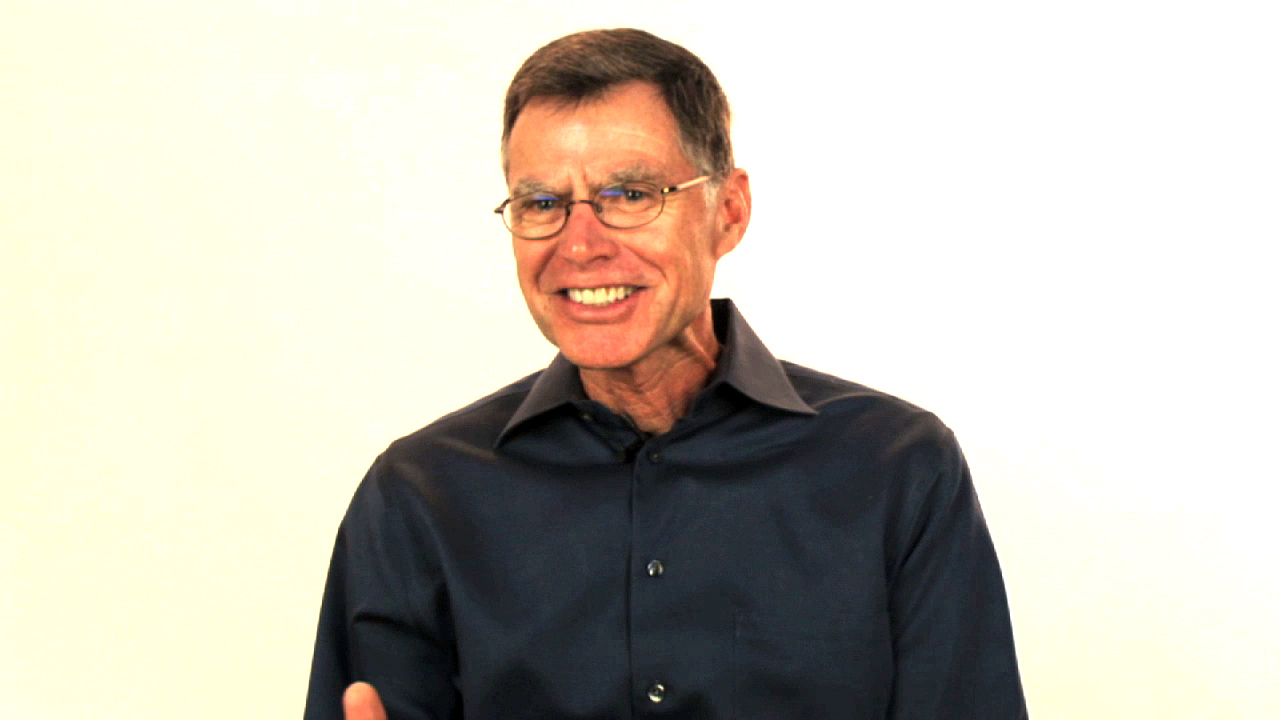 That being said, we also have Stephanie. Stephanie was my mirror: she dates down, she has douchebag-magnet syndrome, where men who are not good come after her. And she takes them in, like a wounded bird on the road, she cleans them up, and feeds them, she dresses them, she gives them money. She gives them everything, and then they don’t leave. So I completely get that we need to break her of this bad habit. 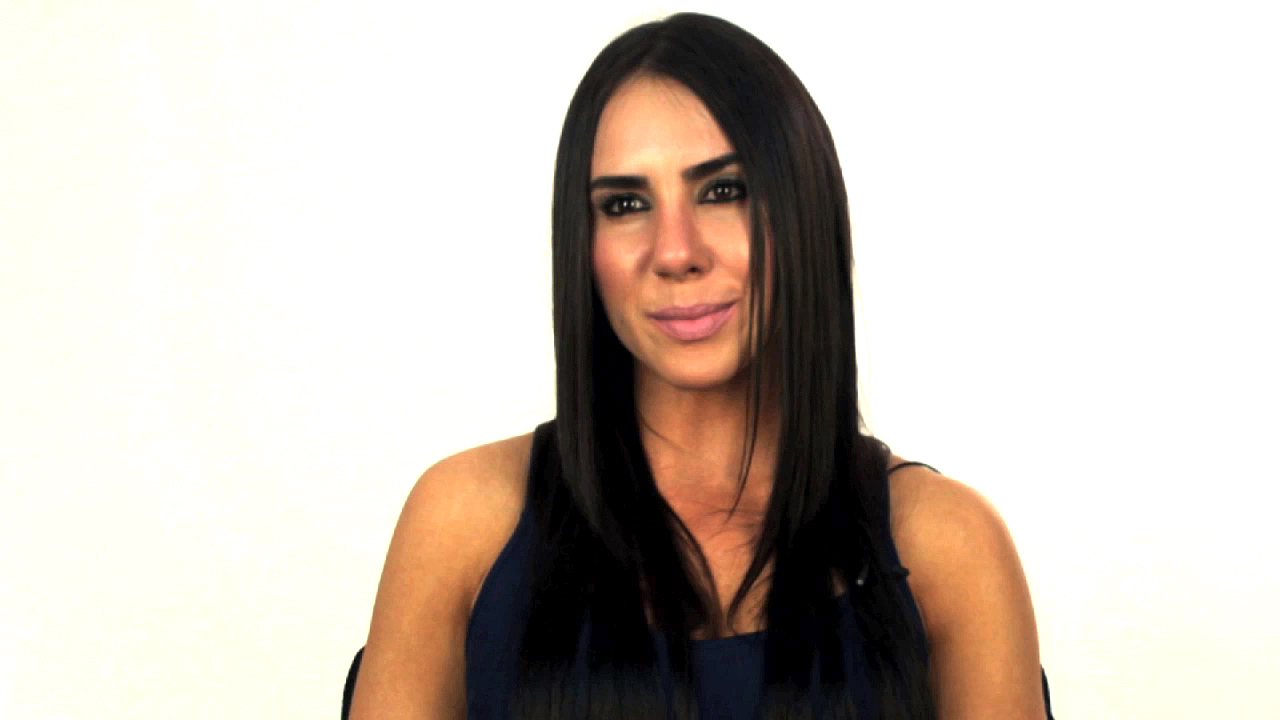 Because these guys have been out of practice (one dates down, one is not dating at all), I needed to do that two-way mirror, where they could review all the candidates we had and choose wisely, because they were only getting one date.

I also decided that Stephanie needed to break herself of the bad-boy syndrome. Who better than my date coach on-staff, Steve Santagati? He’s the best; he wrote the manual, and he’s a bad boy himself. He knows how to break a nice girl of that habit, and it was fantastic. We brought him in and we also brought actors in to teach her, who is a bad boy at a club, at a restaurant, or even a party? And she got it down; she knew exactly who the bad boy was. 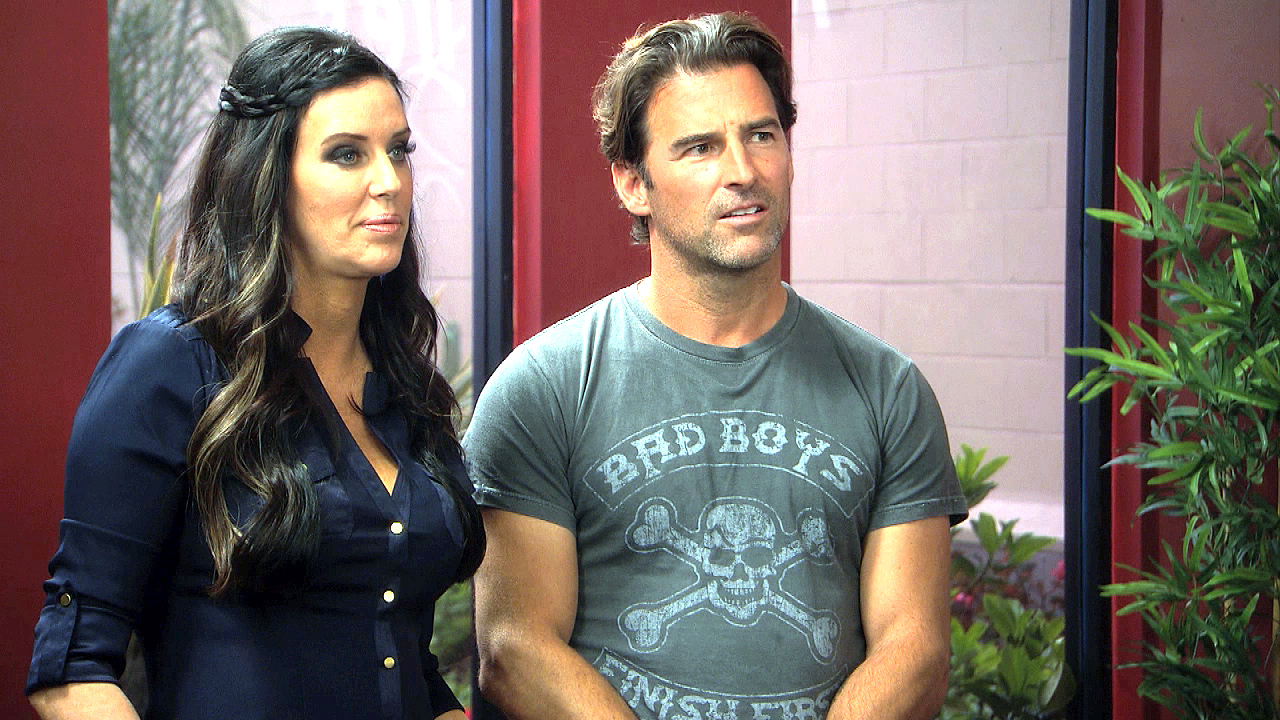 For Irv, I felt like he needed to meet someone who was the living example of what I preach: just because you’re older doesn’t mean that you don’t deserve love.

It’s time to have a two-way mirror! So we threw Denise into the mix, and let Denise coach her father on who to pick. Denise also sat with me and gave me questions to ask the candidates, so that she could review, so that she could choose who the candidates were for her father. Stephanie ended up choosing very against type; she didn’t choose the bad boy. She chose Bradley, who’s sort of a nerdy doctor. At least she didn’t go with the slackers: that was the most important thing.

Irv loved Sherilee. Denise liked some other candidates, but Irv overrides his daughter, which I loved.

Stephanie told Bradley that she likes animals, so he took her to a wildlife preserve. Irv was such a gentleman: he took Sherilee to his house and hired this gourmet chef who fixed this gourmet meal; they had candle light under the stars. It was fantastic.

As far as Irv, he did perfectly, and he’s still dating Sherilee now.