Making a Match: A Bachelor's Bachelor

Season 8 of The Millionaire Matchmaker is one of the most dramatic ever. This time around, Patti Stanger is helping plenty of unlikely clients find love, from Perez Hilton and Bravo's own Sheree Whitfield to musician Adam O'Rourke!

This week, she talks about finding the perfect match for The Bachelor's infamous Jesse Kovacs, Candace Smith's pal and perfectionist AJ Johnson and more. Check out the latest episode vlog below and watch past episodes here. 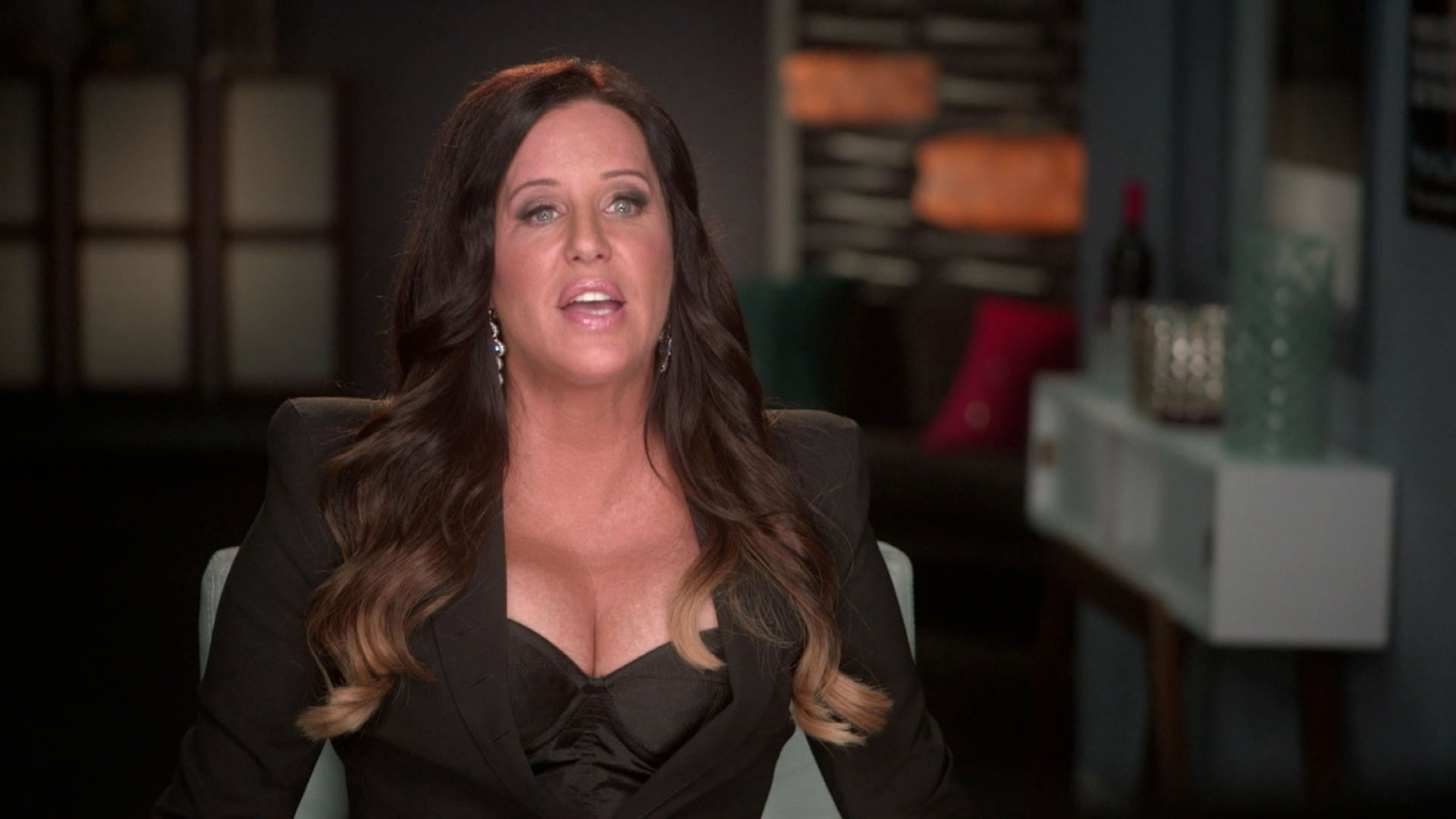 This was a fun week I had two clients, AJ Johnson from Chicagolicious and Jesse Kovacs -- he’s been on several versions of The Bachelor.

I’ll start with AJ: he wants the perfect partner in business, life and love. Candace tells me he is a control freak and she is not kidding. I call him Mr. Cuffington because he likes putting girls in cuffs and he wants to control their look, what they say, how they act. He is a mess, but he is a nice guy. If he continues to put the cuffs on the girls he’s going to drive down lonely lane. I have an idea of how I’m going to do this mixer, but at first I introduce AJ to a fellow stylist mister blow out himself Jonathan Anton. He is in the same business as AJ and he’s had a lot of success.

On to my other client, when I meet Jesse Kovacs he’s nice and he’s handsome, so why does he have trouble finding love? Because he has a terrible reputation. He just wants to meet a nice girl who likes him for who he is and isn’t pre-judging him, but I need to get deeper. He knows he’s screwed up and he’s willing to change.

Jesse Kovacs is nice and he’s handsome, so why does he have trouble finding love? Because he has a terrible reputation.

For both these guys I want to do a special mixer. In this mixer were going to play a little game and my clients aren’t going to be able to see the girls. This works out great and AJ whittles his choice down to beautiful pageant girl Melissa and Jesse chooses cute little Kate.

AJ takes Melissa on a very romantic day of wine tasting in Malibu, they even get to stomp around in the grapes and they ended up having dinner at Geoffrey’s overlooking the water. I hope they will see each other again and I know

AJ has learned a lot from this.

Jesse also had some success. He and Kate had a playful date go-kart racing and I think they really hit it off, we’ll see. But I think both of my guys have learned a lot about themselves and about love.