This week I got to meet one of the sweetest guys in the world, Larry Birkhead: the boy from Kentucky. There’s just one problem: he hasn’t dated in like a decade. This guy needs practice. I mean, he’s drop dead gorgeous and he can’t do anything. I can send him out into the world and the world of a mixer and a date, but he could botch it. Candace and I will give him some mock dating experience and I will pick his date for him. The first time he’ll meet her will be when they go out for the first time. No chance for him to get nervous, and more importantly, no time for the girl to look him up and see who he is. He can stand on his own two feet and just be himself, not Anna Nicole’s ex.

He can stand on his own two feet and just be himself, not Anna Nicole’s ex.

My other client this week is drop dead gorgeous: Melyssa Ford. She’s the star of Blood Sweat and Heels, she used to be in a bunch of music videos, and she was nicknamed the "Video Vixen". I know it’s hard to turn off the beauty and the booty, so I bring her to doctor Pat Allen. Doctor Pat and I have worked together for years. Doctor Pat told Melyssa that she should be leading with her brain. Melyssa can be sexy no matter what: but can she look for the guy who’s interested in what she has to say, not what she looks like?

Do Men Want Virtue or Vagina? 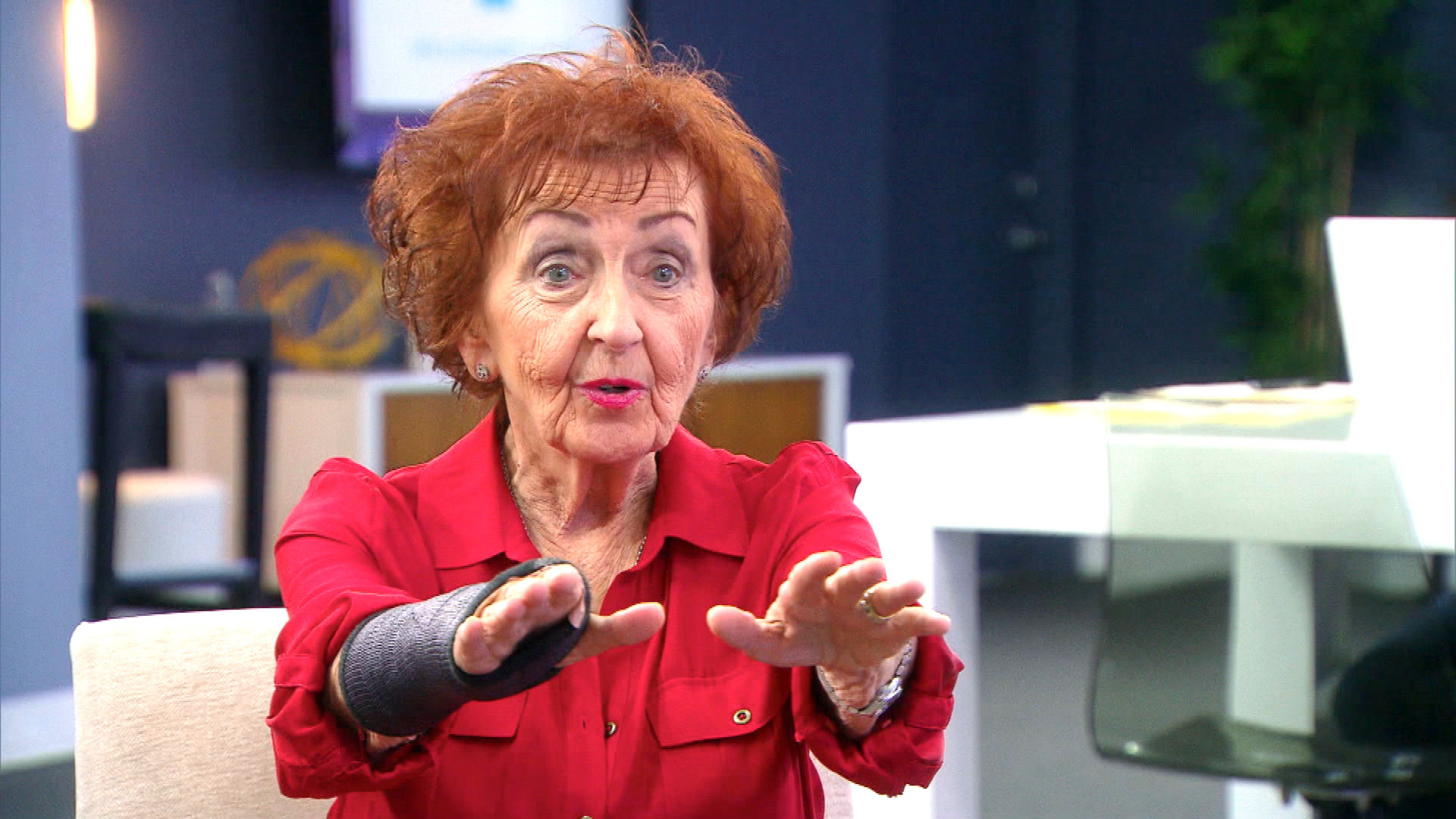 So I’m doing something new: I get Candace and David to bring a bunch of good appropriate men and women to the mixer. I just want a handful of guys for Melyssa, and a handful of girls for Larry. I introduce the best ones to Melyssa for her to choose from, and I’ll pick the best girl to set up Larry with on a blind date. Melyssa picks Jay. Jay listened to the conversation, and remembered Melyssa liked bowling and cigars. And he took her on a perfect, fun, get-to-know-you date. Meanwhile, Larry met up with his date at Universal Studios. He had a private tour set up, and he and Michelle met for the first time. They had a blast. She knew who he was, but they got past that and they got to know each other. And he took her for dinner and even got a kiss at the end.

So in the end, I’m so happy that both Larry and Melyssa got to learn something. Larry got to know he can be himself and there’s no need to be shy, and she knows (Melyssa) that there are guys out there who can look past her booty and see the great girl underneath.