Season 8 of The Millionaire Matchmaker is one of the most dramatic ever. This time around, Patti Stanger is helping plenty of unlikely clients find love, from Perez Hilton and 'Chili' Thomas to Real Miami Housewife Marysol Patton.

Each week, we're asking Patti to weigh in on every episode in her exclusive vlog. She'll tackle the good (a real-life 'Ghost' moment), the bad (boys in Stephanie Pratt's case)—and the hilarious (a man pole dancing for Speidi!).

This week, she talks about setting up Stephanie Pratt, Playboy Bunnny Kari Whitman and more. Check out the latest episode vlog below and watch past episodes here.

Exclusive
Patti's Vlog: The Best Week Yet with Speidi? 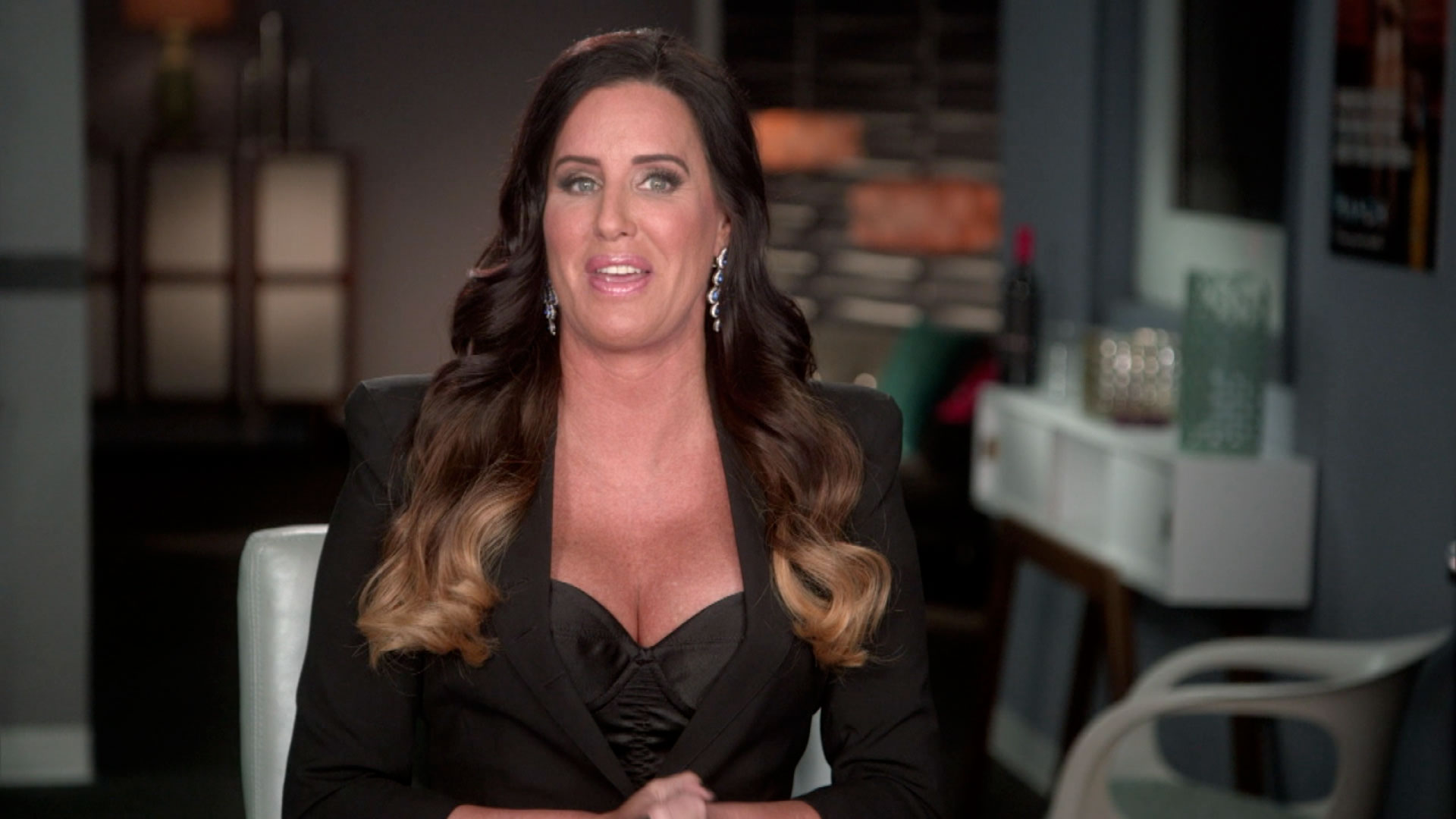 So this week I have Stephanie Pratt, Spencer Pratt's sister! She is drop dead smokin' gorgeous. The problem is she dates bad boys. Bad boys who have no bank accounts. Bad boys who won't even take her to dinner! So, I decide that Speidi needs to come in and help me with recruiting. I mean I need Spencer. He is the voice of reason. And you know what I notice that Spencer and Heidi are so madly in love.

I also decided to fix up Kari Whitman this week. She used to be engaged to Don Johnson among many other stars. Kari needs to cleanse bad habits and old habits that were clinging to her exes. Kari needs a little bit of loosening up because she's like a stiff girl. She's got like a stick up her ass. She's all hoity-toity. Like, the botox don't move, neither do the tits.

She's got like a stick up her ass. She's all hoity-toity. Like, the botox don't move, neither do the tits.

If there's anyone literally who can help Kari detox, it's Tracy Anderson. She's like a mad scientist that can help get your inner balance. Before we meet the guys, Tracy gives us a whole new exercise routine, which by the way I've been using -- and do you see that? That's from Tracy Anderson. Now, we're recruiting for Kari. So these guys come in. They're drop dead gorgeous and they're all dress in workout gear.
So we decide, my team and I, that we're going to do a dinner mixer. Stephanie is leaning toward Trevor the whole time. But we also like Dutch, who's a really great guy. So it's Dutch or Trevor, Dutch or Trevor. We're not sure yet, but those two are in it to win it. Kari totally likes Kevin and Emilio. So I was really, really shocked because Kari chose Emilio. I wasn't sure she was going to go that way. But then Stephanie chose what I wanted, which was Trevor!
Trevor and Stephanie had this amazing dinner at Beach Cafe on the Santa Monica Pier. They won prizes on the pier, they went on the Ferris wheel. And they kissed!
Kari met Emilio at the pottery shop where they had a lesson of getting dirty with clay. It was a real Ghost moment, very sexy. They went for oysters and Emilio created a special drink for her and they shared a sexy kiss. That was a really romantic date, by the way.
Really proud of my clients this week and as always, they nailed it! These two found love, it was awesome this week. Best week yet!
Related Stories

10 Ways Speidi Is The Perfect Couple

Patti Stanger Through the Years