The People's Poll: Would You Choose 'Scandal's Fitz or Jake?

Olivia Pope has had to make some tough choices, but toughest of all? Choosing between President Fitzgerald Grant and Captain Jake Hamilton Ballard! On the one hand you have the leader of the free world, on the other, the greatest abs in B613. Sure, they've done some shady deals, caused a few national disasters, and, you know, murdered some folks, but the heart wants what the heart wants! So get some popcorn, grab your comically large glass of fine wine, and choose! Are you standing in the sun with Jake or getting dark and dirty with The Pres.? White hats optional.

In case you need even more Scandal - as if there could be too much - check out Tony Goldwyn and Scott Foley getting their Clubhouse on with Andy Cohen on Watch What Happens Live. And be sure to tune into The People's Couch premiere Tuesday October 6th at 10/9c for an all new season of Coucher hilarity! 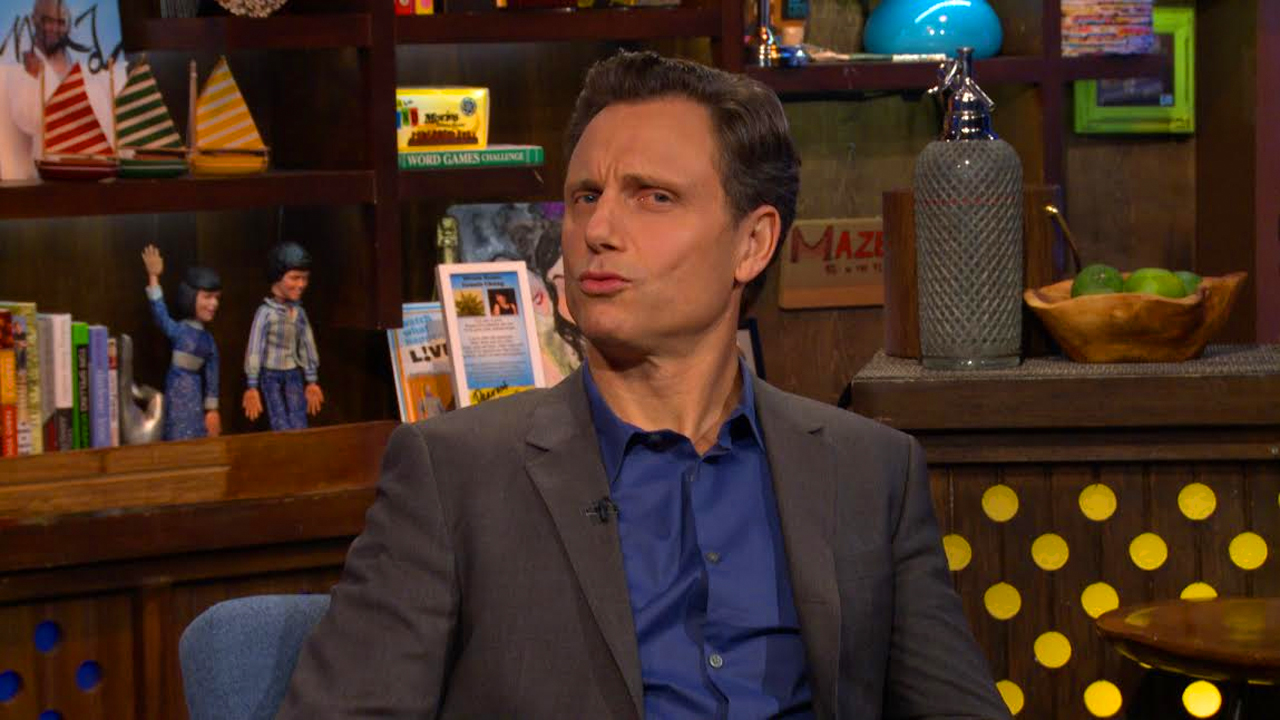 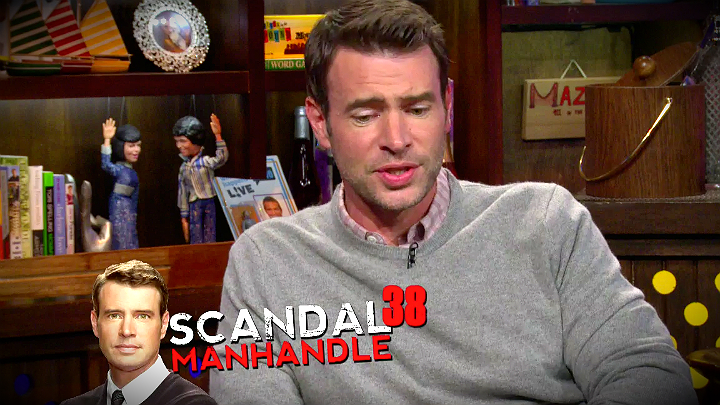 The People of 'People's Couch'

Chrissy Teigen: I Want to Be on 'The People's Couch'