Cynthia Bailey: My Hair Has Been an "Inspiration" for The Real Housewives of Atlanta Ladies 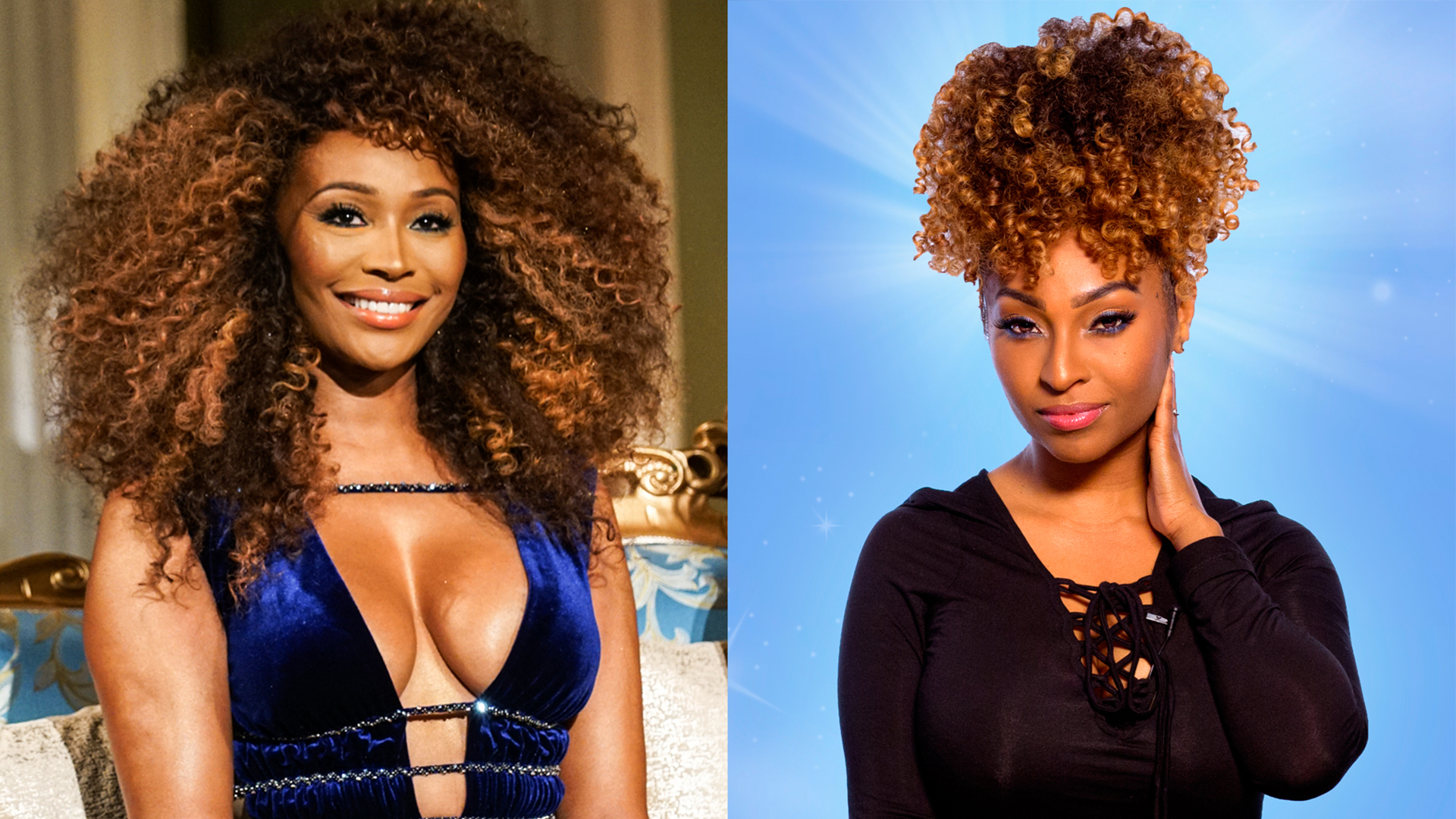 We've never been shy about our allegiance to Cynthia Bailey's hair (cue angels singing), and why should we be? It's only normal to crush on tresses as fabulous as Cynthia's. And by the way, Andy Cohen totally shares our obsession: "Andy's obsessed with my hair," the Cynthia Bailey Candles mogul spilled to The Lookbook, when we recently chatted with her about (you guessed it!) her famous locks.

"You know, I have to pat myself on the back because I think I’ve actually had the other girls step their hair game up, I really do," Cynthia said. (Own it!) Cynthia also shared how her many hairstyles have made a splash on The Real Housewives of Atlanta (Sundays at 8/7c) over the years: "I think I’ve been the inspiration for that because I always consistently changed my hair up since I came on the show, and I think everyone’s trying to step it up and bring it a bit harder. You’ll notice! And I’m just going to recognize my own self for being the pioneer for stepping up the Housewives’ hair game.” We'd definitely agree that Cynthia — aka the Real Houswives Awards' Most Likely to Never Age winner —  is a pioneer in the beauty game. She's even inspired a slew of aspiring models with her own modeling school.

Everything Inside Cameran Eubanks' Beauty Bag

And, the self-proclaimed queen of hairstyles also knows a thing or two about using her gorgeous head of hair to express herself. "If I want to have fun, I put my blonde wig on," she revealed. "If I want to be strong, I put my afro on. I recently did one of my interviews with a beautiful red wig. I’m so friggin excited for that one. Because I’ve never done red before ... The color is new for me and it’s something that I’m having fun with. I’ve done a lot of styles but I haven’t done a lot of color so I’m playing with a lot more color this season."

We are here for any color you want to try, Cynthia — and we're sure Andy is on board, too!

The Real Housewives of Atlanta airs Sundays at 8/7c.